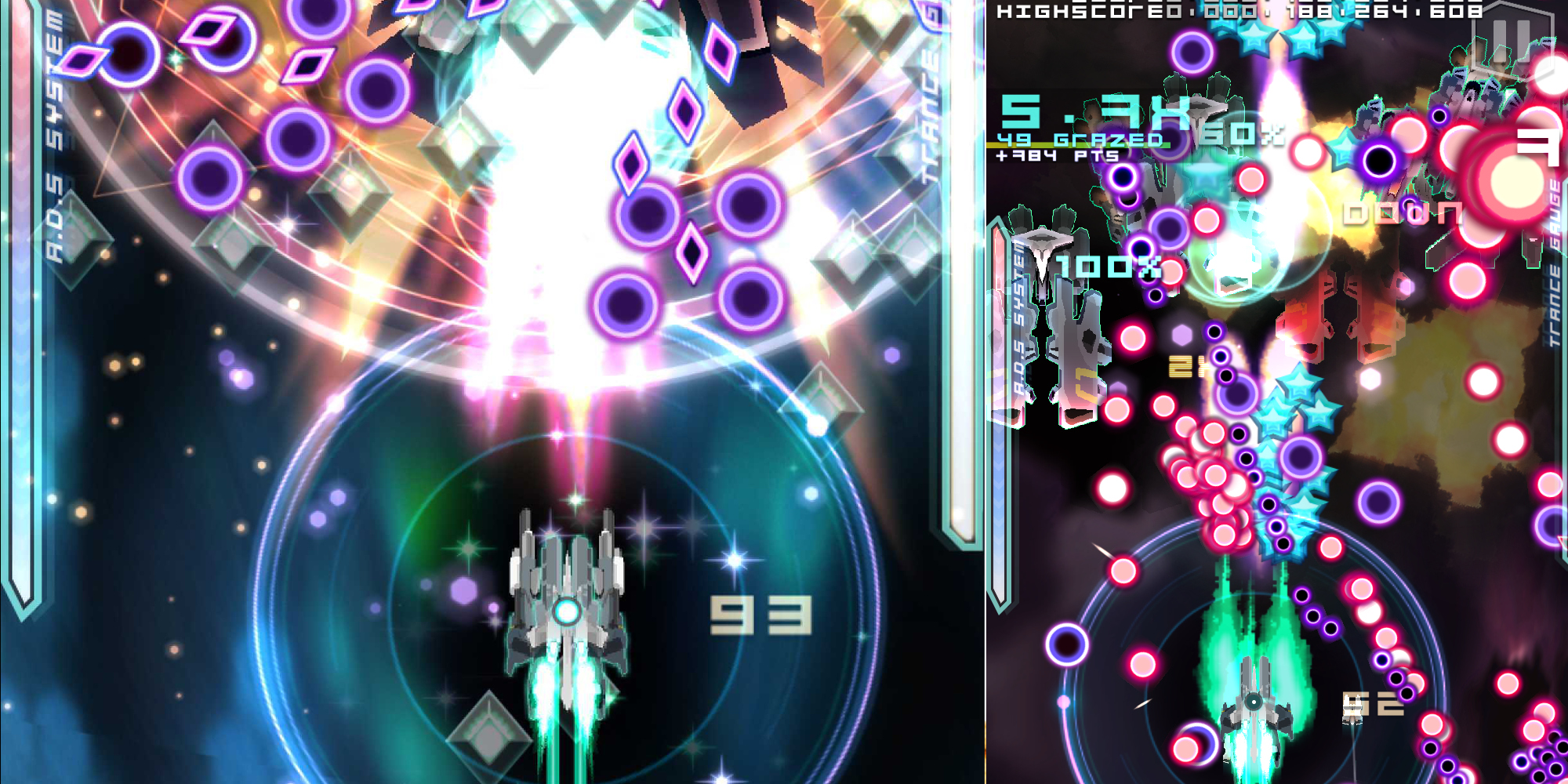 If you’re into bullet hell schmups, you’re in luck. Danmaku Unlimited 2 is now free on iOS. Regularly $5, this is the very first time we have seen the game go free on the App Store. Android users can also get in on the action as it is currently free on Google Play for today only. Details below:

Head over to this morning’s Games/Apps roundup for the rest of your iOS deals and we still have Table Tennis Touch matching its lowest price ever: $1 (Reg. $3).

Pull back the bullet curtain and experience the all new sequel to the critically acclaimed vertical shoot’em up!

Danmaku Unlimited 2 brings a modern, original take on the classic Japanese arcade genre rarely seen on mobile devices! Climb the ranks as you pilot the powerful Senko fighter to destroy legions of enemies in a hailstorm of bullets!

Continue the saga as you fight to uncover powerful relics from the old war and unravel the secrets surrounding the Valkyrias!