App Store Free App of the Week: Bean’s Quest for iOS is now available for free for the first time in years (Reg. $3) 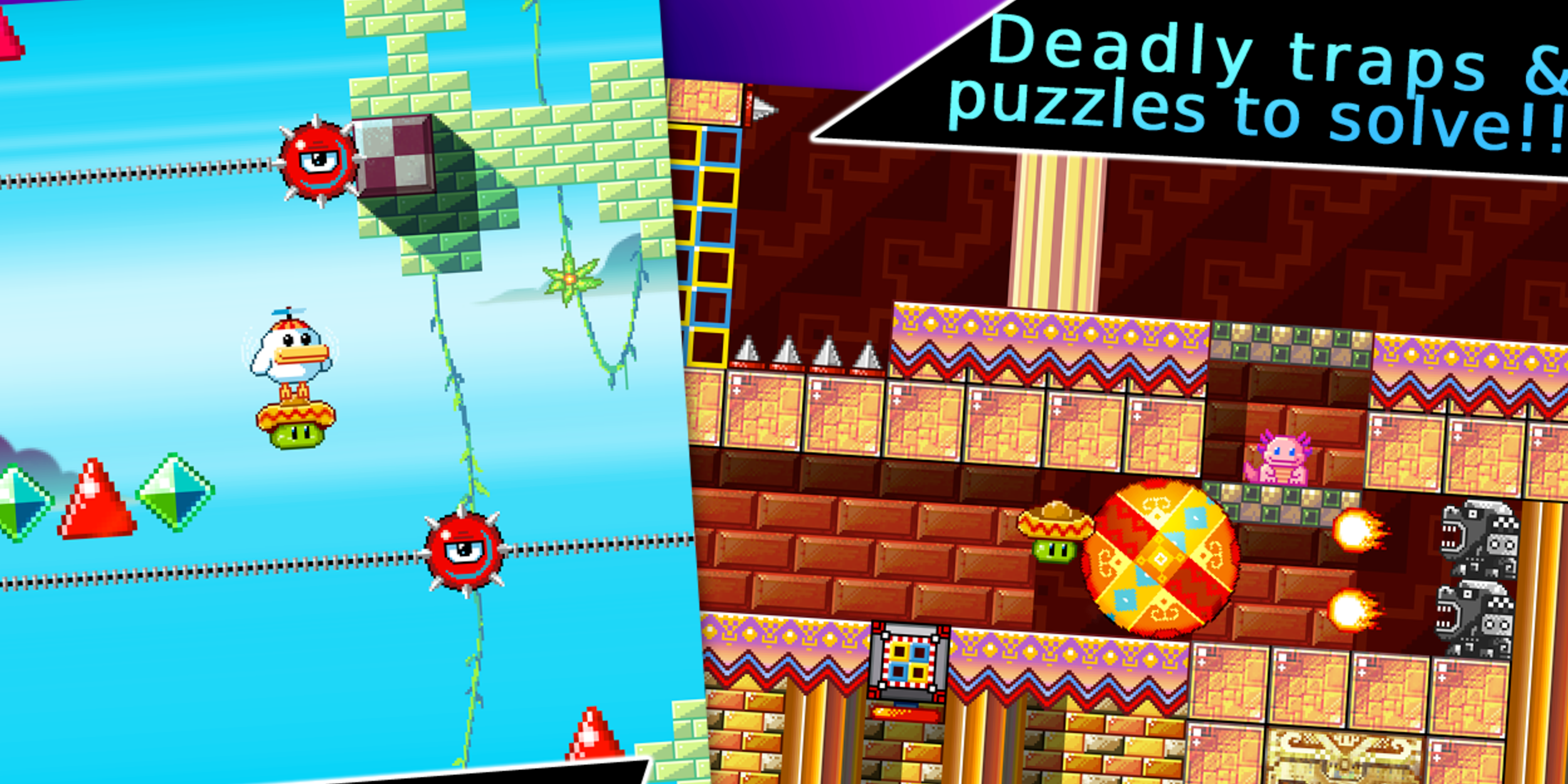 The colorful platformer Bean’s Quest is now available for free on iOS. It normally ranges between $2 and $3, with today’s deal being the first time it has gone free on the App Store since 2013. Rated 4+ stars from over 780 gamers.

Here is the latest App Store Free App of the Week, the App Store’s $1 Indie Greats Sale and the iOS action-platformer Devious Dungeon went free for the first time in years (Reg. $3). The rest of today’s best iOS/Mac deals are right here.

Emilio has been cursed and his girlfriend kidnapped! Transformed by dark magic into a jumping bean, you must bounce your way to victory through 50 levels spread over 5 worlds. Can you rescue your one true love and find your missing pet axolotls?

Bean’s Quest brings back retro platforming to your iPhone or iPad with super intuitive controls; touch left or touch right – it’s so simple!

Each world has a unique soundtrack by acclaimed composer Flashygoodness.

Every stage is jam packed with jewels to collect. A guy’s gotta surprise his girl when he rescues her, right? 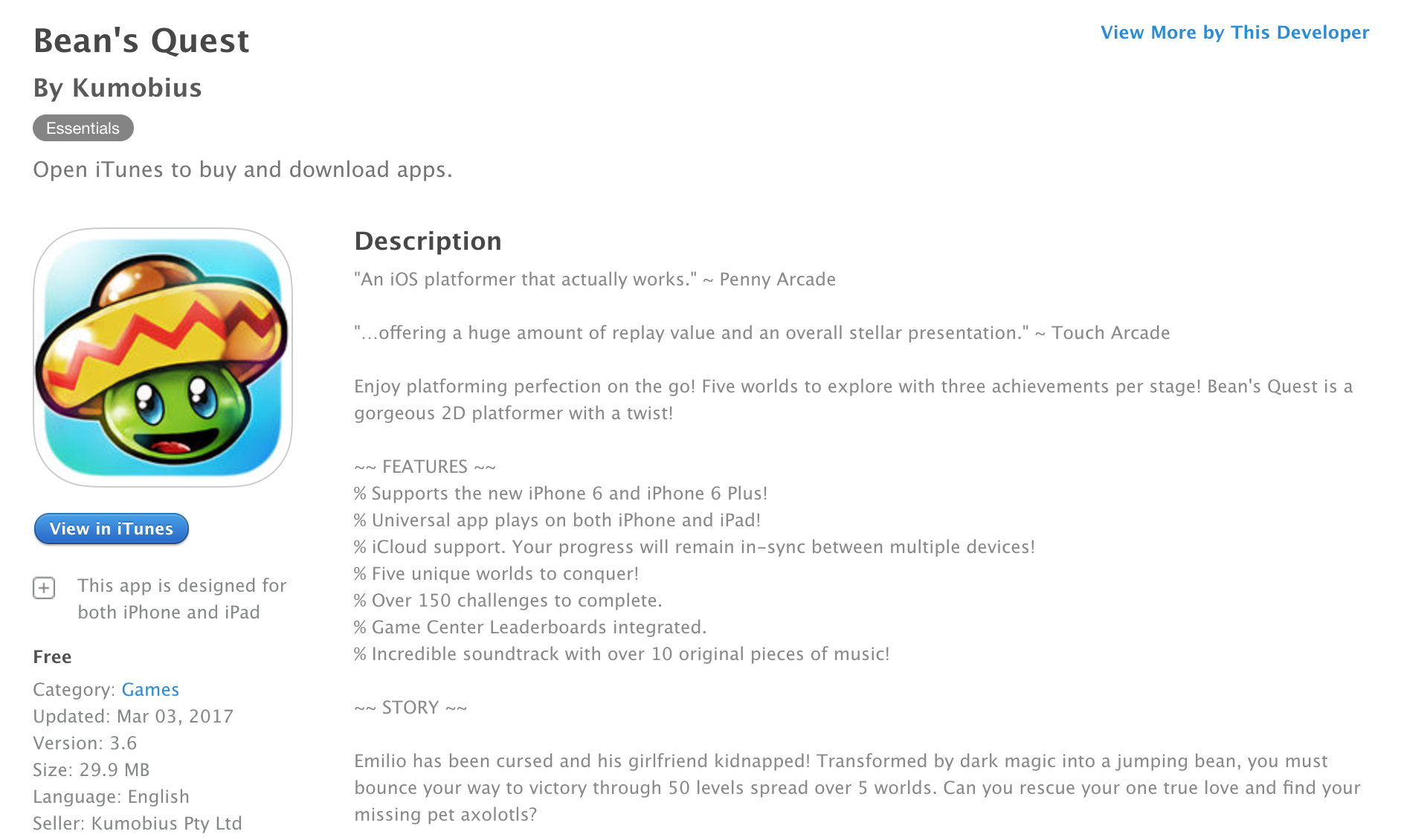