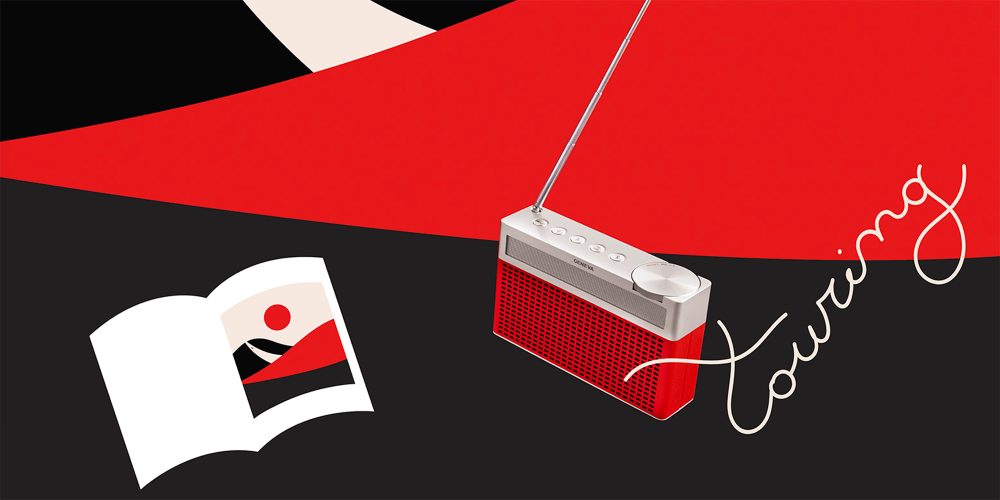 Standing out in the sea of Bluetooth speakers these days isn’t the easiest proposition. With big names like Bose competing for your dollars alongside new Kickstarter projects popping up daily, making a dent in this market seems harder than ever. Insert Geneva’s new Touring S DAB Radio that packs all of the necessary Hi-Fi technology into a tidy, aluminum design and we may have a new contender. At $215, it won’t kill your budget and still offers everything needed for a music-filled day at the beach.

Geneva looks to go a step further than your typical Bluetooth radio, because the reality is, sometimes you still need to access that FM station. I know in my experience, smartphone apps like TuneIn Radio can keep you from listening to sporting events like the NBA playoffs. But if you do want to connect to Apple Music or Spotify, Geneva still has you covered.

Right off the bat, you’ll notice the unique design sported here. With a simple controls layout and aluminum design cues, Geneva has created an equal parts retro and Apple-friendly look. On top, you’ll find all of the necessary playback and volume buttons plus a built-in LED display on the front. There are three color options available at launch: black, red and cognac.

The Touring S weighs in at just three-pounds, so it’s hardly going to bulk up your backpack or beach bag. Geneva has packed a 20-hour rechargeable battery into this unit, so you’re looking at multi-day use on a single charge. 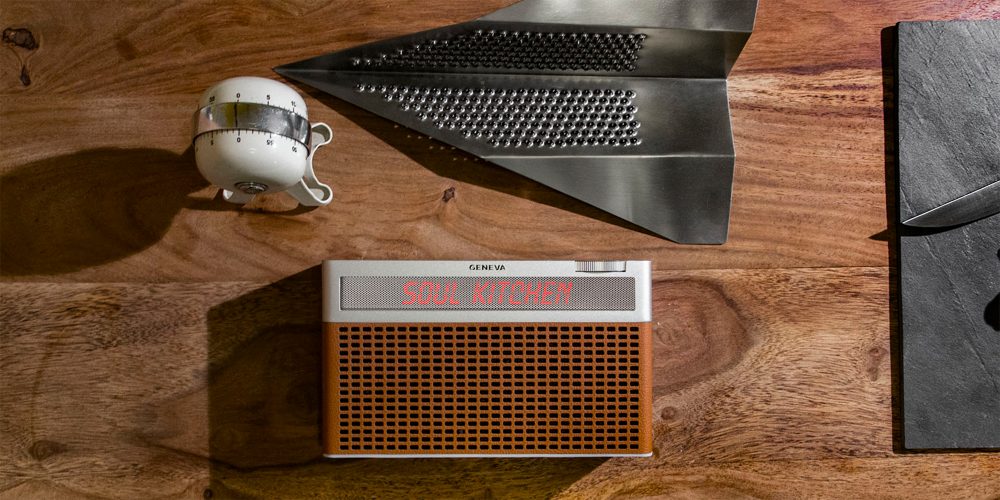 In case you’re not familiar, DAB radios first hit the scene back in the 1980’s over in Europe. Since then, the second generation DAB+ has largely been used in outside of the United States. The main benefit here is its much stronger signal quality that does not deteriorate at the same pace as FM over longer distances. With America’s dependency on FM radio, it’s been slow to be adopted in the United States but some countries like Norway are going this direction exclusively starting this year.

Geneva’s latest creation is sure to attract the attention of many European radioheads but could also strike a chord with those stateside as well. If you’re growing tired of the bright designs from UE or traditional looks from Bose, going this route may be the way for you. One thing is for sure, you’re likely to be the only person in the sand with this unique radio come summertime.

The Geneva Touring S is available for purchase today for $215.