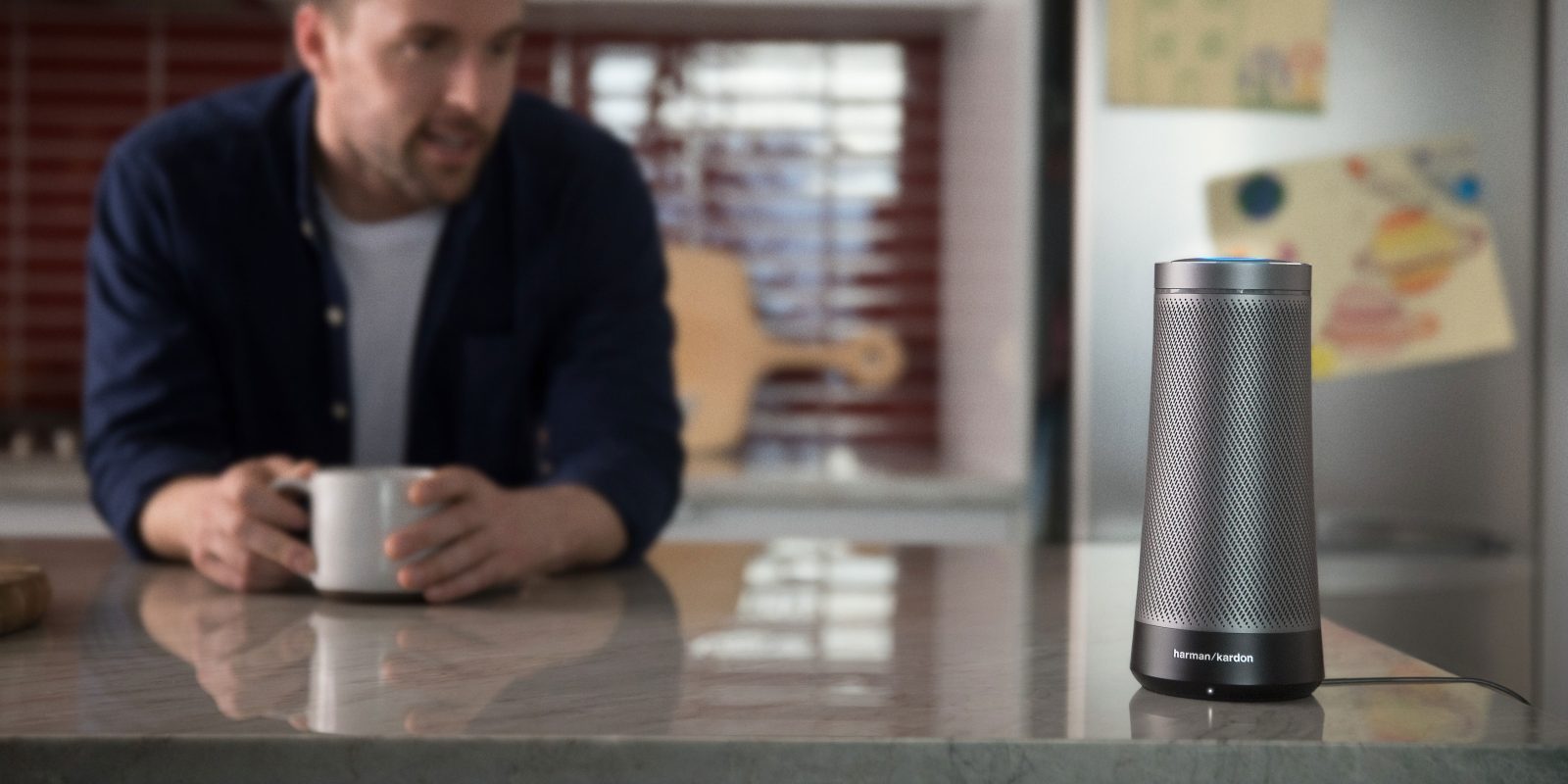 Alexa has been featured and supported by loads of different smart accessories now, and Cortana has been feeling a little bit left out. So her creators over at Microsoft teamed up with the audio pros at Harman to create their very own music-playing, virtually assisted notification machine. The new Harman Kardon Invoke with Cortana is set for release later this year and comes with a few features Alexa might even would be jealous over…

Clearly virtual assistant-laden Bluetooth speakers are going to be a thing for a little while now that Echo and Google Home (along with may others) have caught on. While it appears Harman and Microsoft are aiming the new Invoke speaker to a more business oriented crowd, it comes with much of the same functionality as its closest competitors. All the usuals are in-line here including voice-activated notification support, calendar management, reminders, checking the traffic or weather and so on. It sounds as though you’ll be able to use Cortana with Invoke to control other smart home devices including lights and thermostats “with select providers”.

It has 3 woofers and 3 tweeters for 360-degree sound, along with 2-passive radiators to handle bass frequencies. Using Harman’s SONIQUE far-field voice recognition tech, Invoke is equipped with 7 microphones so that Cortana can hear even in noisy environments. The system makes use of Harman’s beam forming in combination with echo cancellation, and noise reduction techniques to make this possible.

As for the build, Harman isn’t getting overly specific here outside of mentioning premium materials and a metallic speaker cabinet. Along the top of the unit you’ll find a ‘touch to surprise’ user interface panel for all the basic controls along with Cortana lighting and more.

According to Harman, this is the first product of its kind to feature Skype integration. Users will be able to make calls to all Skype enabled devices including mobile phones and landlines.

For those unfamiliar, Cortana is basically Microsoft’s Siri. It is used by 145 million people and works across device platforms including PC and mobile. It sounds as though Invoke will require the Cortana app for Windows 10 PC/Phone, Android or iPhone (iPhone 4 with iOS 8.0 and up).

Harman Kardon Invoke with Cortana by Microsoft will be available in Pearl Silver (white) and Graphite (black) later this fall. No official pricing details have been mentioned as of yet, but hopefully Harman will get it in range with the Amazon Echo and friends at around $150+. 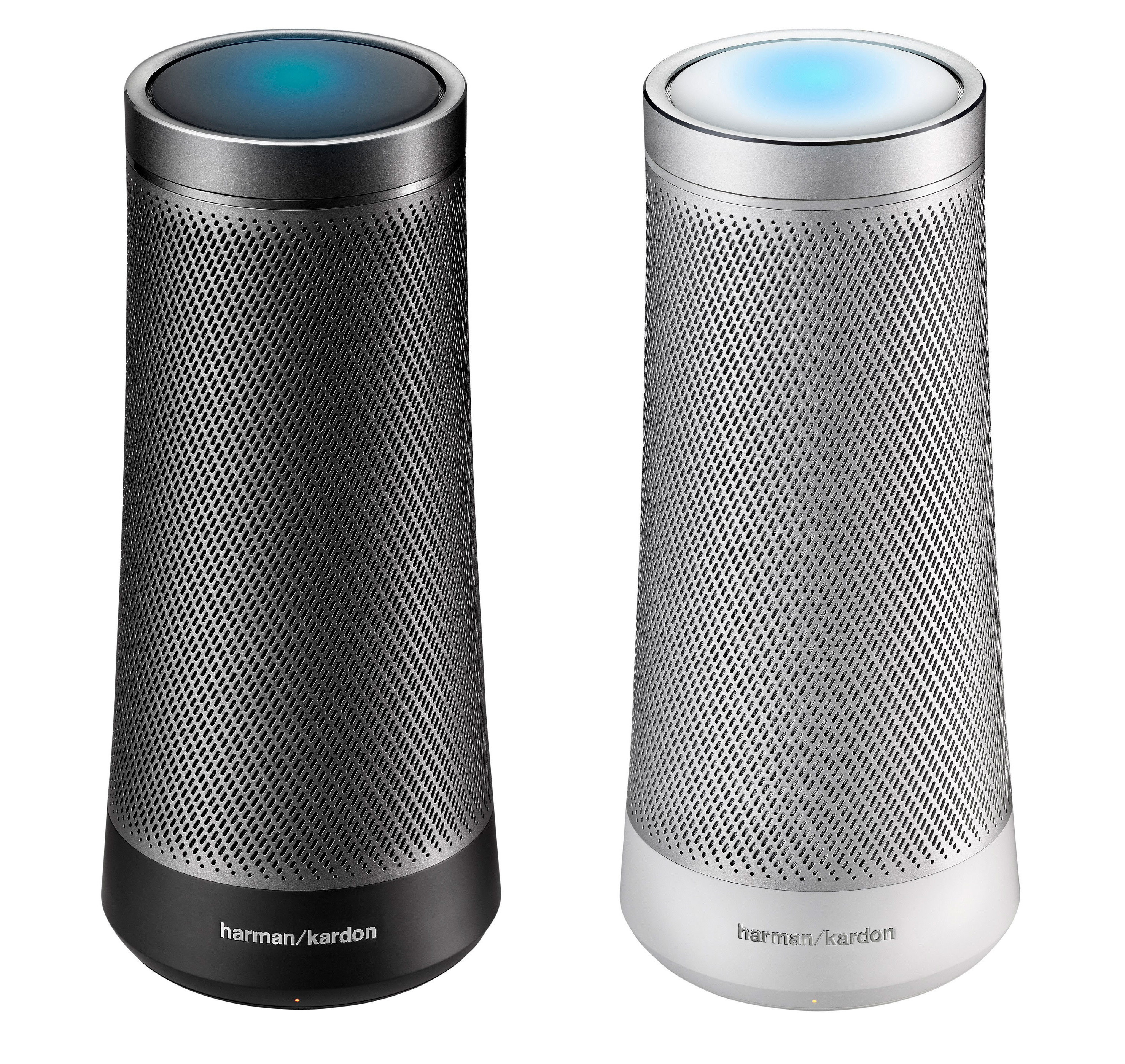