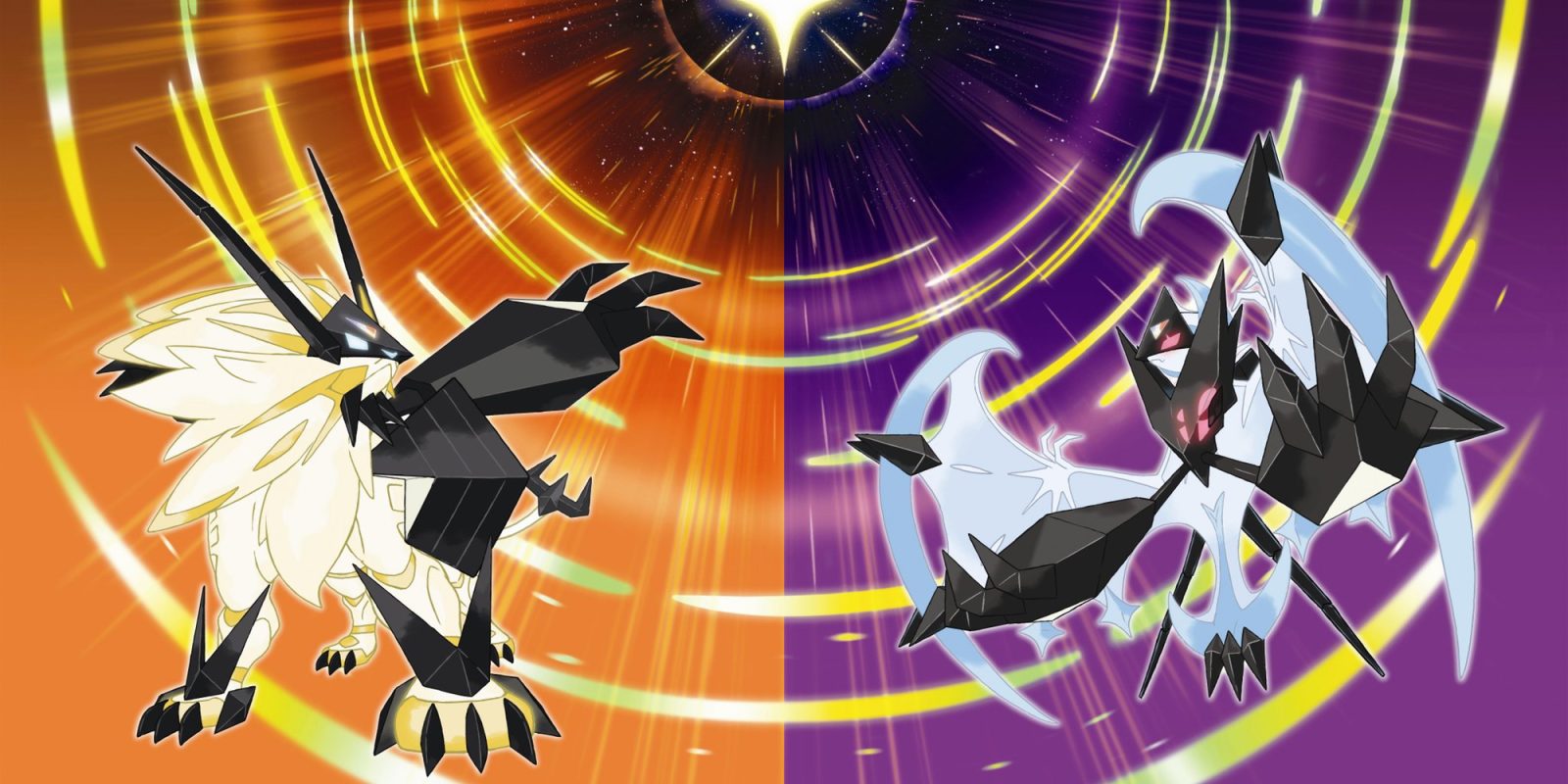 Earlier today, The Pokémon Company held a pre-E3 special 8-minute announcement to showcase what would be in store for its hit series later this year. Ahead of next week’s E3, the company unveiled three new Pokémon titles that would be making their way to the 3DS and even the Switch, Nintendo’s latest console.

With E3 around the corner, many of us are on the edge of our seats waiting to see what our favorite companies will release. With the wildly popular release of the Nintendo Switch, all eyes are on Pokémon to finally bring their hit game to the latest console and today they delivered on that, well sort of.

The announcement dove into the first Pokémon game to join the rest of the Nintendo Switch lineup, but it wasn’t what everyone hoped for. Instead, we found that Pokkén Tournament DX would be arriving on the Switch later this year on September 22nd.

Fans of the WiiU-based fighting game will be glad to see everything found on the previous console, but also added playable characters like Decidueye and Crogunk, as well as new game modes.

Pokkén Tournament DX also sports a variety of new multiplayer modes, so whether you want to challenge someone right next to you, or across the world, you’ll be able to see who’s the very best. The game’s local multiplayer takes advantage of the Switch’s two joycons for an intense split screen match. With online fights, you’ll be able to use any controller combination you’d like, be it the undocked Switch itself, both Joy-Con or even a Pro controller.

Today’s announcement wasn’t without mention of the main Pokémon series, with the company adding two new continuations of last years popular Pokémon Sun and Moon. Titled Ultra Sun and Ultra Moon, the games will take place in the Alola Region from the previous games, and further expand upon the tropical world while featuring an alternative storyline. We’ll get to interact with all the new Pokémon this generation has to offer, as well as some that didn’t appear in Sun and Moon.

Unfortunately for Switch owners, Ultra Sun and Ultra Moon will be exclusively available for the 3DS, meaning that we’ll have to wait even longer for the lovable pocket monsters to make their way to Nintendo’s latest system. Both of Pokémon’s newest additions will see an international release later this year on November 18th, a day after their predecessor’s one-year anniversary.

Fans of the older Pokémon games will also be happy to hear that two of the classics, Pokémon Gold and Silver would be joining the first generation games on Nintendo’s Virtual Console. Slated to hit the eShop alongside Pokkén Tournament DX, both games will let you re-experience your journeys in the Johto region. Gold and Silver will also sport Pokémon Bank support, so you’ll be able to transfer whichever rare Pokémon you manage to capture.

All in all, today’s announcement showed that The Pokémon Company is still hard at work on new content. While disappointing for many, it is better than nothing, although it still would have been great to experience Pokémon on the big screen. Maybe next week we’ll finally see what so many of us have been waiting for, Pokemon to join Zelda, Mario Kart and Splatoon on the Switch.

Make sure to check by all next week for continued coverage of all thing E3, and to follow us on Twitter @9to5toys to stay up to date on the latest game-related news and announcements.