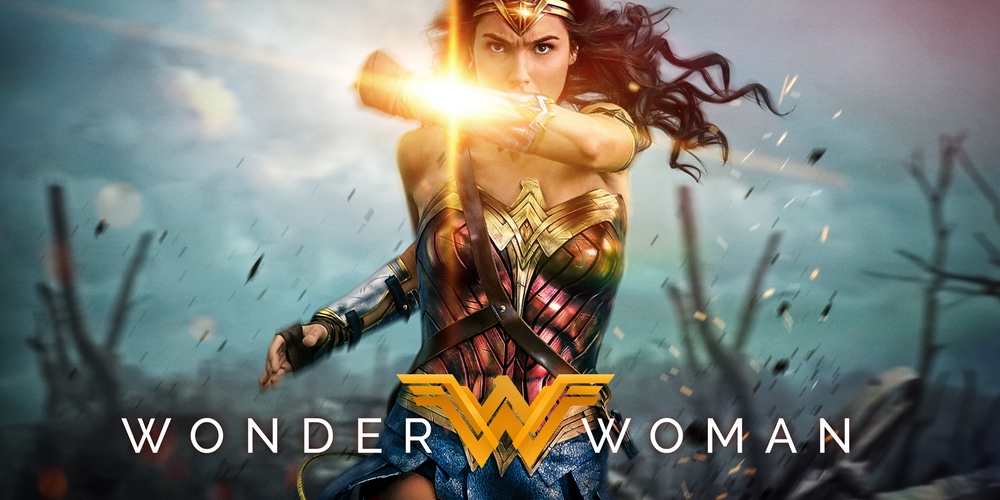 To kick off this summer’s blockbuster movies we were graced with the highly anticipated Wonder Woman on June 2nd. In just 12 days the film has already soared to over $450 million at the box office and secured itself as the main contender to beat this summer.

There are a few other films like Spider-Man: Homecoming and Stephen King’s The Dark Tower that may have enough strength to take on the Amazon princess, but it looks like the battle could already be over. Here are some of our favorite picks along with preview trailers:

Before she was Wonder Woman, she was Diana, princess of the Amazons, trained to be an unconquerable warrior. Raised on a sheltered island paradise, when a pilot crashes on their shores(Chris Pine, Steve Trevor) and tells of a massive conflict raging in the outside world, Diana leaves her home, convinced she can stop the threat. Fighting alongside man in a war to end all wars, Diana will discover her full powers and her true destiny. From Warner Brothers Pictures and DC Entertainment comes the epic action adventure starring Gal Gadot, Chris Pine, Connie Nielsen and Robin Wright, directed by Patty Jenkins.

Starring Gal Gadot, a former combat instructor in the Israeli army and Chris Pine (Captain Kirk, Star Trek) as Steve Trevor. This film is already in the lead to become the summers runaway hit with numbers still coming in. Believe it or not this is the first Wonder Woman film ever made. It’s not a reboot, remake or anything else. So strap in and enjoy the ride!

Starring Tom Holland who is actually putting on the Spidey suit for the second time around from Captain America: Civil War. His character is obsessed with becoming an Avenger and his mentor Tony Stark (Robert Downy Jr.) is dead set at keeping the teenager at home and away from all the action. But, that won’t stop Peter Parker from stirring the pot a little.

The Last Knight hopes to shatter the core myths of the Transformers franchise. They also try to redefine what it means to be a hero with this new story line.

Humans and Transformers are at war, Optimus Prime is gone. The key to saving our future lies buried in the secrets of the past, in the hidden history of Transformers on Earth. Saving our world falls upon the shoulders of an unlikely alliance: Cade Yeager (Mark Wahlberg); Bumblebee; an English Lord (Sir Anthony Hopkins); and an Oxford Professor (Laura Haddock). There comes a moment in everyone’s life when we are called upon to make a difference. In Transformers: The Last Knight, the hunted will become heroes. Heroes will become villains. Only one world will survive: theirs, or ours.

This is the third chapter of the critically acclaimed franchise. In this movie, Caesar and his apes are forced into a deadly conflict with an army of humans led by a ruthless Colonel. After the apes suffer great losses, Caesar wrestles with his darker instincts and begins his own quest to avenge his kind.

As the journey finally brings them face to face, Caesar and the Colonel are pitted against each other in an epic battle that will determine the fate of both their species and the future of the planet.

This is Christopher Nolan’s World War II story about the evacuation of Allied soldiers from Belgium, the British Empire, Canada, and France. They were cut off and surrounded by the German army from the beaches and harbor of Dunkirk, France, between May 26-June 04, 1940, during Battle of France.

“There are other worlds than these.” Stephen King’s The Dark Tower finally makes its launch to the big screen.

The last Gunslinger, Roland Deschain (Idris Elba), has been locked in an eternal battle with Walter O’Dim, also known as the Man in Black (Matthew McConaughey), determined to prevent him from toppling the Dark Tower, which holds the universe together. With the fate of the worlds at stake, good and evil will collide in the ultimate battle as only Roland can defend the Tower from the Man in Black.