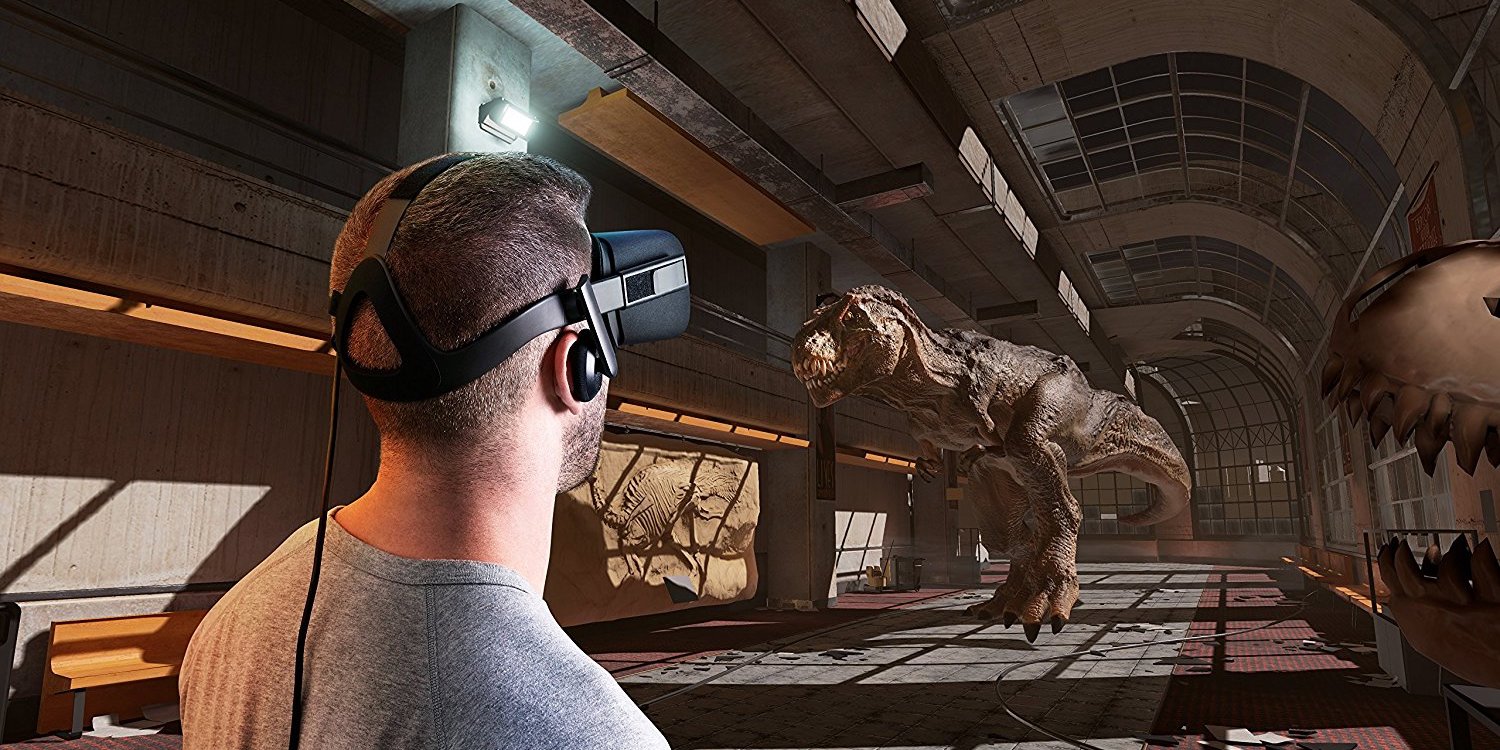 Virtual Reality entertainment is very slowly creeping its way in to the mainstream, but it still has a lot of work to do. It will likely hit big with gamers first as Sony, Samsung and Facebook continue to push already available products like the Oculus Rift, Gear VR and more. At this point, you’re either grabbing a more casual headset that works with software from your smartphone or reaching much deeper into your pockets to pick up a more hardcore set like the PS VR. Many believe, including Oculus owner Facebook, there is a sweet spot somewhere in between that will finally push the tech to the masses in a major way. If reports from unnamed sources are indeed reliable, it sounds as though the folks at Facebook are doing just that…

After Facebook acquired Oculus to the tune of $2 billion back in 2014, Chief Executive Officer Mark Zuckerberg has gone on record to describe interest in a device that sits somewhere in between products like the Gear VR and Oculus Rift. That includes both the technology it features and its price.

Reports suggest Facebook and its Oculus branch are hard at work on a mid-tier, completely standalone and wireless VR device. At this point, all of the major options on the market require some kind of assistance whether it’s your Android phone, PlayStation 4 or high-end PC. Code-named Pacifica, the new device will come in at around $200, will not require a $1,000 PC rig or your phone to run and will ship in 2018, according to reports. 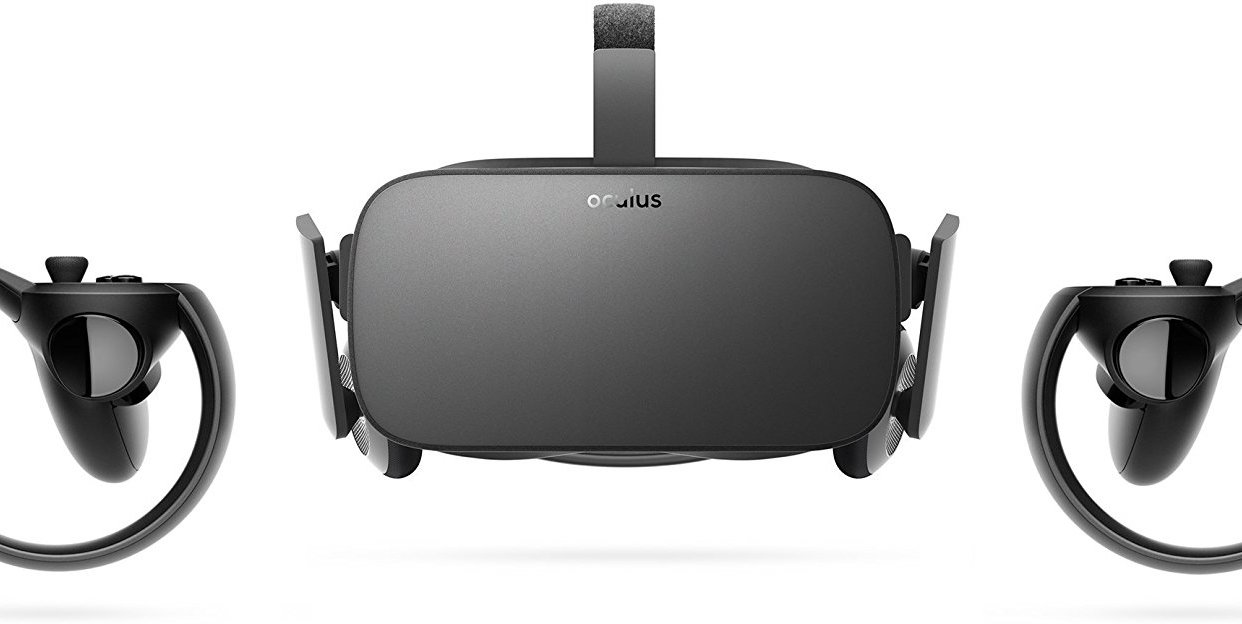 While the market for VR tech remains fairly small, Sony has sold close to a million PS VR headsets at $500 with Samsung carrying about 22% of total Virtual Reality product sales. Clearly, there is still much work to be done, but it sounds like ditching the reliance on expensive hardware and bringing the price down the way project Pacifica is rumored to be doing might be a good bet.

While Facebook and Oculus certainly have a strong following of developers dabbling in the VR platform, the lack of overall compelling software will always be one of the biggest hurdles for any new gaming system. Nintendo still can’t seem to get it just right and it has been doing it for about as long as anyone. Nonetheless, only time will tell if the folks at Oculus and its development community can pump out enough hits to tear loyal console gamers from the big screen.

For all things gaming, stay locked to our Games/Apps Guide.