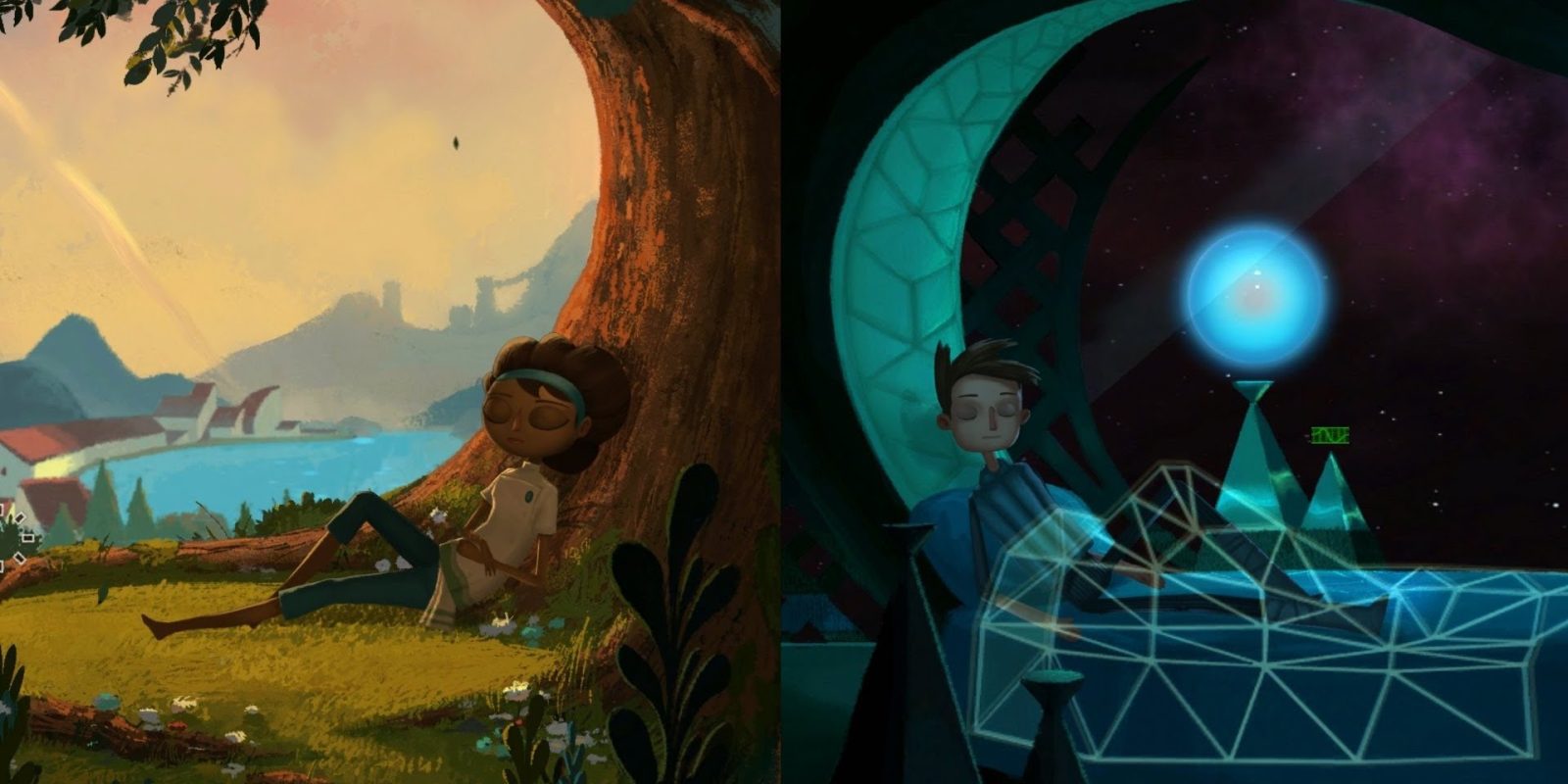 Today we have some notable deals on iOS Double Fine adventure games highlighted by Broken Age for $2 (Reg. $5). That’s matching the lowest we have tracked on the game since a brief $1 sale during the holidays last year. It is a “family friendly, hand-animated, puzzle-filled adventure game” starring Elijah Wood, Jack Black and Masasa Moyo.

Day of the Tentacle Remastered is down its lowest price ever today and Grim Fandango Remastered is matching the best price we have tracked. These apps combine for a 4+ star rating from thousands.

iTunes $100 Gift Card for $85 with email delivery via PayPal