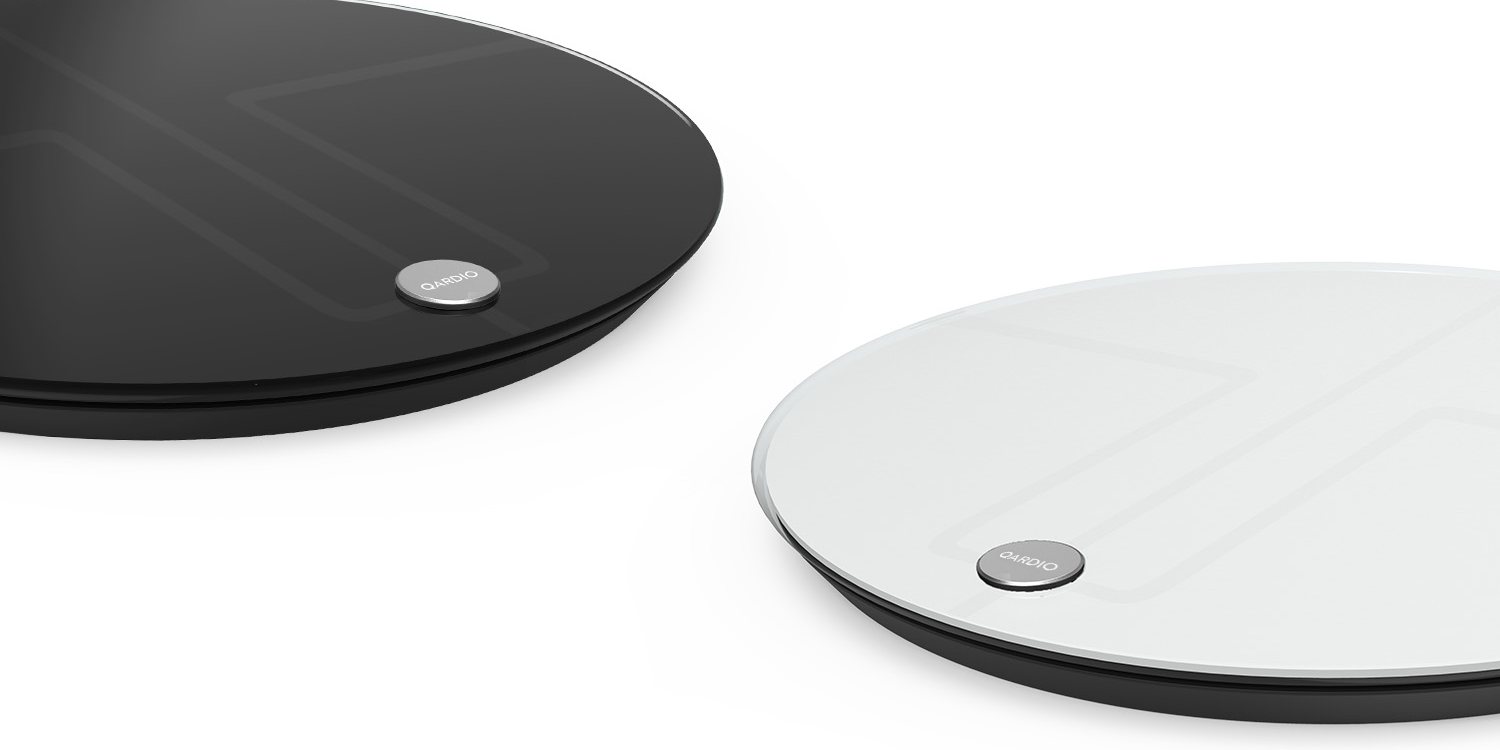 Qardio, a company focused on personal health technologies, has today announced an update to their original smart scale. The QardioBase 2 builds off of the success of its predecessor and its iconic design. The updated smart scale brings an improved base for stability, a new sensor system, and a rechargeable internal battery.

The QardioBase 2 isn’t a significant upgrade on the outside, but more of a hardware feature bump on the original. From initial glances, the new scale looks similar to the previous QardioBase smart scale. It still sports that sleek circular design, but now includes a larger base. That wider base should help with stability on different flooring and for people with larger feet.

Based on what Qardio says as “several million measurements”, the new QardioBase 2 includes an improved sensor system. The system adds new algorithms that should provide for more accurate and faster body measurements. Those results should also appear brighter and crisper on the QardioBase 2’s Smart Feedback display. The scale’s built-in haptic engine also sees an upgrade. This should make it more noticeable when a measurement has been taken.

The new QardioBase also solves one of the biggest complaints I had with the original scale. By incorporating a rechargeable battery, users will no longer hunt for AAA batteries. According to Qardio, that battery should last for twelve months on a single charge.

The QardioBase 2 is available now in Volcanic Black or Arctic White for $149.99 in the US, UK, and Europe. It will soon be available in Canada, Australia, and Hong Kong starting September 18th.