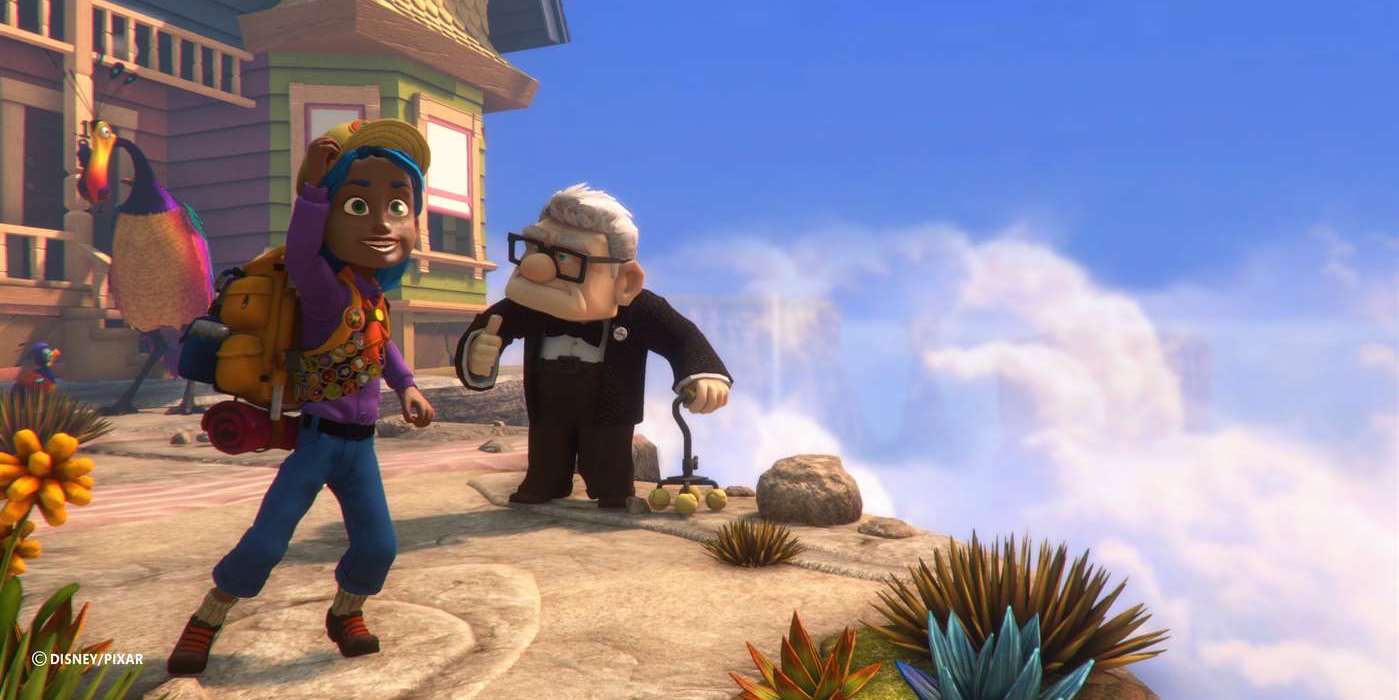 Microsoft has a pair of Disney re-releases launching this month. Both Disneyland Adventures and Rush: A Disney-Pixar Adventure are getting the 4K/HDR treatment ahead of hitting store shelves in just a few weeks time. First announced during Microsoft’s big Gamescom showcase event this year, both titles, which were originally Kinect games, are now coming to Xbox One and Windows 10 with standard gamepad support. Now available for pre-order, head below for more details on both…

Originally released in 2011 for the Xbox 360, Disneyland Adventures is a casual experience best for Disney fans and kids. It is essentially a re-creation of the Disneyland theme park in California, Players explore the game world, play mini games and visit various iconic characters along the way. You can expect to see Mickey, Minnie, Donald Duck, Peter Pan, Winnie the Pooh, all of the big Toy Story names and more.

Set for release later this month, the game is being remastered and enhanced with 4K visuals and more courtesy of the folks at Asobo Studios. While once geared towards Microsoft’s motion-controlled Kinect system, the re-release will support traditional controller inputs for Xbox One and Windows 10. 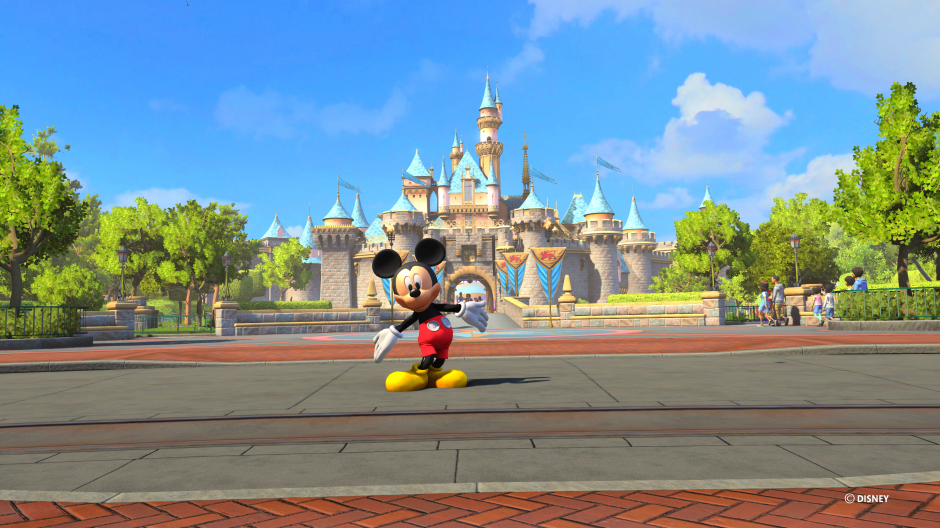 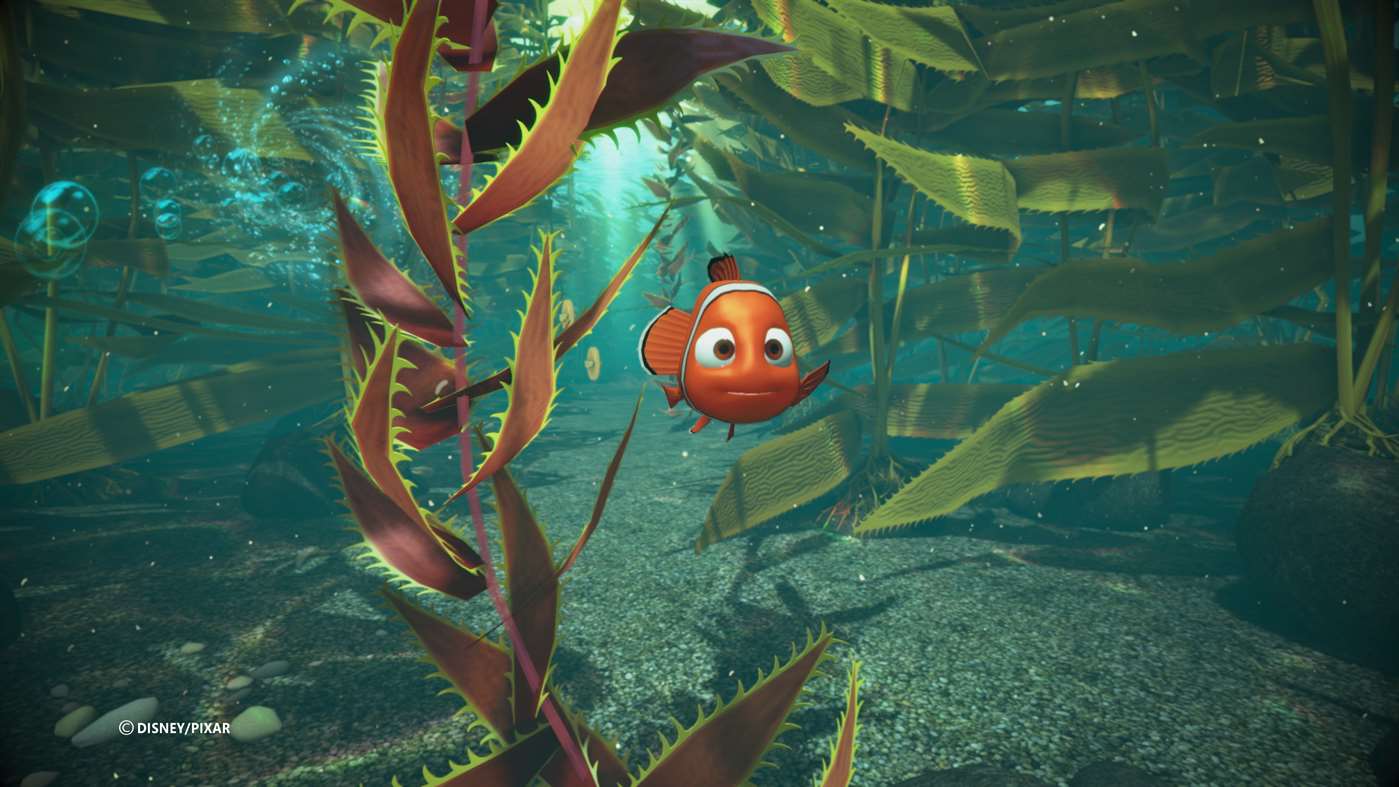 Rush: A Disney-Pixar Adventure is very much in the same vein as Disneyland Adventures, but this time focusing on Pixar characters from Toy Story 1/2/3, Up, The Incredibles, Cars 1/2 and Ratatouille. It initially released for the Xbox 360 in March of 2012, about 4 months after Disneyland Adventures. While it also has a theme park-like hub world, it is more of an adventure game with some platforming aspects.

Once again, it will support 4K graphics, HDR visuals and standard controls for Xbox One and Windows 10.

While both titles originally released to average reviews, it appears much of the negative criticism stemmed from the game’s core Kinect experience. This time around that shouldn’t be an issue.

Disneyland Adventures and Rush: A Disney-Pixar Adventure are now up for pre-order from Microsoft for $29.99 each with an October 31st release date. Personally those prices feel a little steep for me, especially considering these are essentially old Kinect games. But it is nice to see the iconic cast of characters move to current gen systems for kids and hardcore Disney-heads.

Speaking of Xbox One, we have some solid deals running right now on bundles with extra games and controllers starting at just $240 shipped. And you’ll find the rest of the most notable deals in our Games/Apps Guide.