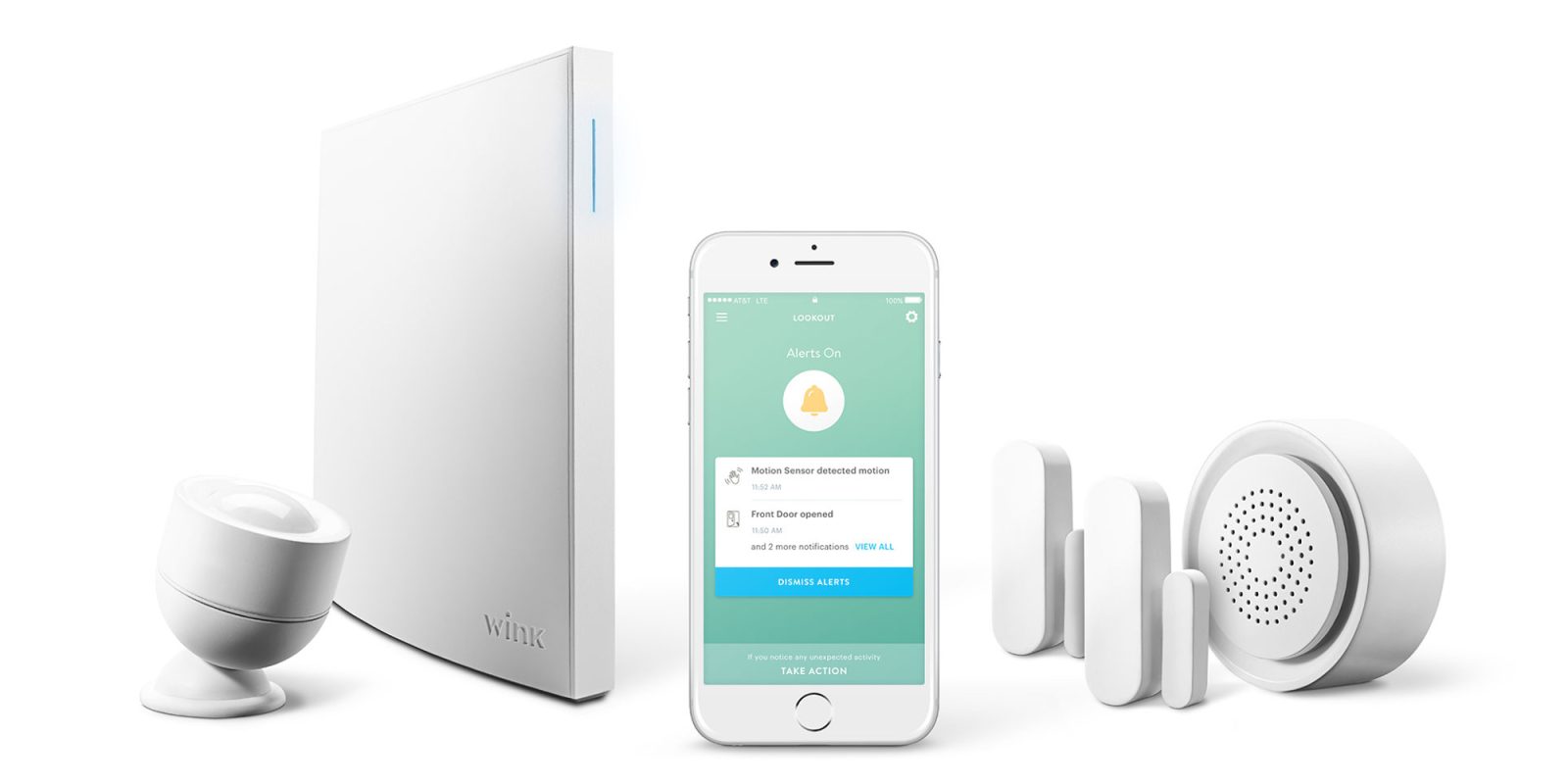 Outfitting our homes with connected outlets, digital assistants and smart devices is about more than just a novel way to control your lights. These systems also give you peace of mind thanks to security and monitoring capabilities. As a long-time player in the home automation market, Wink has now expanded the company’s smart home offerings with a competitively-priced DIY security system name Lookout.

In the recent months we’ve seen pushes into the home security sector from just about every major company dabbling in home automation. So after seeing self-monitoring security kits from SmartThings, Ring and Nest, it’s no surprise that today the smart home veteran Wink has announced a system of its own.

Right off the bat you’ll notice a pretty significant price difference between Wink’s new security kit and the systems already on the market. The cost. Both SmartThings as well as Nest retail over $500, with Ring being the only comparatively-priced option. This makes Wink’s new under $200 option seem that much more appealing. 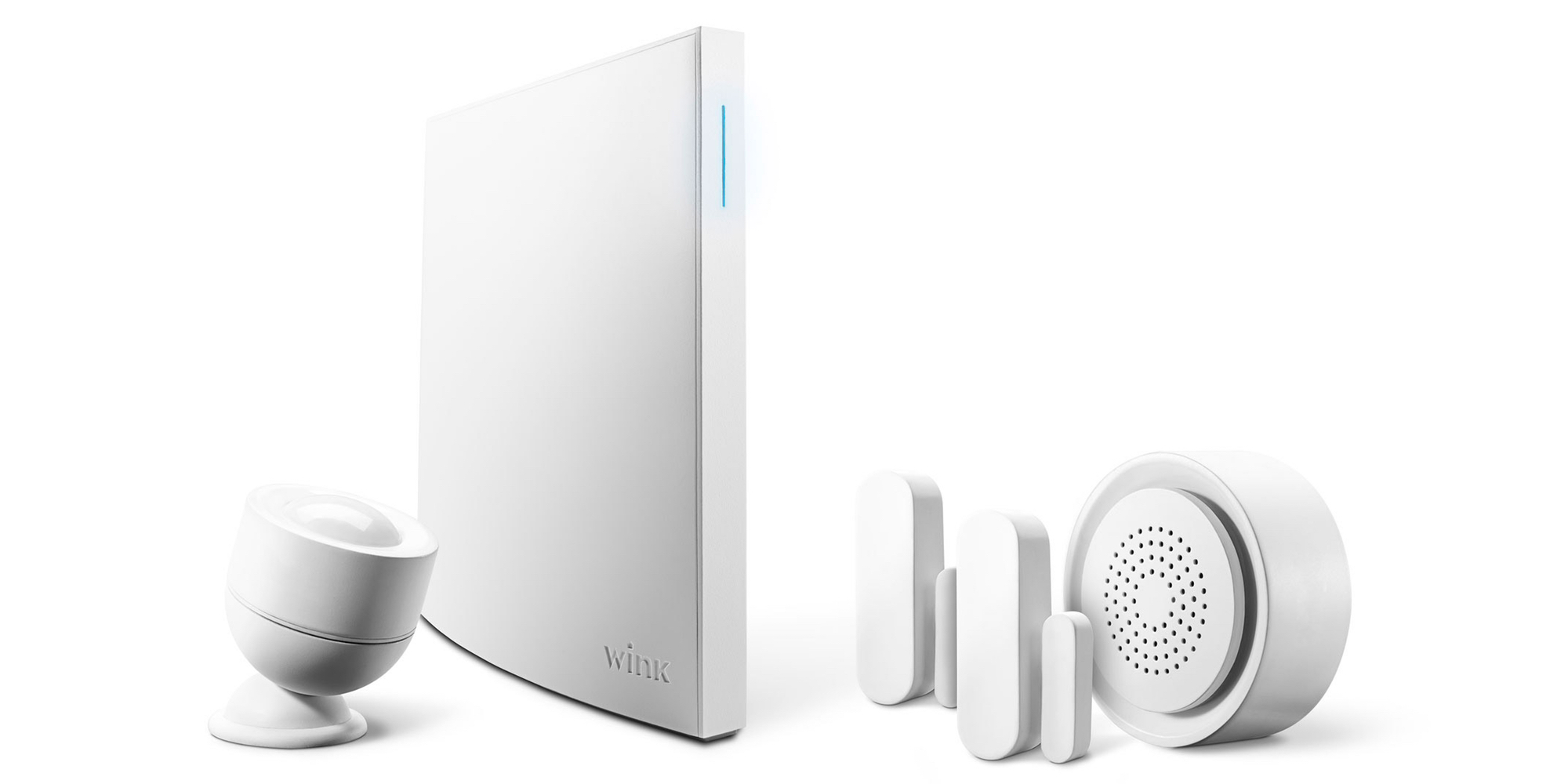 Aside from the professional monitoring provided by the higher-end systems, there isn’t that drastic a difference in the kits. Wink’s new Lookout includes a familiar array of sensors — 2 door and window detectors, a motion sensor and Siren — alongside its second generation Z-Wave based hub. A perk of relying on the Z-Wave hub is that practically any device or sensor compatible with the protocol should also work, meaning its easy to expand the system’s coverage and functionality.

Another advantage that Wink Lookout boasts over its competitors along with an affordable upfront price is that the system lacks any monthly fees or contracts to fully utilize the service. The new self-monitoring security kit is entirely reliant on a free dashboard that pairs with Lookout’s assortment of sensors. The companion mobile application sends instant alerts about “doors, windows, locks, garage doors, and more” and keeps tabs on your home for you while away. 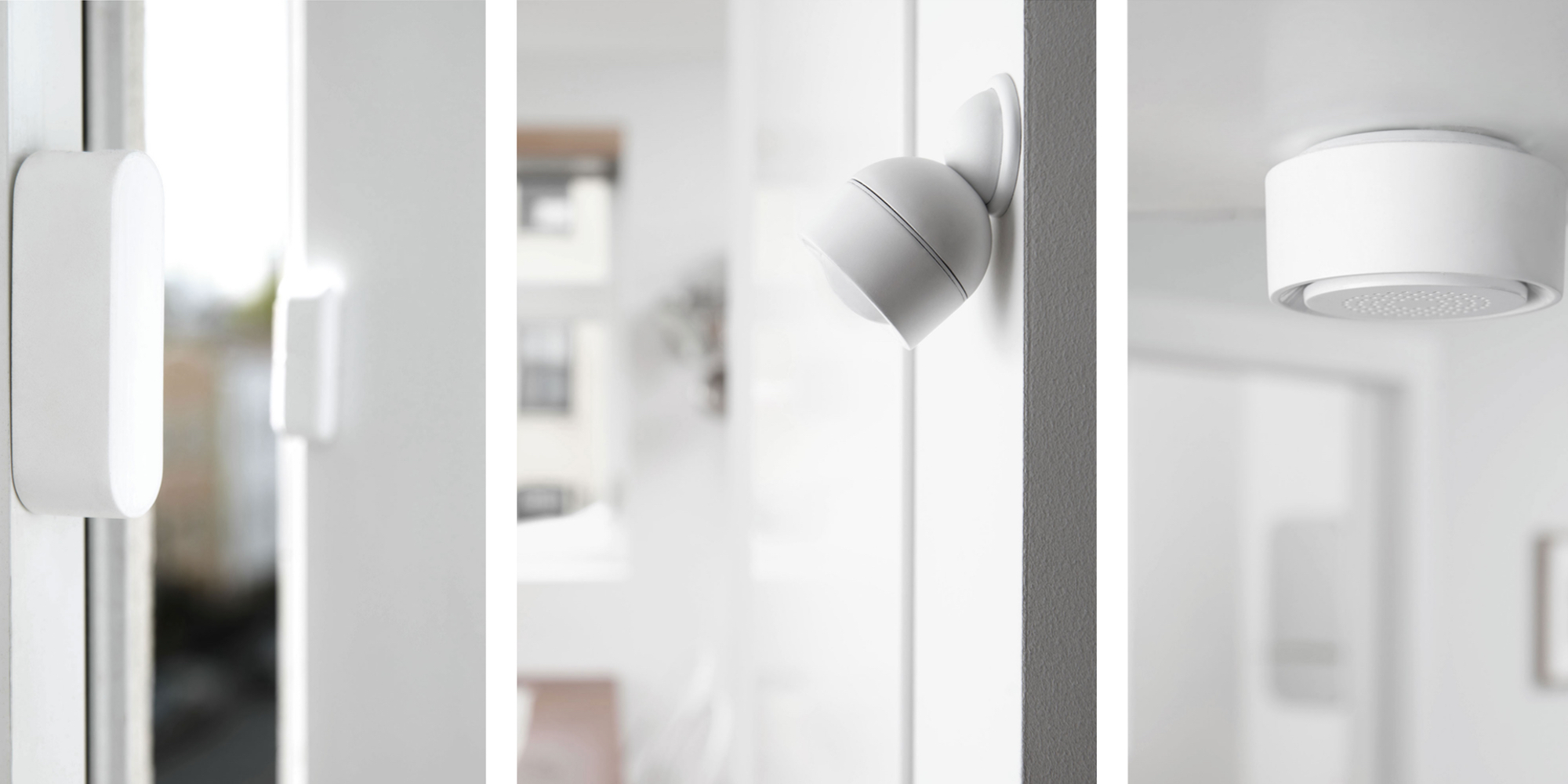 Wink’s latest addition to the company’s home-enhancement offerings comes in at $199 price tag. The Lookout will be available starting at the end of the month from retailers like Amazon and Home Depot, as well as its own online store. With a fairly low price point and robust compatibility for additional sensors, the Wink Lookout is surely to give the other systems a run for their money, even if it doesn’t add a whole lot of new functionality.