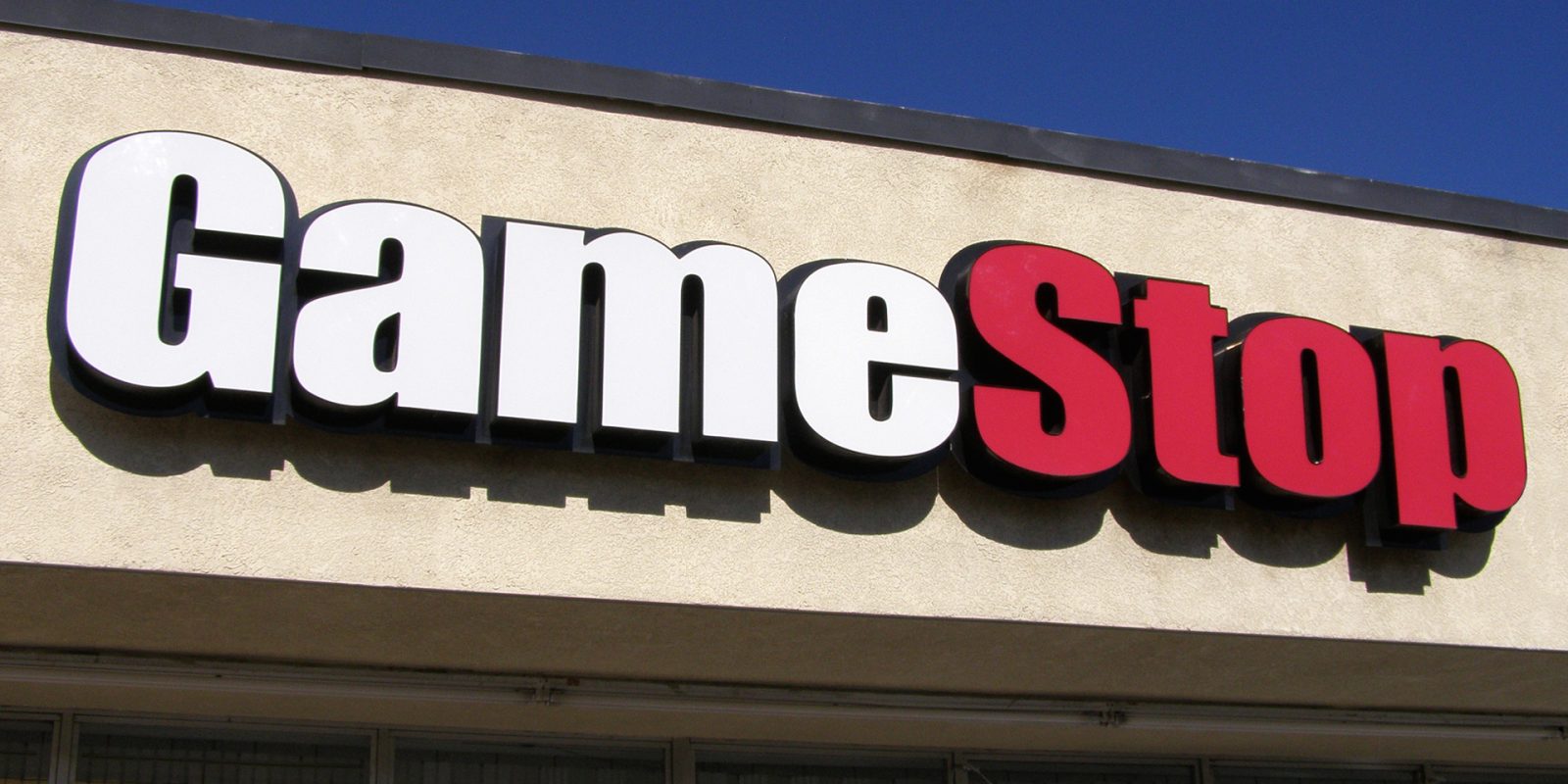 Finally, GameStop’s Black Friday 2017 ad has leaked. And it does not disappoint. After seeing what Walmart, Amazon and Best Buy (among many others) will have to offer later next week, GameStop looks to be taking on the biggest retailers this year with some of the best console and game deals yet.

This year GameStop will be opening up at 4pm on Thanksgiving Day and just about everything listed below (as well as in the ad) will be live online starting November 23rd until November 26th.