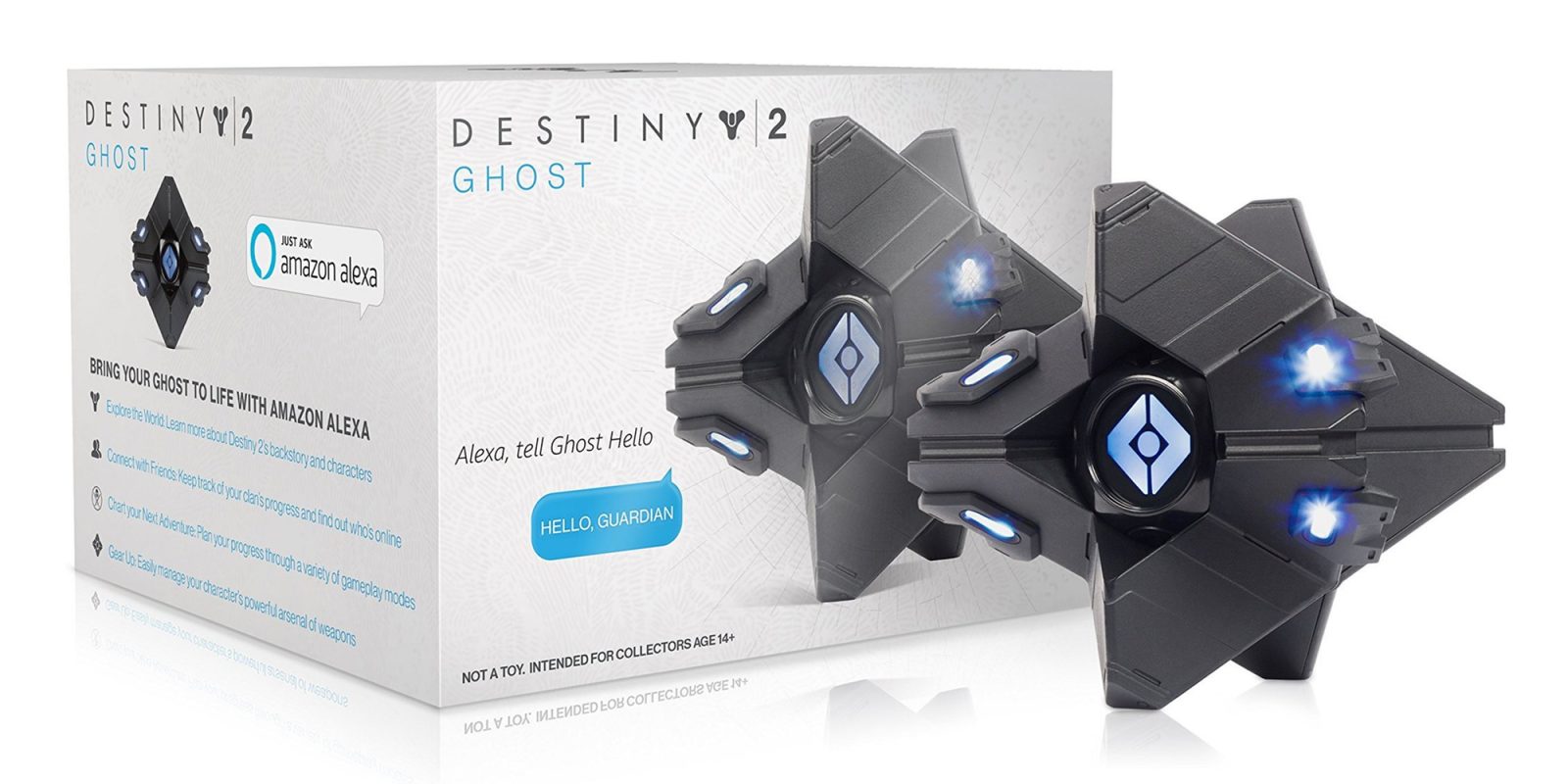 For many, Destiny 2 was one of 2017’s most anticipated game releases. And while fans have been enjoying the sci-fi adventure game for several months now, players will soon have a new way of interacting with the popular MMO. Now thanks to a new Alexa skill, you’ll be able to command your in-game Ghost assistant using just your voice.

In more homes than ever, Amazon’s Alexa-packed Echo and Echo Dot are one of the most popular ways to interact with a digital assistant. But in Destiny 2, the preferred virtual assistant falls to the Ghost, a little drone-like robot that floats around and guides you throughout your in-game journey.

Now the teams behind Destiny 2 are partnering with Amazon to release a skill for Alexa that brings some of the Ghost’s functionality out of the game and into the real world. The new skill can accomplish a variety of in-game functionality like providing guidance on your missions, equipping armor and weapon sets, calling for backup and more. This means you can say “Alexa, ask Ghost to equip my most powerful weapon” and have your digital assistant handle things from there. 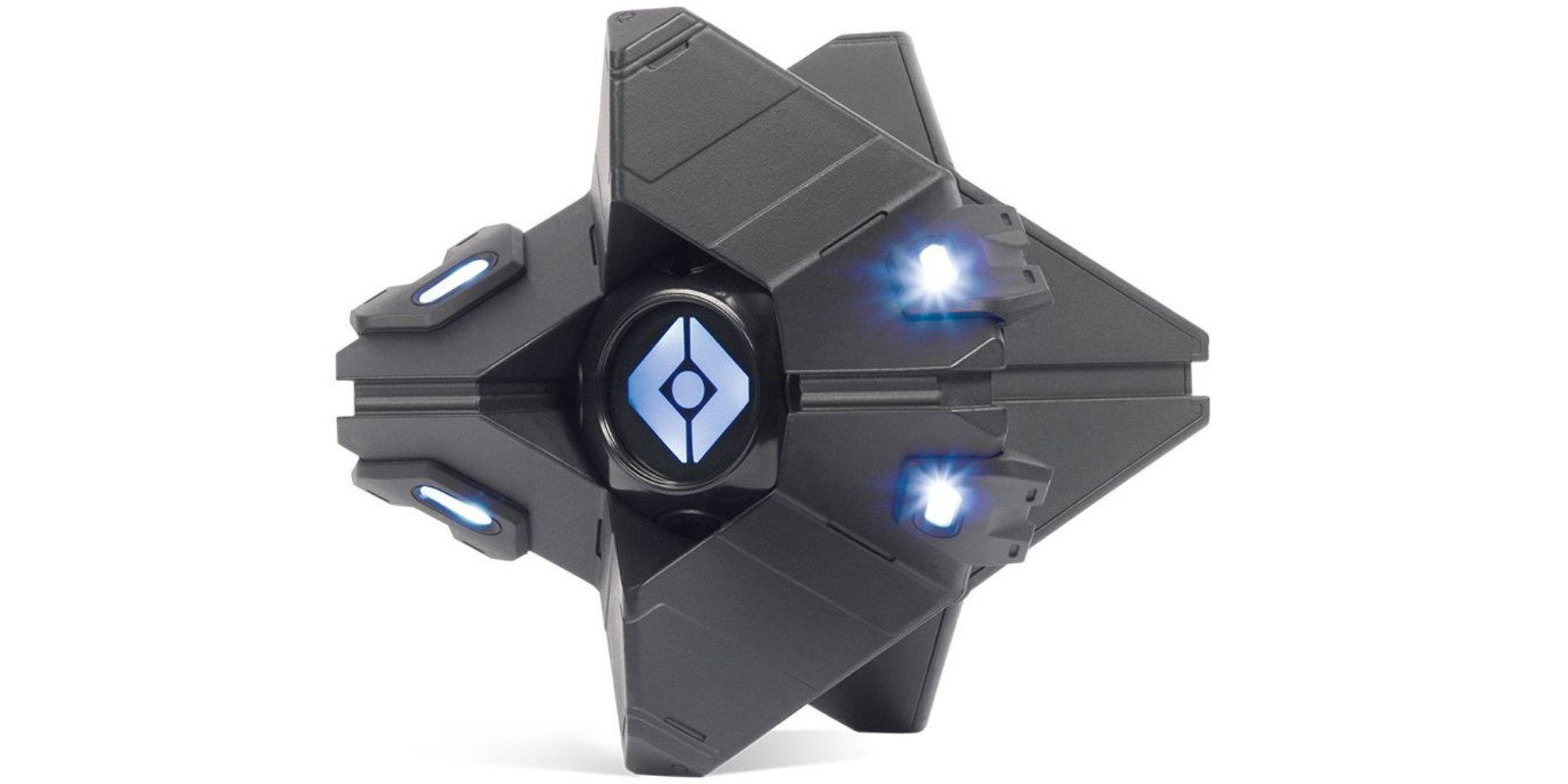 Alongside the new Alexa skill, Activision and Bungie have also unveiled another Echo add-on in the form of a Wi-Fi connected Ghost speaker accessory. The physical device pairs with your existing Echo device and offers additional features like audio responses from the Ghost, flashing lights and more. You’ll have to be quick if you want to pick up the limited edition replica, as it’s sure to sell out quickly.

You can currently preorder the speaker at Amazon for $89.99 shipped. It will be releasing on December 19th, making it the perfect holiday gift for yourself or the Guardians in your life.

Introducing of one of Alexa’s most innovative and integrated skills to date for a live video game: The Destiny 2 Ghost Skill. This new skill seamlessly connects the world of Destiny 2 with enabled Amazon Alexa devices via real-time voice commands. The Ghost Skill brings your in-game Ghost companion to life, giving you an exciting new way to play and interact with the Destiny 2 game on PS4, Xbox One or PC. It’s the first of its kind to integrate across multiple gameplay features of a video game, connecting you to the massive, exciting world of Destiny 2 in real life.