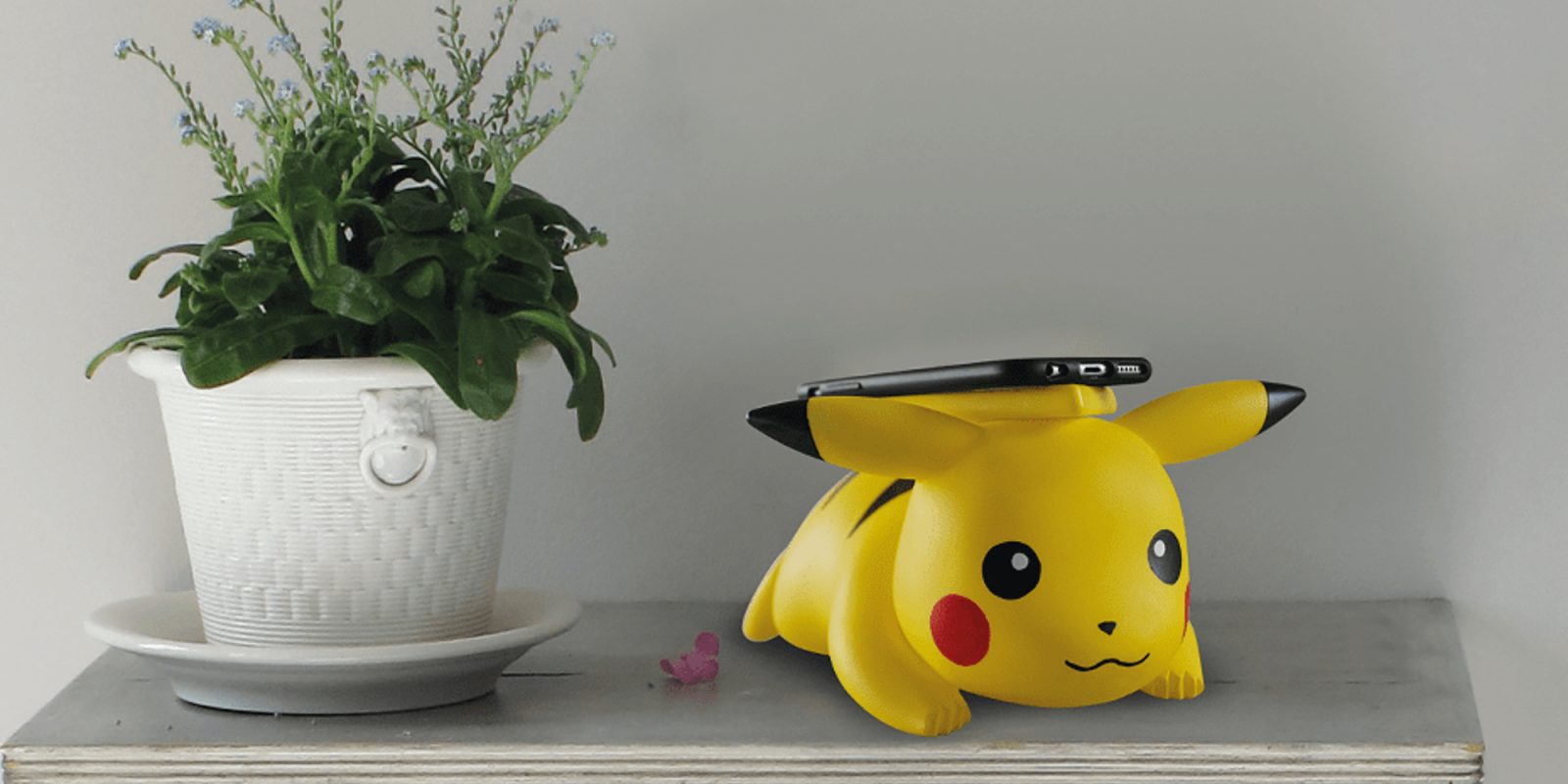 For many Pokémon fans, the idea of having Pikachu lend you a helping hand with charging your smartphone seems like a dream. Make that a dream come true, as that’s exactly what the latest in wireless charging has to offer. Announced earlier today, this new Pikachu charger will finally give iPhone users the ability to power their devices with the adorable Pokemon.

Given this year’s continued success of Pokémon Go, it’s no surprise that the company behind the new device, Teknfun, has decided to unveil a Pikachu wireless charger. The new Pikachu is comprised of a soft plastic and is just under 10-inches in length and roughly 6-inches tall. Considering most Qi chargers are smaller than the phones themselves, this makes Pikachu one of the larger devices to adorn your nightstand with.

If charging your phone on Pikachu’s tail wasn’t cute enough, the charger’s cheeks also glow to indicate when it’s powering up a device. Alongside its induction charging pad, Pikachu sports 3 additional USB ports to supply power to the rest of your devices. There’s no information specifically noting that Pikachu utilizes the Qi standard to accomplish wireless charging, but it is said to be designed for the iPhone 8/Plus/X as well as Samsung devices.

If you’re looking to get your hands on the adorable charger, it retails for $49.99 over at GameStop. As of now it is currently unavailable, but hopefully it comes in stock here shortly. 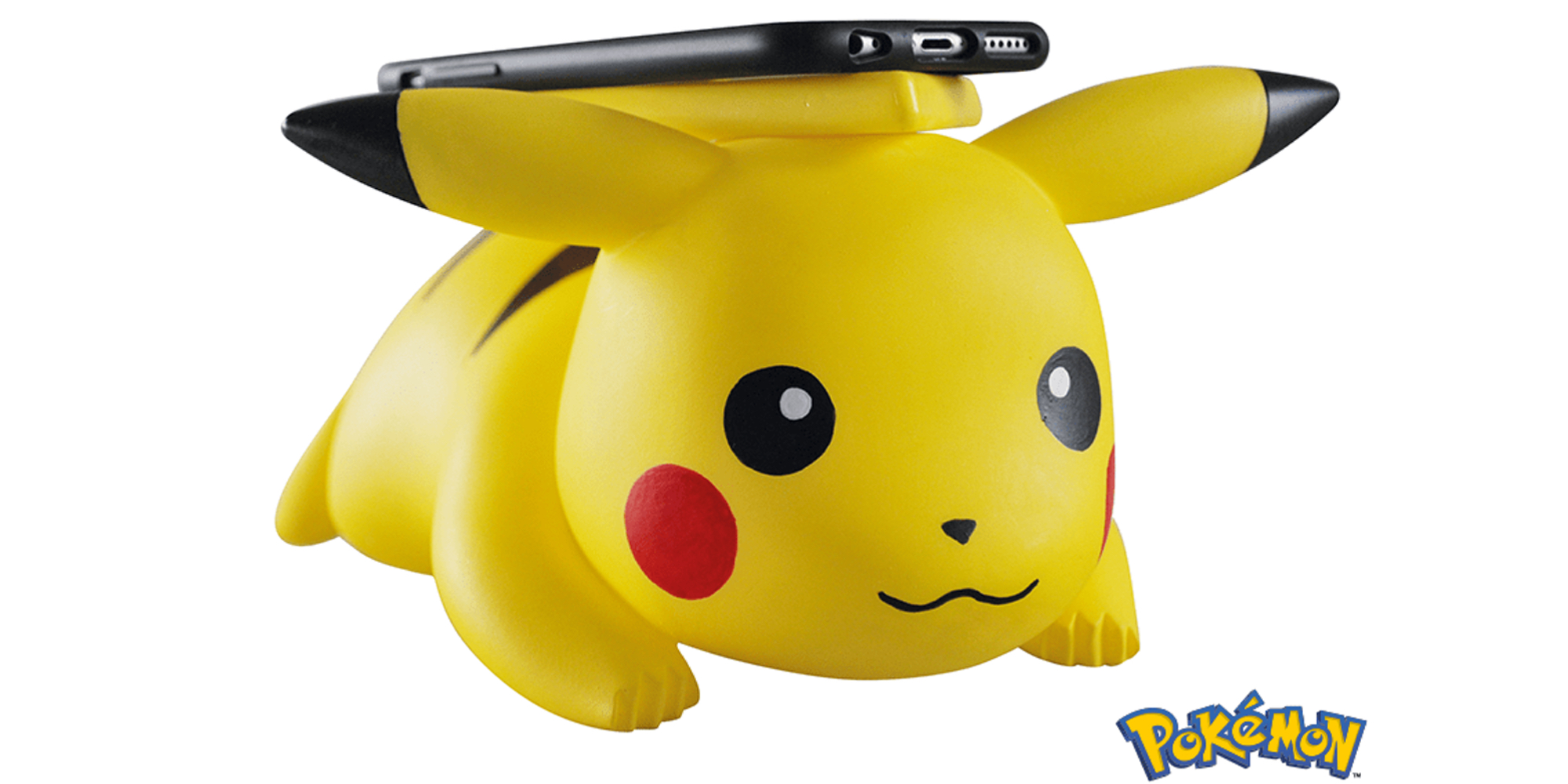