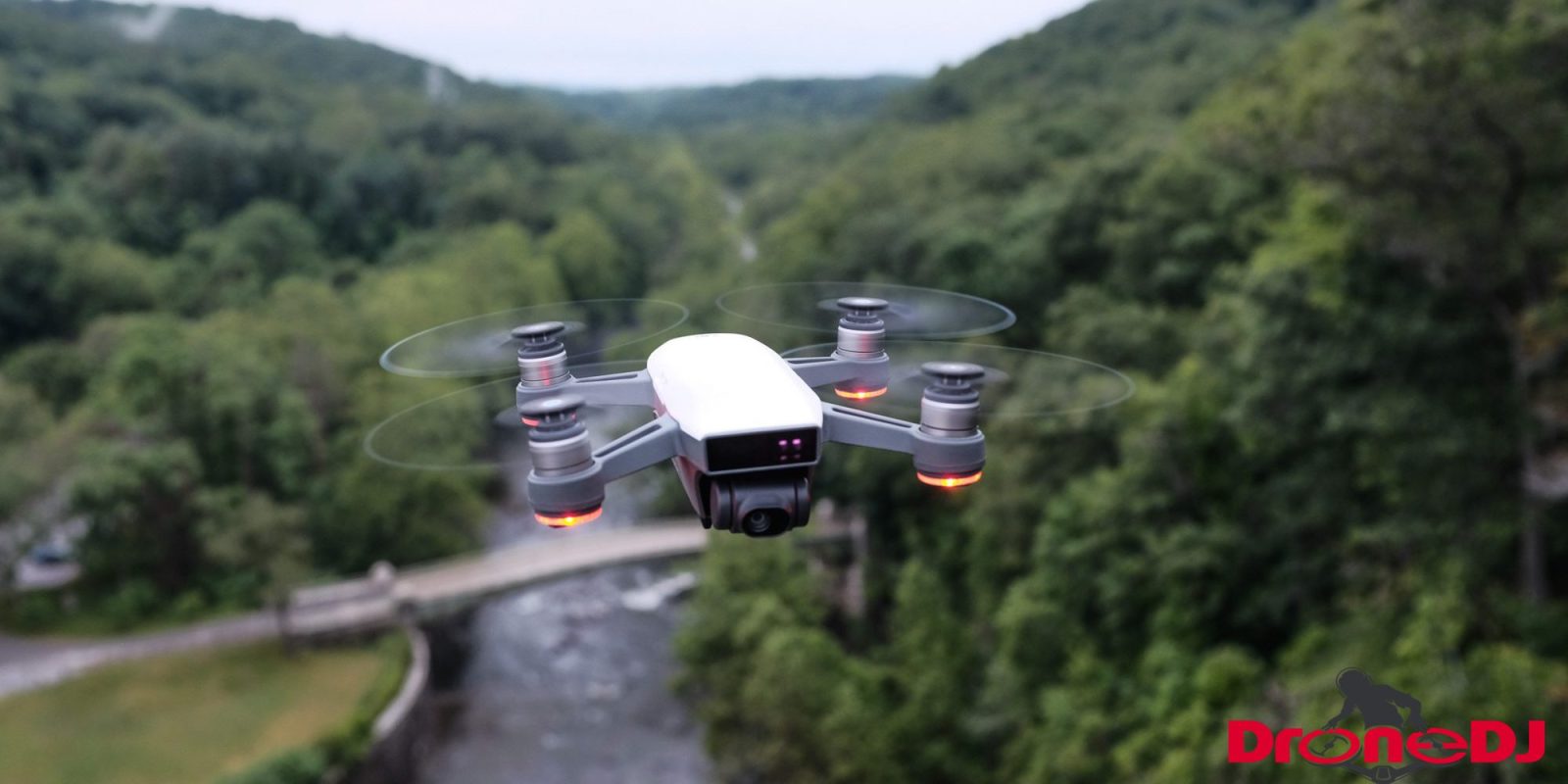 Going back through the year, there have been a lot of important product introductions. Apple released its iPhone X, new LTE Apple Watches and the iconic $159 AirPods just recently began shipping without a lead time. Google, meanwhile, delivered its next-gen Pixel 2’s and a whole plethora of home products including the very inexpensive $29 Google Home Mini or $399 Max which we long considered for the product of the year.

However last year’s 2016 Product of the year was Amazon’s Echo Dot, which is the same class of speaker and doing two small smart speakers in a row is no fun. Speaking of Amazon, they released a whole new line of smart speakers this past year, including our favorite the $130 Echo Spot which goes on sale this week.

There were a ton of other products we considered this year as well. There is probably nothing better for kids than the $240 Piper Computer kit which allows them to build a Minecraft Computer, or my personal favorite kids party gift: Snap Circuits which teaches beginning electronics.

There are also honorable mentions which we should include, such as Anker’s Eufy Robo Vacs, which we found to offer stellar value and performance in our hands-on review.

But one product outshined them all this year…

This little drone with big capabilities bridged professional drones with the relatively inexpensive and portable models while including new, innovative features and it won’t break the bank. Those things combined to make it 9to5toys’ 2017 product of the year.

We knew there was something special going on when DJI called us to an event at Grand Central Station in New York City. It was the first event our new sister site DroneDJ covered and it was quite the show. If you’re interested in our full review of the DJI Spark, you can head on over to DroneDJ to check it out.

Originally at $500, and more recently under $300, this is a drone that many folks can afford, not just the enthusiast or toys for the rich. At 9to5Toys, we’re particularly sensitive to price concerns and DJI’s holiday offers were off the wall impressive. The lowest we saw the Spark offered was $289 at Target or $274.55 if you used the 5% off RedCard savings. Right now, it is pretty much $399 everywhere except Amazon, who has it for $349. These are both solid offers and the lowest we’ve seen outside of last week – but hurry, they arrive just days before Christmas.

Holiday pricing here is key because we see tons of lesser drones around the $100 price point gifted during the holidays. These budget drones will be a horrible first experience for kids or hobbyists. If your family is anything like mine, you’ve probably gone through about 10 cheap drones that barely work and crash within minutes and end up in the garbage or worse in drawers somewhere waiting to be fixed.

The Spark measures 143 x 143 x 55 mm and only weighs 0.66 pounds. That’s similar to a can of soda and a mere .11 lbs over the FAA’s new drone limit, so you will need to get it registered (unless DJI comes out with a lighter battery :)). DJI makes the portable but pricier Mavic Pro, while Parrot, Yuneec, Lily, and more all make small flyers too. But, the form factor of the Spark allows it to be put in carry on bags and stored in a pouch for easy transportation. Thankfully, this tiny drone is also very strong so it won’t break if dropped.

The Spark’s solidity doesn’t apply to the 2 axis gimbal-ed 1080p camera, which is great for videography and photography. The tiny size of DJI’s spark also lets you launch it from your hand and its smart controls let you command it without a controllers for Drone Selfies.

DJI has revolutionized the drone space with their professional quality drones that are fairly easy for novices to fly. You only need an iOS or Android smartphone to fly the Spark but for more advanced maneuvering, we’d suggest getting a controller.

In fact, you don’t even need a smartphone or controller at all. You can command the Spark with hand gestures to grab a quick selfie, do a panorama, or follow shot. The Spark is also way quieter than big drones, which allows it to go undetected for those stealth operations.

DJI’s iPhone and Android apps are fantastic and let you control every aspect of the Spark like a much more expensive device. Because a lot of the engineering is offloaded to the app and phone, DJI saves a bunch of money on the controller being optional.

No. But it is great! There was an iPhone 7 Plus bug when it was released that would freeze the display, but that’s since been remedied. There could always be more pixels in the camera – at some point, we’ll surely see 4K capabilities, I’m sure. I’d also like to see a 3-dimensional gimbal, too. Perhaps the biggest barrier to adoption is that governments have no clear, concise rules on drone aircraft and nothing is yet in sight. But all of these things are mere obstacles.

Read more
You’re reading 9to5Toys — experts digging up all the latest technology and lifestyle deals, day after day. Be sure to check out our homepage for all the latest news, and follow 9to5Toys on Twitter, Facebook, and LinkedIn to stay in the loop. Don’t know where to start? Check out the best Apple deals, our daily podcast, and subscribe to our YouTube channel