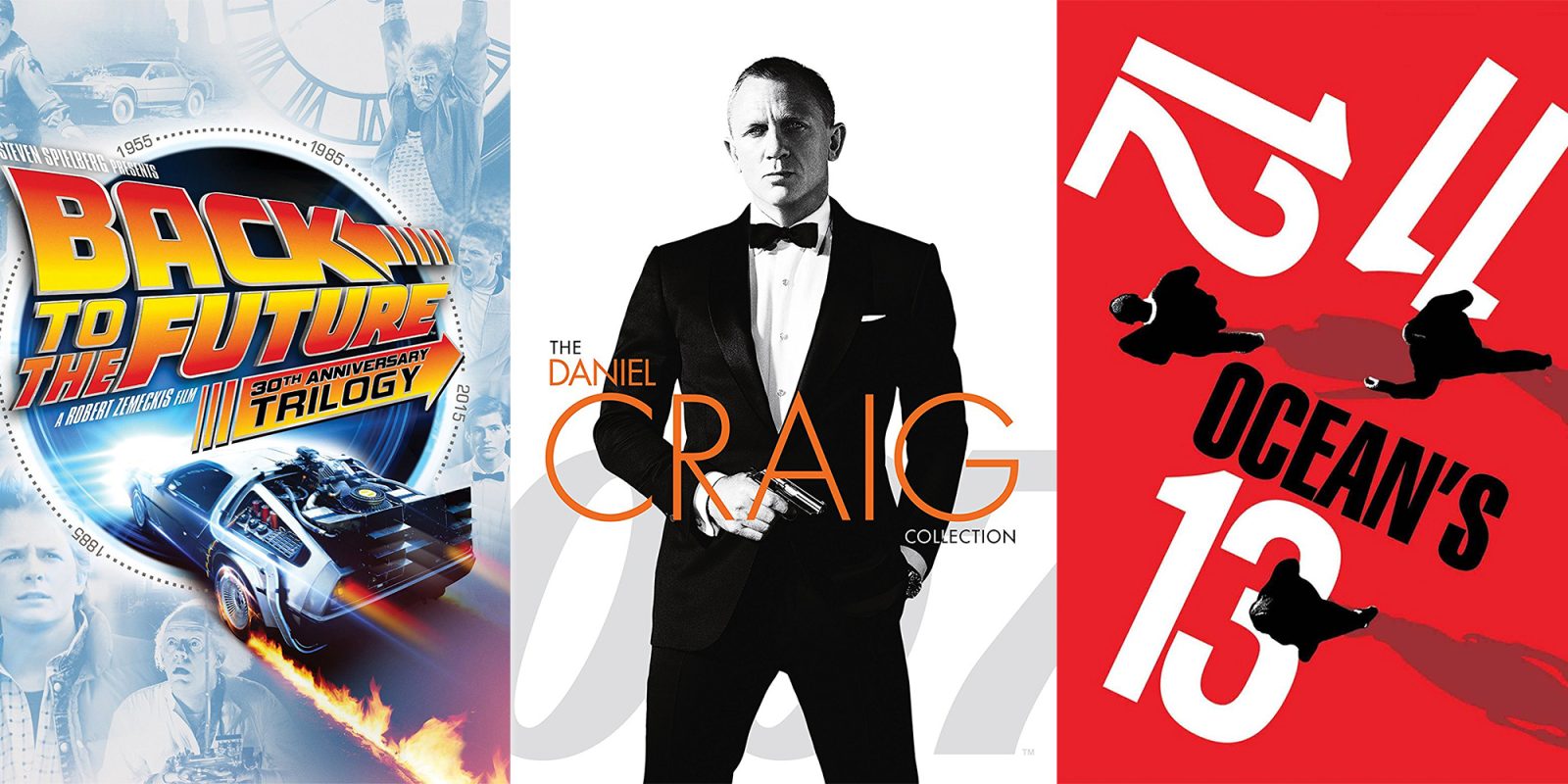 iTunes is kicking off the new year with a movie bundle sale including a number of 4K titles. This is a great way to fill out your iTunes library with trilogies and collections for less than the regular going rate. As always, each film will become a permanent addition to your collection. Most of these titles typically sell for $10 or more individually.

Our favorite iTunes movie bundles include:

Oceans 11 (2001) Danny Ocean (George Clooney) likes taking chances. All he asks is that his handpicked squad of 10 grifters and cons play the game like they have nothing to lose. If all goes right, the payoff will be a fat $150 million.

Oceans 12 (2004) They’re back. And then some. Twelve is the new eleven when Danny Ocean and pals return in a sequel to the cool caper that saw them pull off a $160 million heist. But $160 million doesn’t go as far as it used to. It’s time to pull off another stunner of a plan.

Oceans 13 (2007) Danny Ocean rounds up the boys for the most dazzling heist yet, after casino owner Willy Bank (Al Pacino) double-crosses one of the eleven, Reuben Tishkoff (Elliott Gould). George Clooney, Brad Pitt, Matt Damon and more re-team with director Steven Soderbergh for a split-second caper that stacks the deck with wit, style and cool.