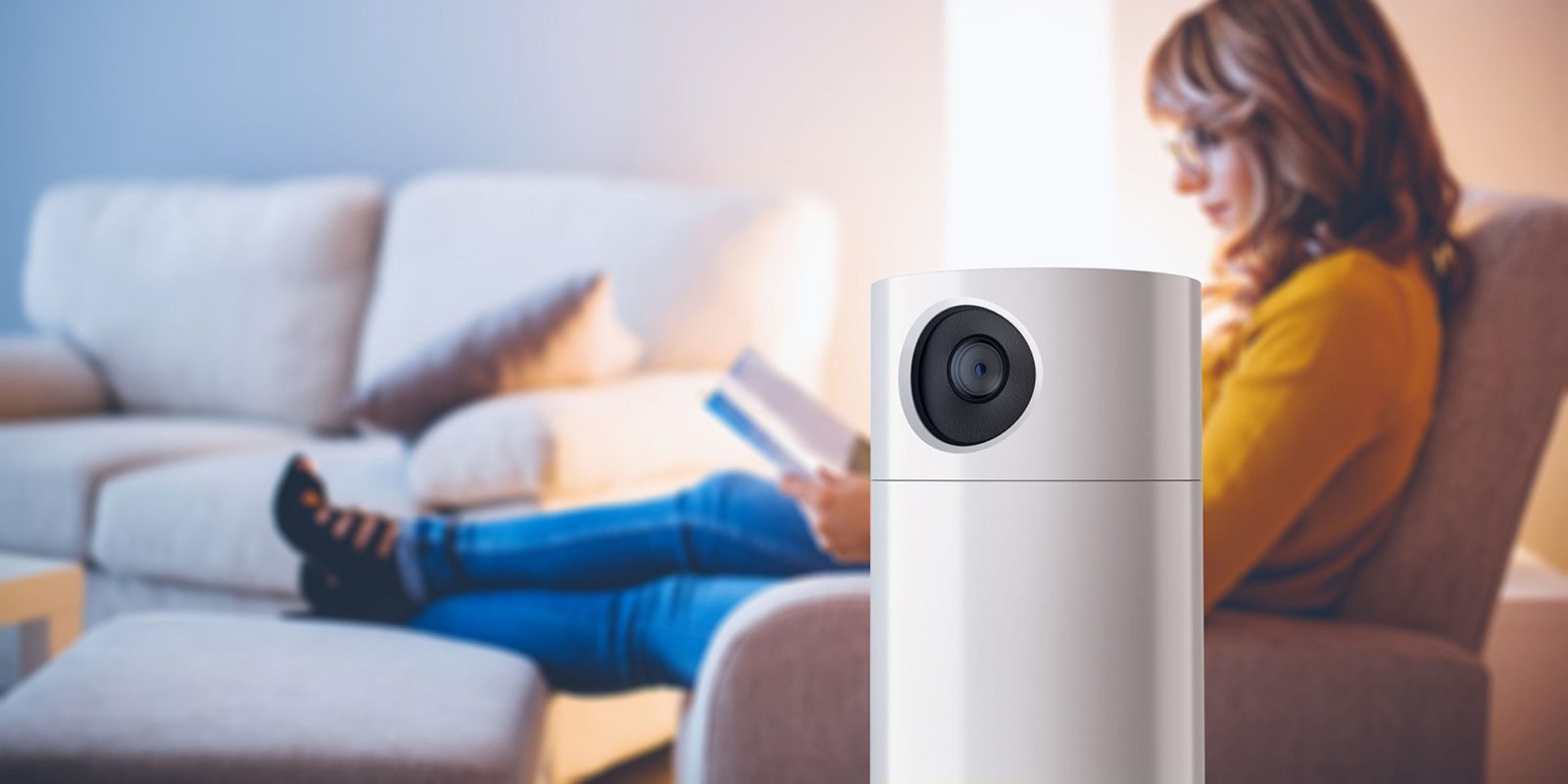 With smart home tech really breaking into the mainstream, the consolidation of sensors and other devices has led to a variety of all-in-one hubs sporting features that go way beyond just the ability to manage and control lights, smart plugs and other connected appliances. To that end, Toshiba has just announced its latest foray into the smart home space, the Symbio hub, which integrates six smart home essentials headed up by Amazon Alexa voice control.

Aside from security and a high cost of entry, one of the most frequent issues bothering smart home owners are the number of internet-connected devices they may have scattered around the home. I for one have more hubs, sensors and gadgets than I can count, with just about all of them being scattered throughout a small number of rooms.

Consolidating several of these into a single device means there are less gadgets to worry about maintaining, less space taken up and hopefully a smaller up front cost. And that’s precisely the justification behind Toshiba’s latest smart home device, a hub by the name of Symbio. 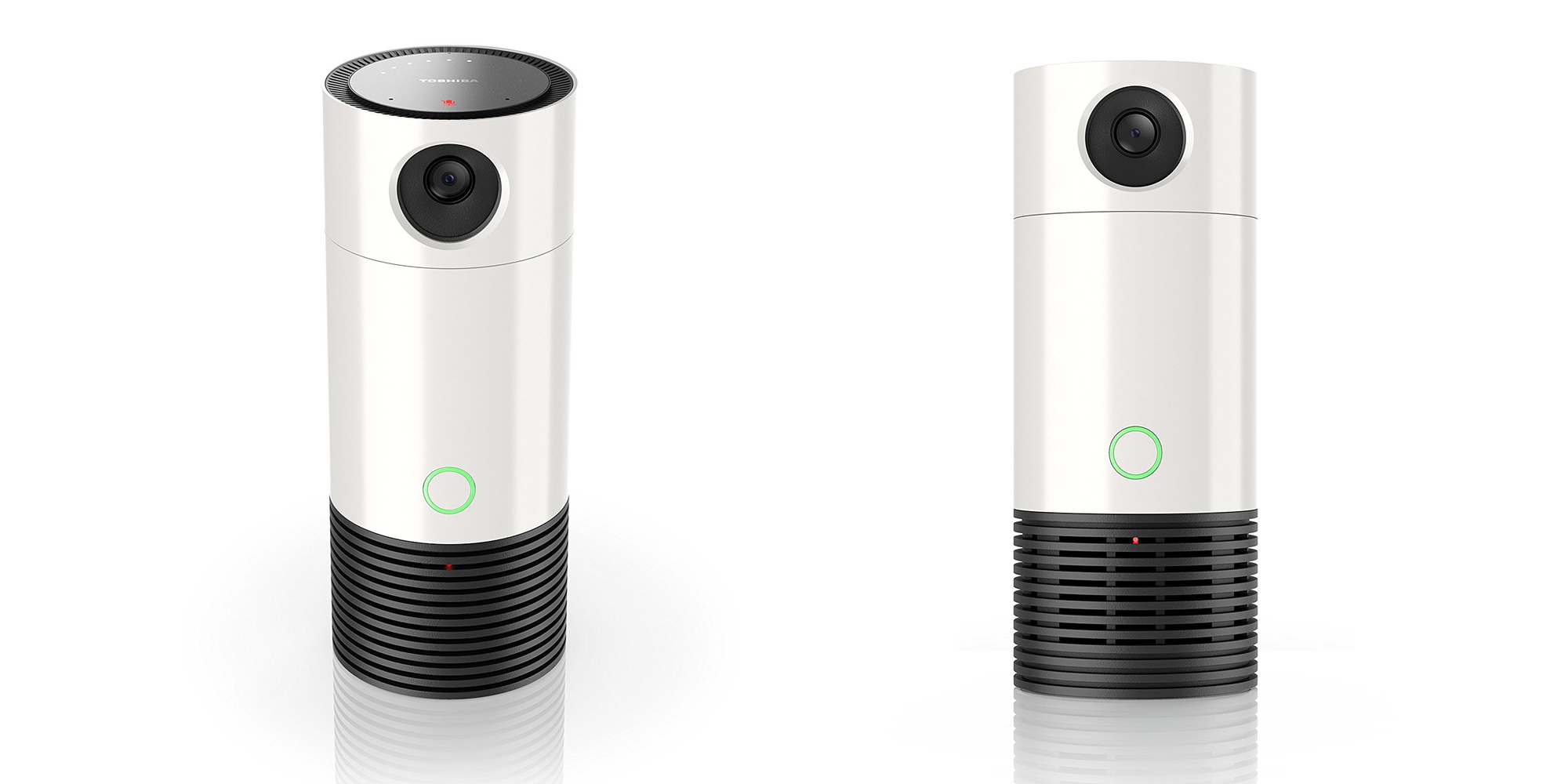 Symbio stacks up to a familiar form-factor for adopters of home automation, with a cylindrical casing that houses all of the internet-connected device’s sensors.

At its core, the 6-in-1 device is essentially a more fully featured smart speaker with Alexa voice control, but also includes a 1080p wide-angle camera, smart home hub, intercom and sound detector. Compared to other devices on the market, Symbio compares similarly to the Amazon Echo Plus, but with a much wider range of features.

The all-in-one home hub also packs other notable inclusions such as a temperature, humidity and ambient light sensors. On the smart home side of things, it boasts both ZigBee and Z-Wave antennas, making the hub well-equipped to integrate with just about any connected gadget, from Philips Hue bulbs to Monoprice motion sensors.

Symbio is backed on a companion iOS and Android application that allows you to monitor your home remotely and interact with your connected devices.

Most smart home hubs currently on the market work with a large list of other platforms, so you can integrate your SmartThings gear with Alexa or Home Assistant. So what I’m most curious to find out is whether or not the same will be true for Symbio, as this could make or break the hub for early adopters of home automation. As of now there’s unfortunately no details on the matter. 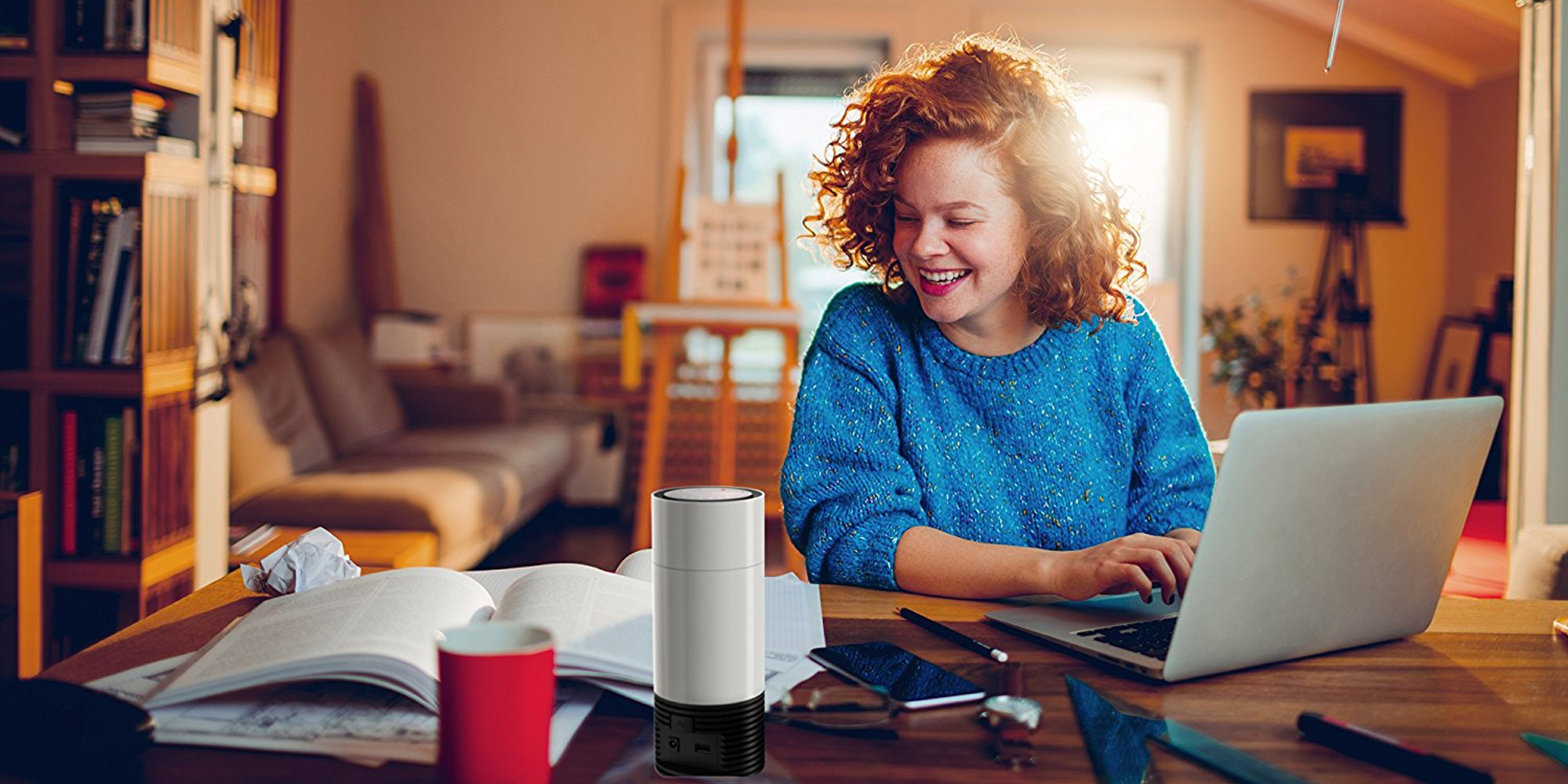 For many, Toshiba’s first crack at an all-in-one hub will look like a compelling way to cut down on redundant devices in your smart home. And while Symbio’s $250 retail price may seem steep for a single device, the fact that it encompasses 6 different smart home gadgets will be appealing to those just starting out. Considering that purchasing similarly spec’d standalone devices would run you more than $250, I find Toshiba’s hub to be a bargain. That is so long as the functionality is as promised and it someday builds out its list of third-party integrations.