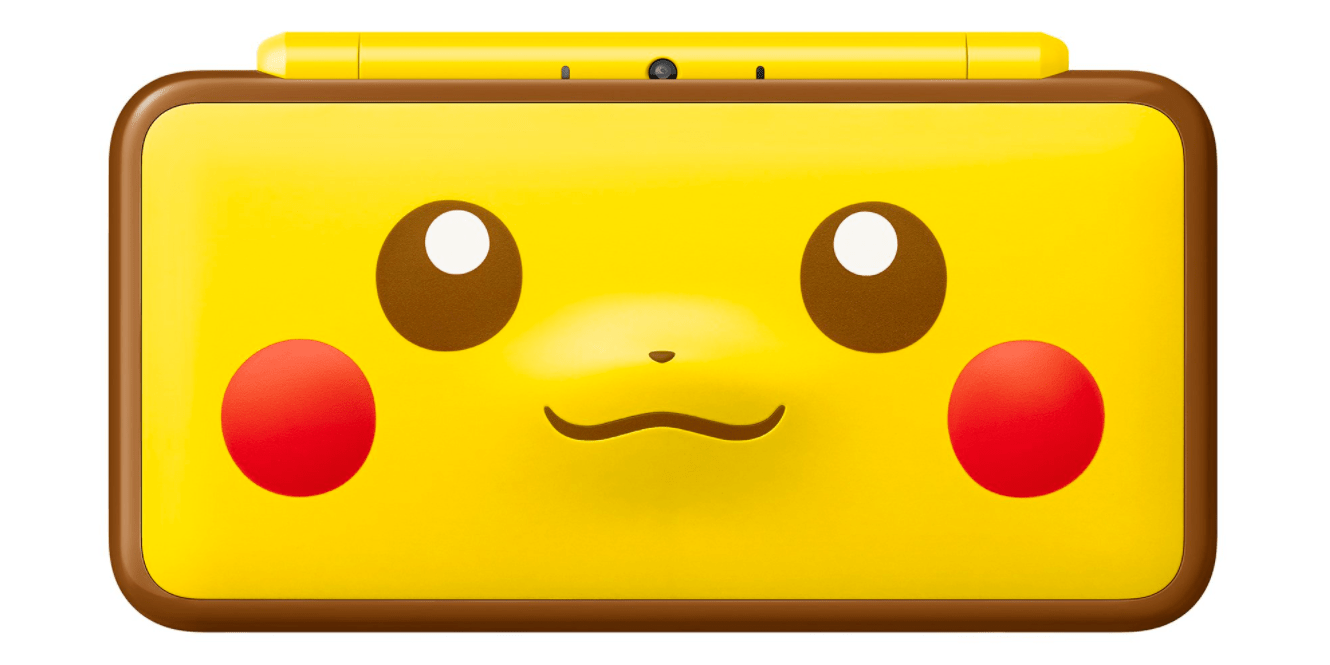 Nintendo had a record-breaking 2017 with major new hardware releases and some of the highest rated first-party titles in history. The hybrid Switch console was apparently the highest selling home video game console in U.S. history in its first 10 months on the market, and we all know how fast the SNES Classic Edition flew off store shelves. But the company’s best-in-class handheld division has been pretty busy as well. We saw the new Zelda 2DS for Black Friday, the Poké Ball Edition 2DS XL and the Super Nintendo-themed 3DS handheld, just to name a few. To sum it up, Nintendo has been on fire lately.

Nintendo took to its official Twitter account this morning to announce that the New 2DS XL Pikachu Edition would be hitting store shelves before the month is up. The new Pikachu design follows the February 2017 release of the Pikachu Yellow Edition 3DS XL.

The mostly bright yellow handheld features a brown trim on the outside and an adorable rendering of Pikachu’s face. On the inside we are getting a matching brown D-pad and face buttons with a light grey accent color on the C-Stick.

All-in-all we love seeing Nintendo’s bright color-schemes on these special edition handhelds and this will be a great display piece for any Pokémon or Nintendo collector. The New Nintendo 2DS XL Pikachu Edition is set for release on January 26th, 2018 and you can likely expect a $159.99 price tag, although Nintendo hasn’t confirmed.

While it may have delayed its 64GB Switch game cartridges to 2019, Nintendo is clearly set to continue its upward trend through 2018. The company dominated the Amazon video game sales last year, and took home the 2017 Game of the Year at the Game Awards. And the company just announced loads of new content for Switch in yesterday’s Direct presentation. 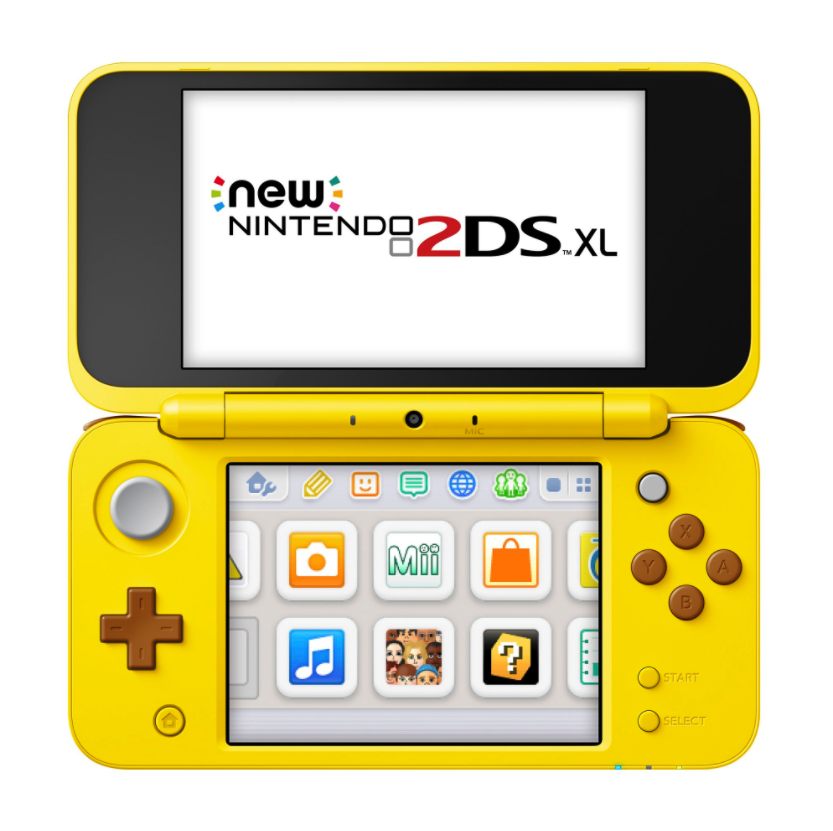