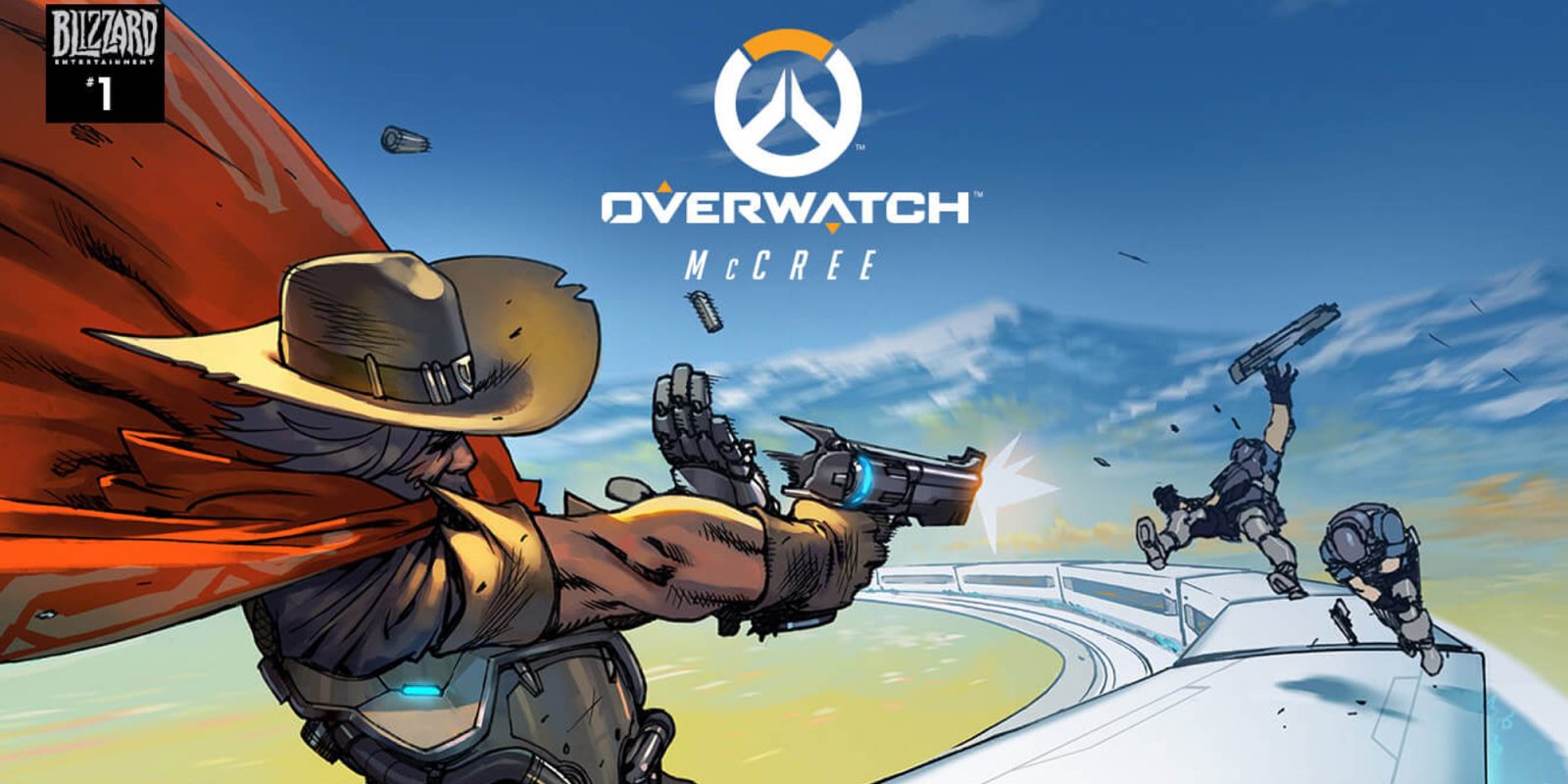 Amazon is offering 15 Digital Overwatch Comics on Kindle for Free. Since they’re free, you can easily ‘buy’ the comics with one-click ordering and then instantly beam each one to a device with the Kindle or ComiXology app running on it. Rated 4.4/5 stars by Amazon shoppers.

Justice aint gonna dispense itself. It’s high noon as McCree takes center stage in Train Hopper, the first in a series of free digital comic shorts that further illuminate the characters and world of Overwatch. Train Hopper follows a day in the life of gunslinging outlaw Jesse McCree, the former Blackwatch operative who metes out his own brand of vigilante justice. In Train Hopper, McCree hitches a ride on a hypertrain to Houston in the hopes of skipping town and laying low for a while. But soon after the engine starts, he realizes his trip is going to be anything but low profile. Written by Blizzards own Robert Brooks and illustrated by Bengal (Adventures of Supergirl), McCree: Train Hopper is now available to read in full! We hope you enjoy it, and stay tuned for more Overwatch digital comics coming soon!