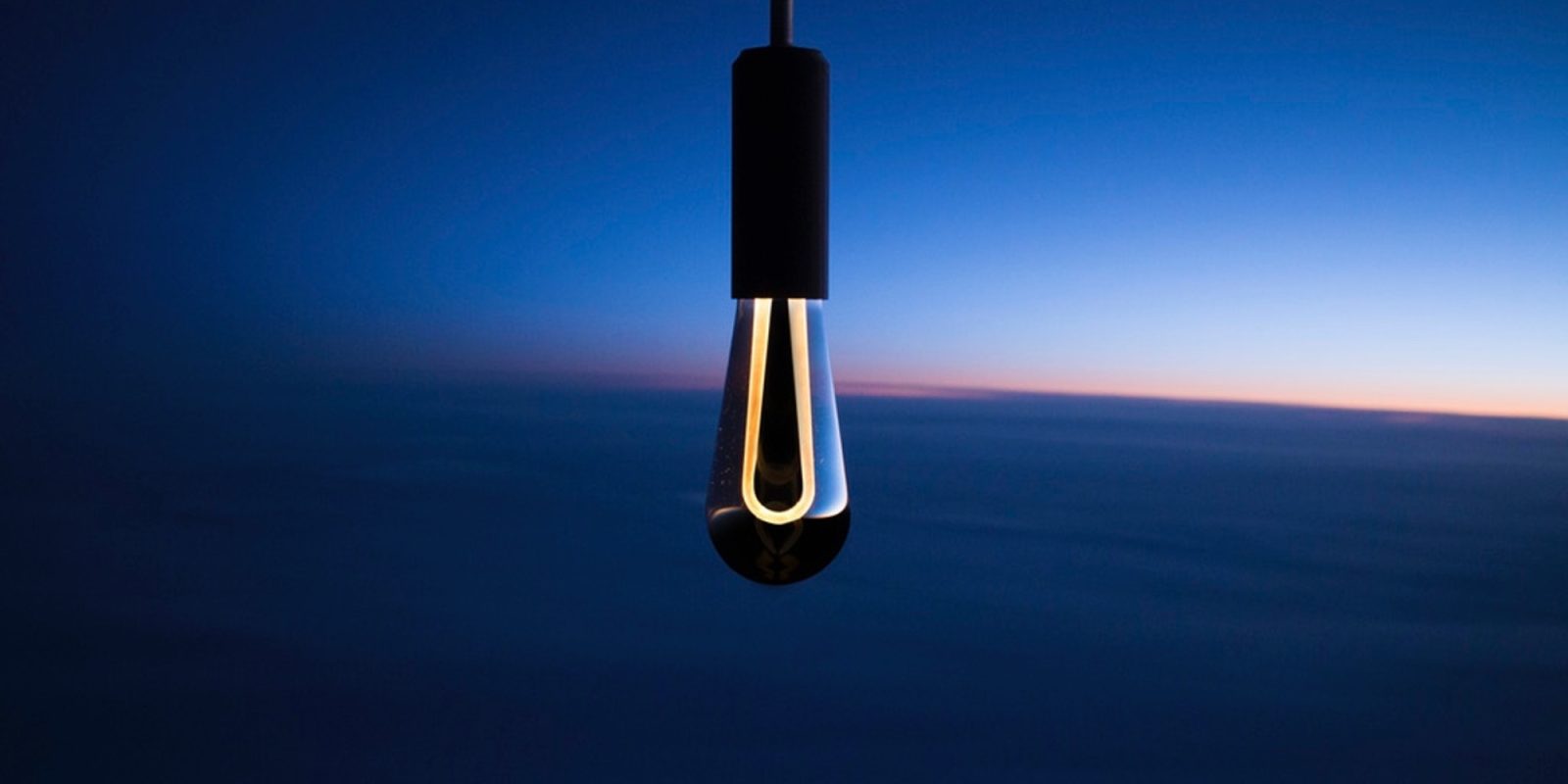 The light we use everyday plays a big role in not only allowing us to see the world, but how it makes us feel. The company that created the first levitating light bulb is back again to crowdfund its latest invention. FLYTE’s new goal is to transform our everyday light bulbs into something a little more unique and beautiful. With less than a month left in its Kickstarter campaign, the company has already raised over $60,000, surpassing its goal of $25,000 on this new project.

It’s called the ARC and it is the first maximum efficiency LED light bulb that has been crafted with a minimalist design style. FLYTE wanted to create something special that’s aesthetically pleasing as well as energy efficient.

So what is so special about this new bulb? Well, most LED lights are pretty plain and harsh on the eyes if you look right at them. The ARC is like a “warm fire” and FLYTE says that its light can be appreciated as well as being energy efficient. Also, unlike most LED filaments, ARC’s light path spreads the light, forming different intensities almost “like a fire keeping us warm at night during our cold winters.”

The company decided to test its new bulb in a fun and innovative way. The team travelled far north to just 500 miles shy of the Arctic Circle. They wanted to go to a place where light is scarce throughout the year. Then, they attached an ARC to a balloon and set it sailing above the clouds on one of the shortest days of the year. On that launch day, the temperature dropped to negative 76 degrees Fahrenheit.

The video below documents the entire experiment and also showcases the ARC’s design aesthetic and energy efficiency.

With ARC, we can share the message to the world that light bulbs can be both aesthetically beautiful and energy efficient. Part art, part science project, FLYTE set out on a journey to set the light bulb free, launching ARC to near space to capture light in its most precious moments: up in the stratosphere.

If you would like one of these ARC dimmable LED light bulbs for yourself, a pledge of $29 or more will get you one from the Kickstarter campaign. That’s $10 below its expected retail value and if all goes as planned for FLYTE, shipping to backers will begin in June this year.