The latest tale in the Star Wars franchise is now just months away. We’ve already gotten a first glimpse at what Han and Chewbacca will be up to come May, and now LEGO has unveiled the first of its upcoming Solo: A Star Wars Story kits. And what better way to intro the new sets than with Han’s famous ship, the Millennium Falcon. Complete with a majorly overhauled design and exclusive new minifigures, LEGO’s 2018 Star Wars lineup is off to a great start.

LEGO has undoubtedly been busy with the Millennium Falcon as of late. Having just released its 7,500-piece recreation of the iconic freighter ship at the end of 2017, it’s back with a brand new model. It’s nowhere near as massive, but the latest Star Wars kit packs some interesting features that’ll make it a must-have for fans.

Stacking up to 1,414 pieces, the Kessel Run Millennium Falcon isn’t the same ship you’ve come to love over the years, at least not from the outside. While you’ll still find the same iconic cockpit and hyperdrive engine, the ship’s front fins have been redesigned and it’s sporting a fresh coat of paint. A new antenna blaster turret design round out some of the alterations. 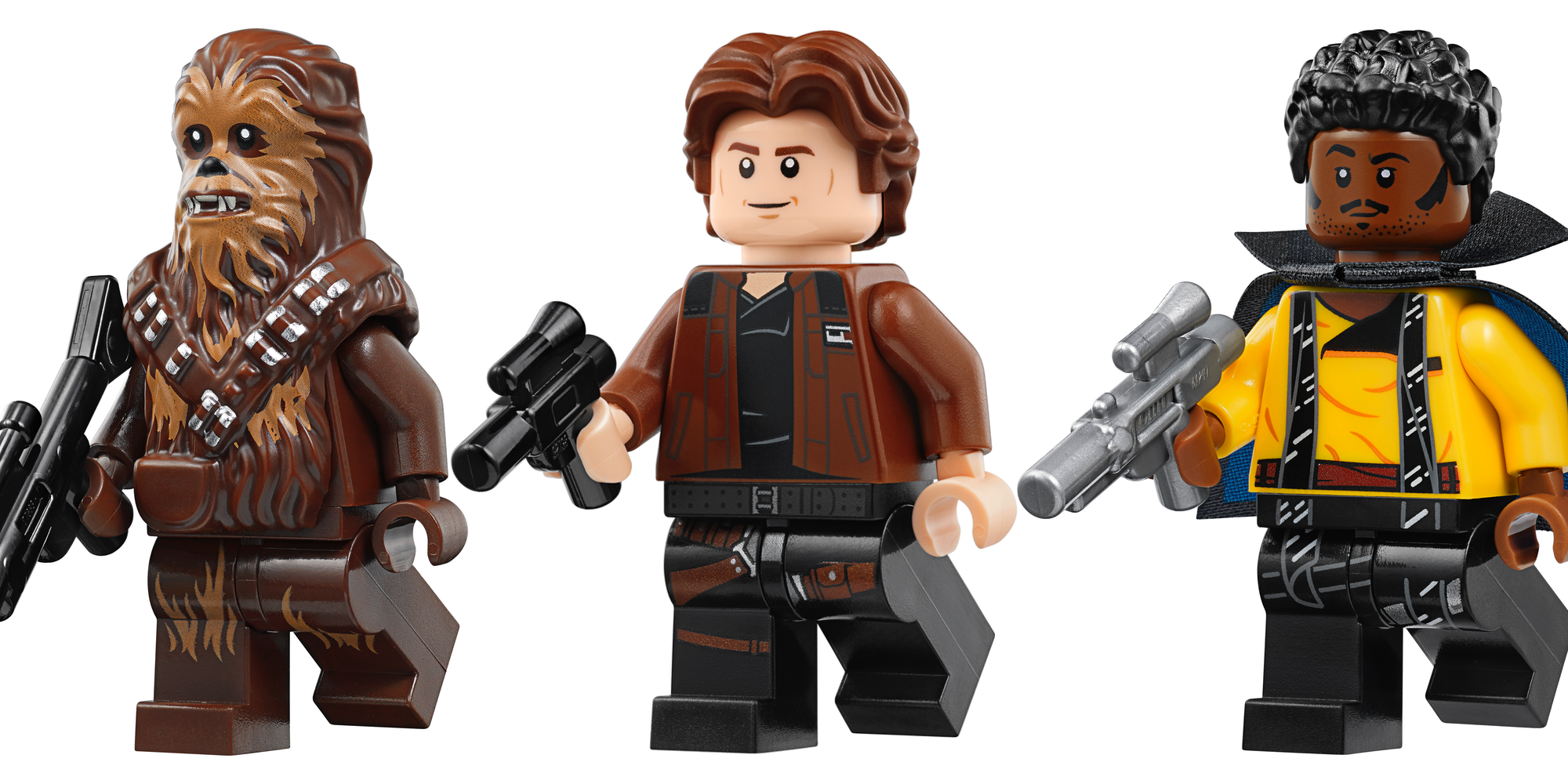 Alongside the shiny new Falcon, the set will also come with some entirely new minifigures. In total, the set comes with 7 figures, headlined by Han Solo, Chewbacca, Qi’ra and Lando Calrissian. There’s also a Kessel droid and 2 others that have yet to be announced. These are sure to draw in a lot of fans, who wouldn’t want a brick-built young Han and Lando figs?

The Kessel Run Millennium Falcon will be launching ahead of the film’s release in April with a $169.99 price tag. Its part-per-dollar ratio isn’t as great as other kits like the Ship in a Bottle, or even other Star Wars sets. 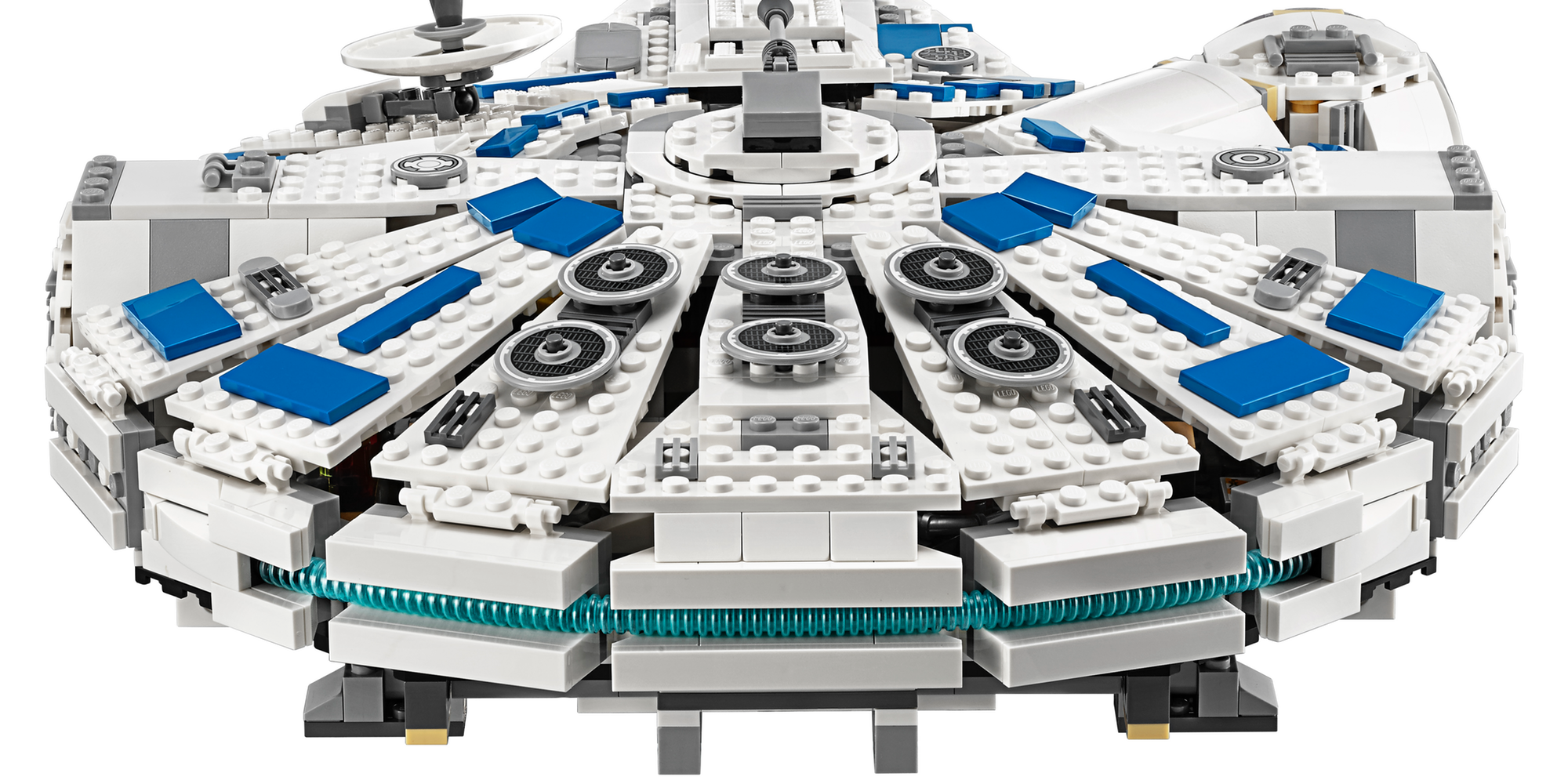 Compared to The Force Awakens‘ Millennium Falcon from 2015, the recent version comes in at $20 more for only an additional 85 pieces. This isn’t great, but the inclusion of 7 new exclusive minifigures will definitely be enough for some to swallow its increased price.

For those looking to pick up some of these minifigures while avoiding the $170 price tag, this is surely just the first of many new Star Wars sets. So adding Han, Chewie and the gang to your collection won’t  necessarily come at the cost of scoring the Falcon too.

Regardless, the first entry into LEGO’s line of Solo: A Star Wars Story kits is a real hit in my book. The Millennium Falcon’s new look has really grown on me, and I’m dying to get all those new figures.