After early details leaked about the brand new Tomb Raider sequel today, SEGA has a little announcement of its own. After a quick leak this morning, SEGA has now officially announced that a new collection of SEGA classics are coming to current generation hardware with a number of interesting tweaks and enhancements.

After offering up similar collections for past generation machines in 2009 and previously in 2006, SEGA is looking to modernize the golden age of the company by bringing the classic Sonic and friends to PlayStation 4, Xbox One and PC.

To be exact, the new collection (known as SEGA Mega Drive Collection over in the UK) will include 50 games from the Genesis era including everything from Sonic 3D Blast and Altered Beast to Alien Storm, and Shining Force.

You’ll find a complete list of the included titles courtesy of the European PlayStation blog (some games and titles subject to change here in the US). Some other highlights include Phantasy Star titles, the entire Streets of Rage trilogy, Golden Axe 1 through 3, Wonder Boy III: Monster Lair, Shinobi III: Return of the Ninja Master and the Sonic games that started it all. 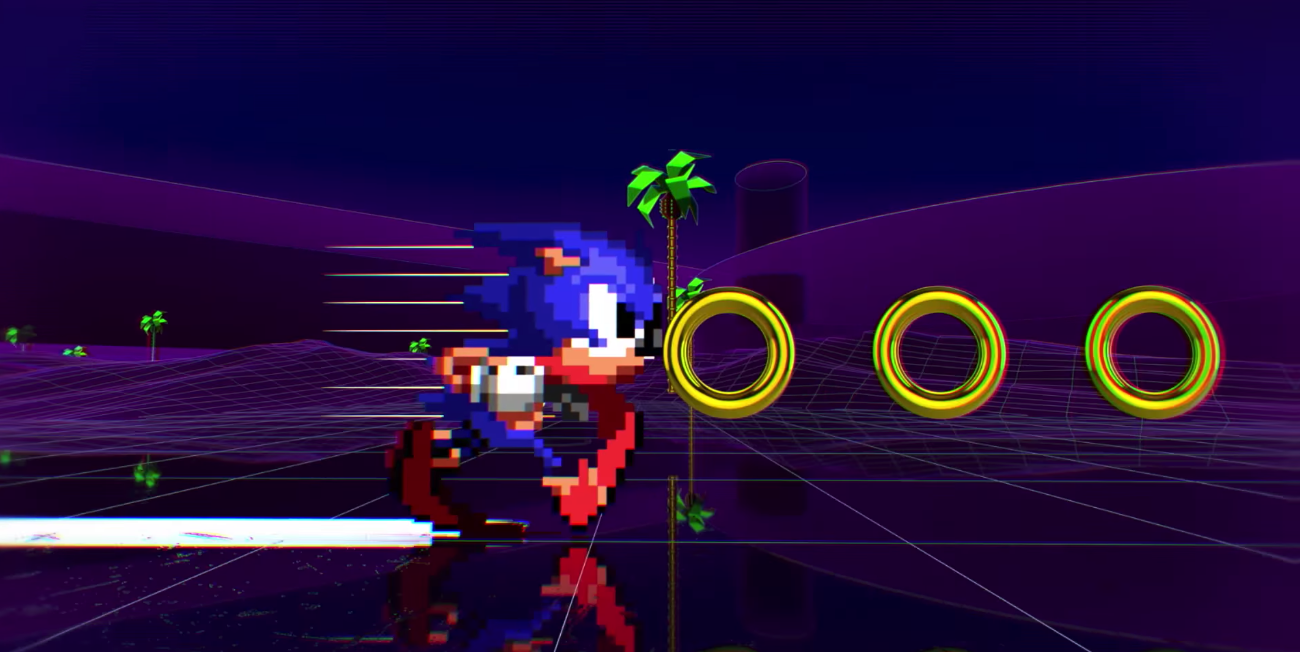 The collection has over 50 retro classics to experience across every genre; arcade action, shooters, beat’em ups, puzzlers, old favourites and hidden gems, with a raft of modern features. These include online multiplayer, achievements, mirror modes, rewind and save states meaning players old and new should find revisiting these great games an absolute Sonic 3D Blast.

SEGA is adding in some additional multiplayer functionality as well. Titles like Sonic the Hedgehog 2, that feature couch co-op, will also allow players to jump in from anywhere in the world.

Beyond that you can expect a long list of trophies, a series of “graphic enhancement filters” to make sure everything looks good on the big screen and something known as Horizontal Flip Mode. As the name suggests, it will flip the screen on your favorite classics to add extra challenge.

The SEGA Genesis Classics arrive on PS4, Xbox One and PC on May 29th. 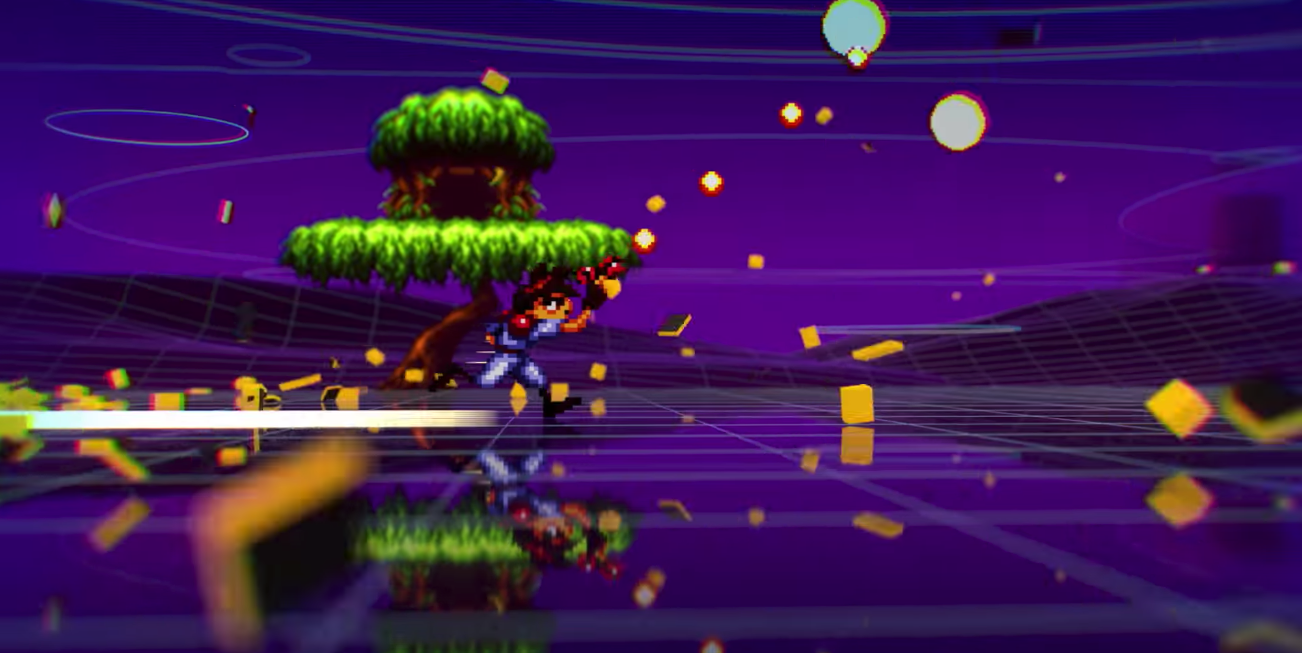