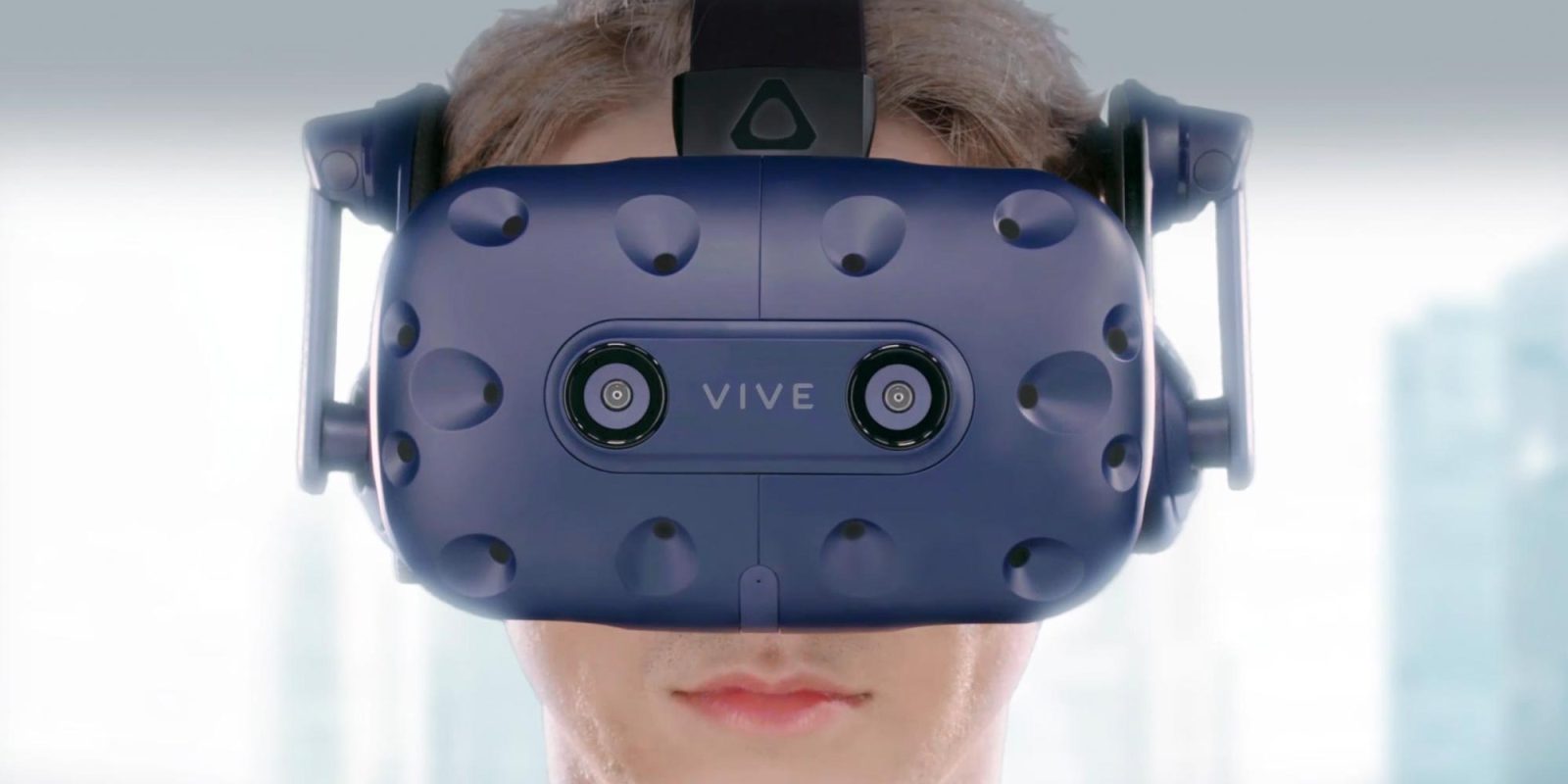 HTC just announced the availability and opened pre-orders for its Vive Pro. The Vive Pro is an upgrade from the original Vive with dual OLED displays with a combined 2880×1600 resolution, which is an increase in resolution of over 75%. One of the biggest, and most welcomed changes to the Vive Pro is the fact that it has built-in high-performance headphones. Continue reading for more information on the Vive Pro, availability, and what HTC plans to do with its original Vive.

When the original HTC Vive came out, some would say it was a game changer. Bringing virtual reality to the masses from one of America’s largest technology corporations at prices that, while expensive, were still attainable by enthusiasts and consumers alike. Since its release, the Vive has steadily declined in price, and grown in quality.

At CES 2018, HTC announced that it was showcasing a new product, the HTC Vive Pro. This upgraded virtual reality headset fixes many of the “issues” the original Vive was faced with. One area that I know many users struggled with was headsets.

Finding a good, comfortable headset that worked well with the Vive and included a mic was difficult. The Vive Pro now features built-in headphones with mics so you don’t have to worry about this aspect. 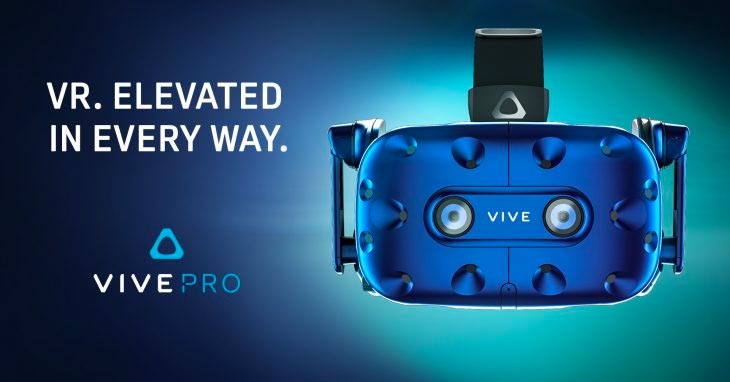 This upgraded hardware can also work with the Vive Wireless Adapter, which gives you “True VR Freedom” according to HTC. The Wireless Adapter will allow you to enter Virtual Reality without worrying about getting tangled up in the normal mess of cords previously required for gameplay.

Another benefit to built-in headphones is spacial awareness. With normal headphones, if you just used in-ear style or even some lower-cost over-the-ear style, you might not get the full immersion that the Vive can provide. Unless using higher-quality headphones, you wouldn’t always get the spacial awareness features built-into the Vive itself. 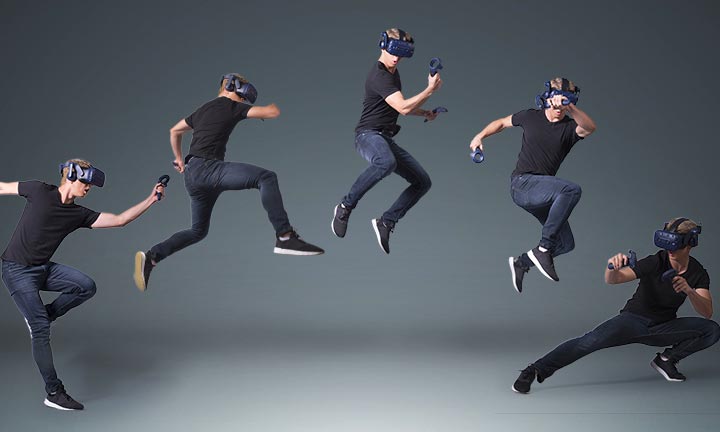 By building headphones into the Vive Pro, HTC can make sure that you experience true 3D-style audio and are fully immersed in the experience. If something happens behind you, you hear it as if it was actually behind you and it changes directions as you turn. It’s really crazy and awesome at the same time.

The Vive Pro also features 78% higher resolution on its built-in displays. With a new combined resolution of 2880×1600, the Vive Pro takes one step closer to virtual reality looking almost identical to actual reality.

This newly released headset also works with both SteamVR Tracking 1.0 and 2.0, giving customers more options when it comes to how they want to upgrade hardware.

HTC is also bundling 6-months of its Viveport subscription with all Vive Pro’s purchased before June 3rd. This service gives you up to 5 titles per month of your choice out of a library of more than 400 available options. This means that you can easily grow your virtual reality library without breaking the bank.

If you’d rather save cash and not get the brand-new HTC Vive Pro, HTC is dropping the price of the original Vive to $500, and we even have a bundle deal that includes the Vive and Fallout 4 VR for $499 at the time of writing this article.

The HTC Vive Pro will run you $799 and pre-orders are available starting today. For more information on the Vive Pro, you can head on over to the Vive website.