Coming off a jam-packed start to 2018, today LEGO has unveiled yet another new kit that is sure to excite. Last year the Ideas team had announced that Tron would be joining the lineup of licensed sets and now we’re finally getting our first look at what the latest LEGO themes entail. Stacking up to 230 pieces, the Tron Legacy set includes 2 brick-built Light Cycles and 3 all-new minifigures.

As we announced last November, one of the latest LEGO Ideas campaigns to reach 10,000 supporters was the 1980’s Tron Legacy Light Cycle. And after being in the works for the past few months, LEGO has finally announced the idea’s redesigned release.

A majority of the set is composed of 2 Light Cycles which do an impressive job at recreating the vehicles from the film. Each one is styled with its own unique color, with one sporting translucent-blue detailing and the other translucent-orange. Complementing the Light Cycles are a variety of translucent elements like power stream effects and an iconic Tron-themed baseplate for displaying the build. 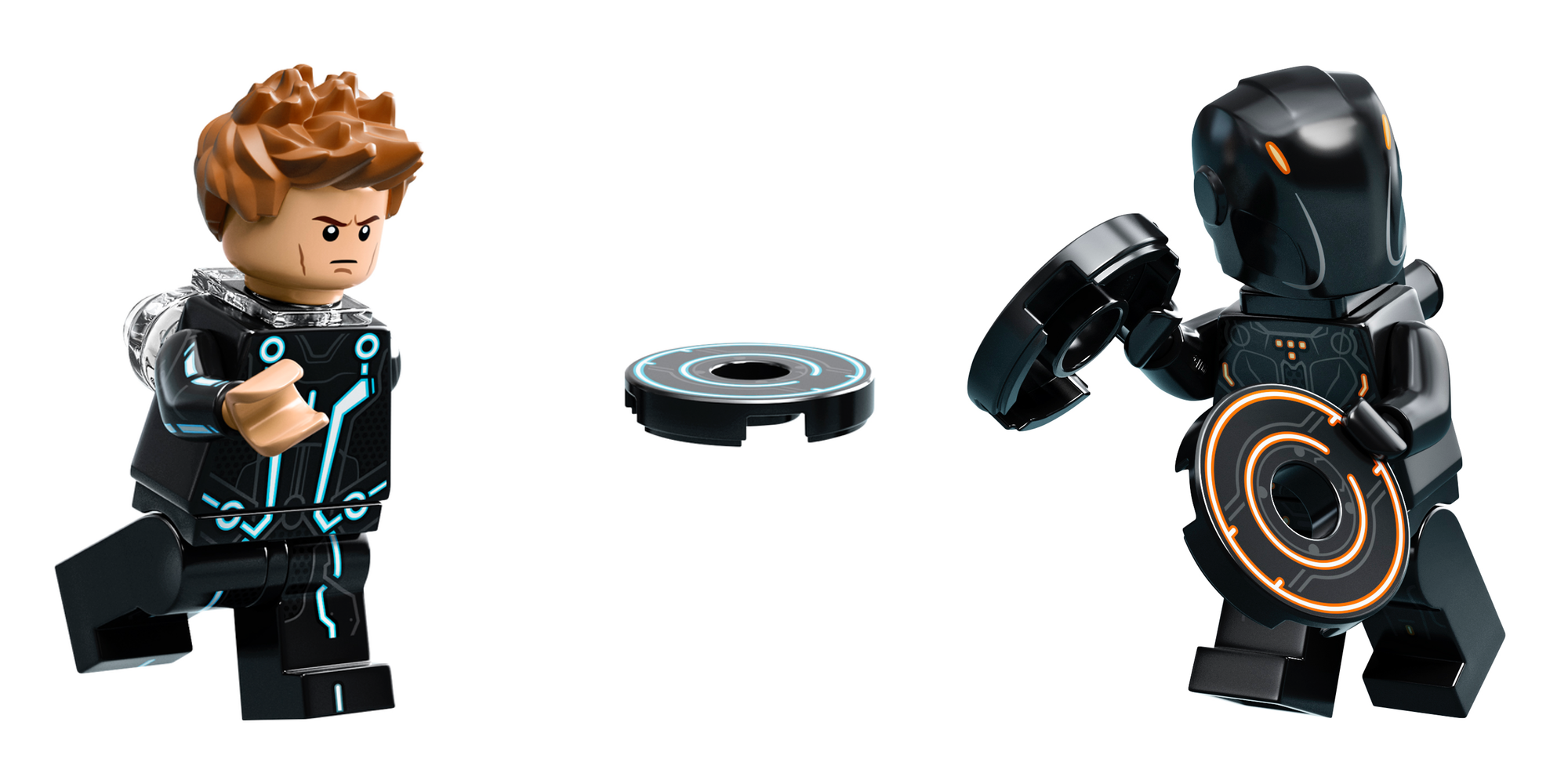 Included alongside the brick-built Light Cycles are 3 exclusive new minifigures which are sure to be standouts of the new kit. Of course you’ll find Tron Legacy’s heroic Sam Flynn and Quorra within the set, as well as Rinzler for them to do battle against. Each of the figures sport full-body printing and include accessories like Identity Discs, helmets and more.

The new Tron Legacy kit enters with a $34.99 retail price and is slated to hit store shelves later this month on March 31st. At 230 pieces, this kit comes in with a smaller part count than expected for its price tag. But thanks to the exclusive minifigures, the set’s cost isn’t too off base.

LEGO Ideas sets are always quick to sell out, and with the added leverage of Tron, those looking to add this set to their collections will want to be sure to pick it up as soon as they can.

Build, play and display with this futuristic LEGO® Ideas 21314 TRON: Legacy set from Disney, featuring 2 Light Cycles, each with minifigure seats and translucent-colored light-style elements, plus a divisible TRON grid with attachment points for the vehicles. Use the grid as a display base for the Light Cycles or split it in 2 to recreate the chase scene from Disney’s TRON: Legacy movie. Alternatively, stage an Identity Disc battle between the 3 included LEGO minifigures—Sam Flynn, Quorra and Rinzler—on the grid. This construction toy includes a booklet with information about its fan creator and LEGO designers, plus the lowdown on Disney’s TRON: Legacy movie and its main characters.