Western Digital launches new NVMe SSDs with read speeds of up to 3.4Gb/s from $120 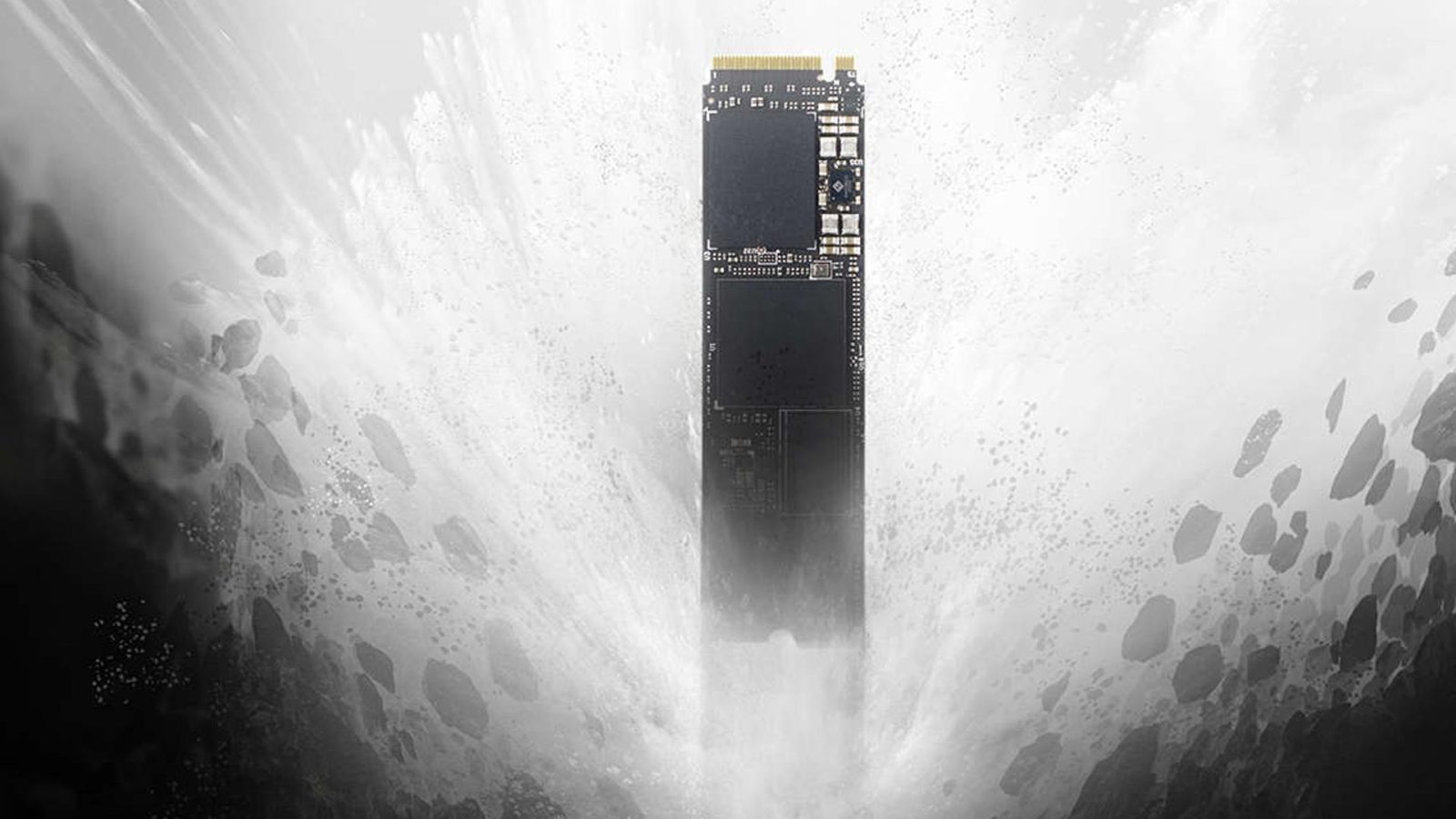 If you haven’t heard of NVMe yet, well, let me give you some great news. It’s quickly becoming the new standard for SSD storage and I’m stoked about that. NVMe is no longer SATA powered and has quite a bit more bandwidth than previous drives could utilize. Western Digital is finally taking proper advantage of this with its new WD Black NVMe SSDs the company just recently announced.

Regular SSD’s, powered by the SATA bus, could only use up to 6Gbps of bandwidth for transfer speeds. NVMe gets its quickness because it utilizes PCIe for its backend. This means that NVMe drives, on proper motherboards with a CPU that supports it, can utilize up to 32Gbps of bandwidth.

Western Digital is finally coming into the modern era on NVMe, though. The storage company has made similar drives for a while, but are just now beginning to step up to the “professional” line with insane read/write speeds.

The WD Black PCIe NVMe SSD’s features read speeds of up to 3,400 MB/s on the 500GB and 1TB models, and 3,000 MB/s on the 250GB model, this is a blazing fast SSD. Compared to normal SSDs where you top out around 600MB/s, you’ll be reading data from this drive faster than your computer can process it. 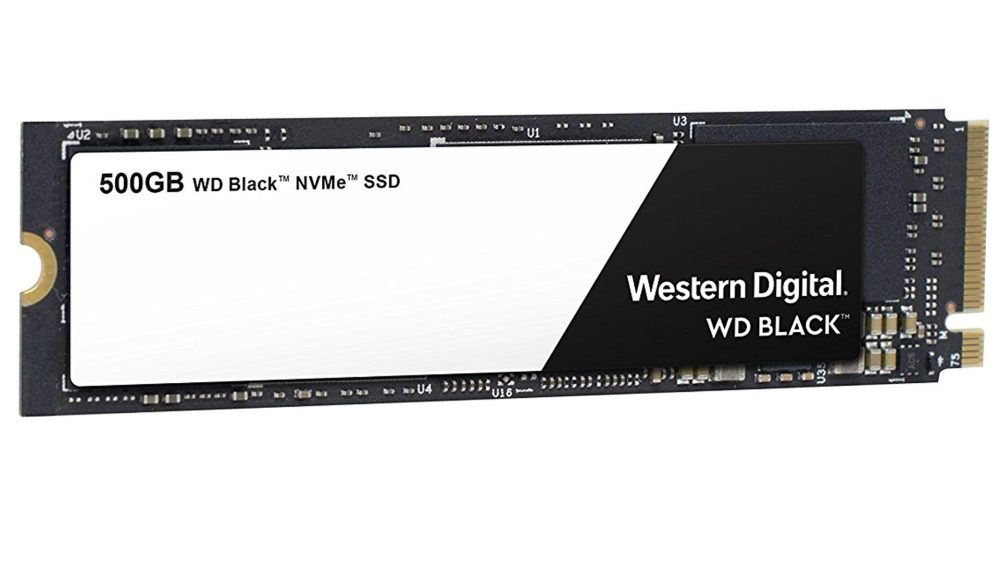 Why would someone need that amount of performance out of a drive? Well, it’s perfect for media professionals who are working with large files, like video editors. This would allow the video editing program to read (and write) the media files at insane rates, helping clear up any stuttering left behind.

One market that WD is aiming for here is gaming. Putting your games on this drive would really allow them to breathe and remove the last remaining bottleneck any system has. Western Digital claims that this drive can support 4K gaming, which is a big ask, and given the specs of this drive, I can easily see that happening without issues.

These drives are not for those looking to build a system on a budget. Though cheaper than other NVMe drives out there, the 250GB drive starts at $120. Going up to the 1TB drive, you’re looking at a price tag of $450. These drives are well worth the retail price if you ask me. Shipping is slated to start sometime this month, and Amazon estimates 1-2 weeks. Order now to reserve your spot in line.