Whether you choose to game on the Switch, PS4 or Xbox One, the folks at 8Bitdo have got you covered with their unique line of retro-themed Bluetooth gamepads and controllers. And with E3 wrapping up this week, the company has decided to get in on the fanfare by expanding its lineup of offerings and debuting several new controllers.

8Bitdo’s recent announcement brings with it three new styles of Bluetooth controllers that not only come in a variety of form-factors, but colorways as well. First up on the docket is the all-new Zero 2 controller, which packs a variety of noteworthy features into a miniature Game Boy-themed shell.

Available in the five bright color options of red, blue, green, mustard yellow and grey, the Zero 2 gamepad is smaller than a credit card; so it’s tiny enough that it can even fit on a keychain. By way of features, the controller boasts the usual Bluetooth capabilities alongside motion controls, making it a perfect match for the portability of the Nintendo Switch. 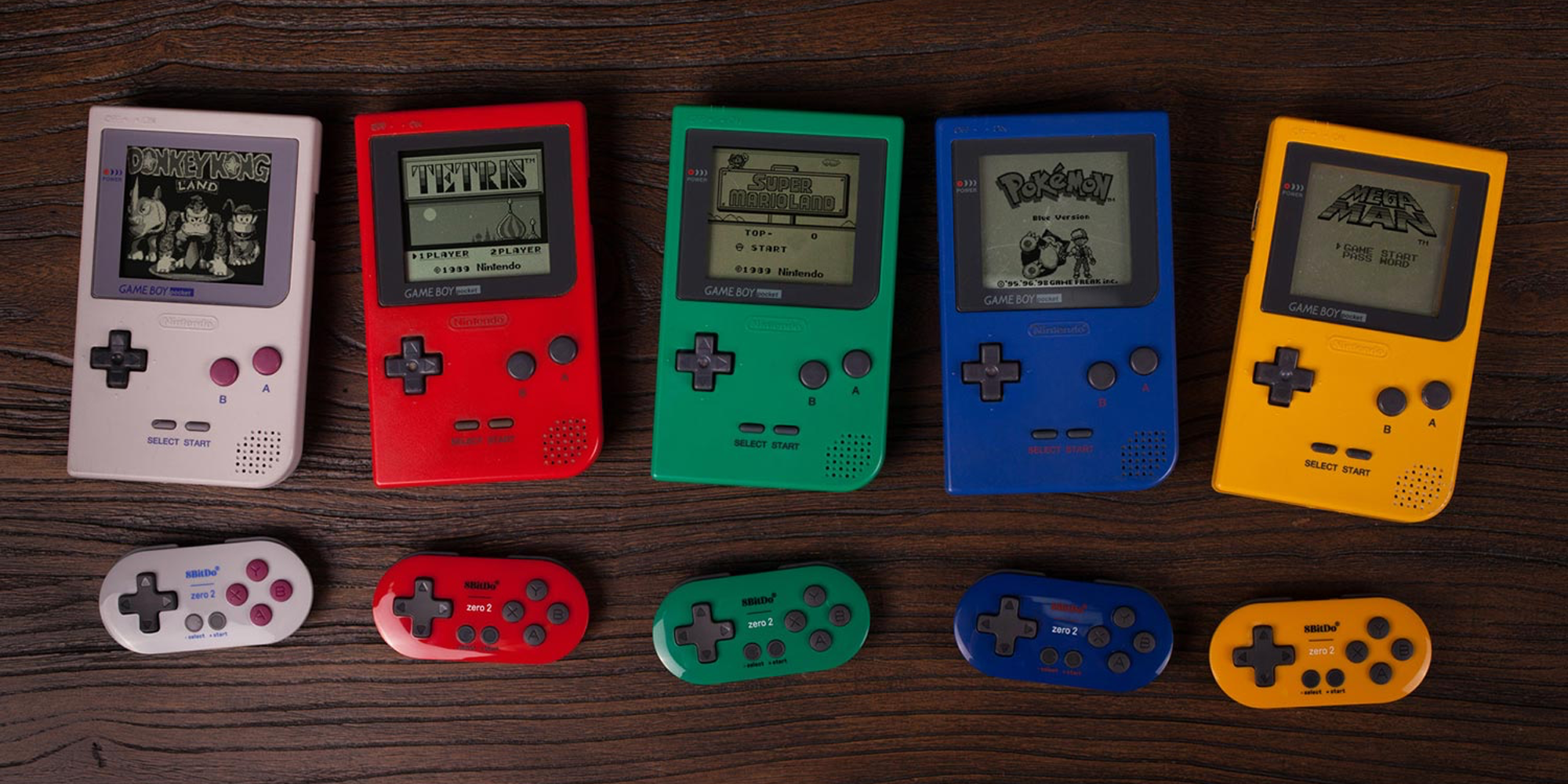 Following up the colorful mini controllers, 8Bitdo has also announced the new SN30 GP gamepad. This time the new controllers are based on the Game Boy Pocket, and appropriately come in five different colors like the Zero 2. The SN30 GP brings with it the usual Bluetooth alongside a button layout similar to its inspiration.

Lastly, you’ll find 8Bitdo’s new controller geared towards more serious gamers, the SN30+ Pro. As the company’s first attempt at a full-sized gamepad, these new controllers pack the usual retro charm you’ve come to expect and are available in three different versions drawing inspiration from the Game Boy Classic, SNES and the SFC. On the features side, you’ll find new function buttons, vibration, and motion controls. 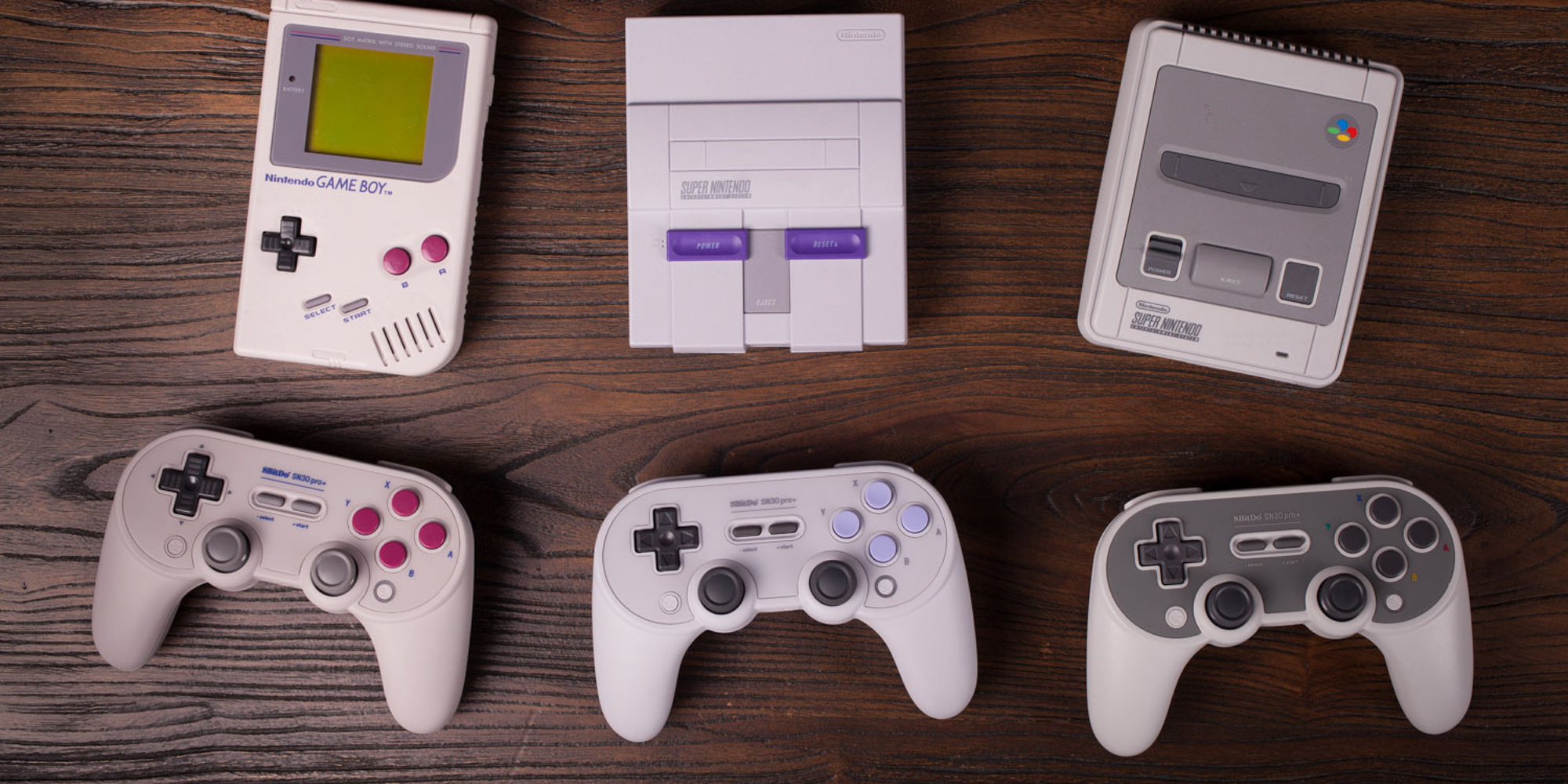 All of 8Bitdo’s new releases sport functionality with all of the latest generation consoles, meaning they’ll work with everything from your Switch when on-the-go to your preferred home console. Mac and PC support is baked in as well if you prefer emulator-based nostalgia. You’ll of course find the same retro inspiration that 8Bitdo has come to be known for as well.

Unfortunately, there currently aren’t any specific details on when we can expect to get our hands on 8Bitdo’s latest releases. Odds are high we’ll get a release before the holiday season, although no pricing information has been announced either.

8Bitdo’s other controllers aren’t the most affordable options on the market, but many of them enter with competitive price tags, so we’ll expect a similar pricing structure here. 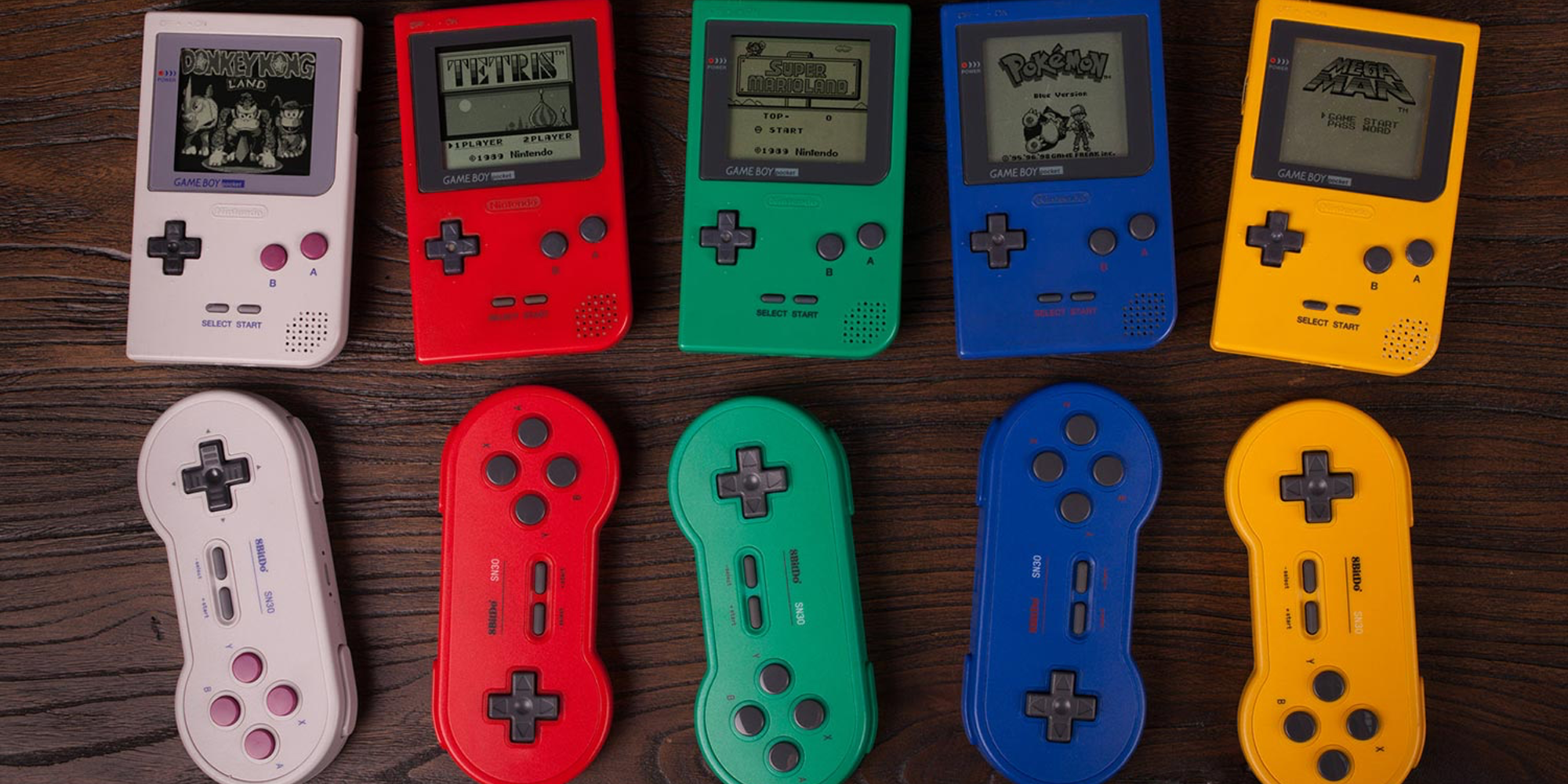