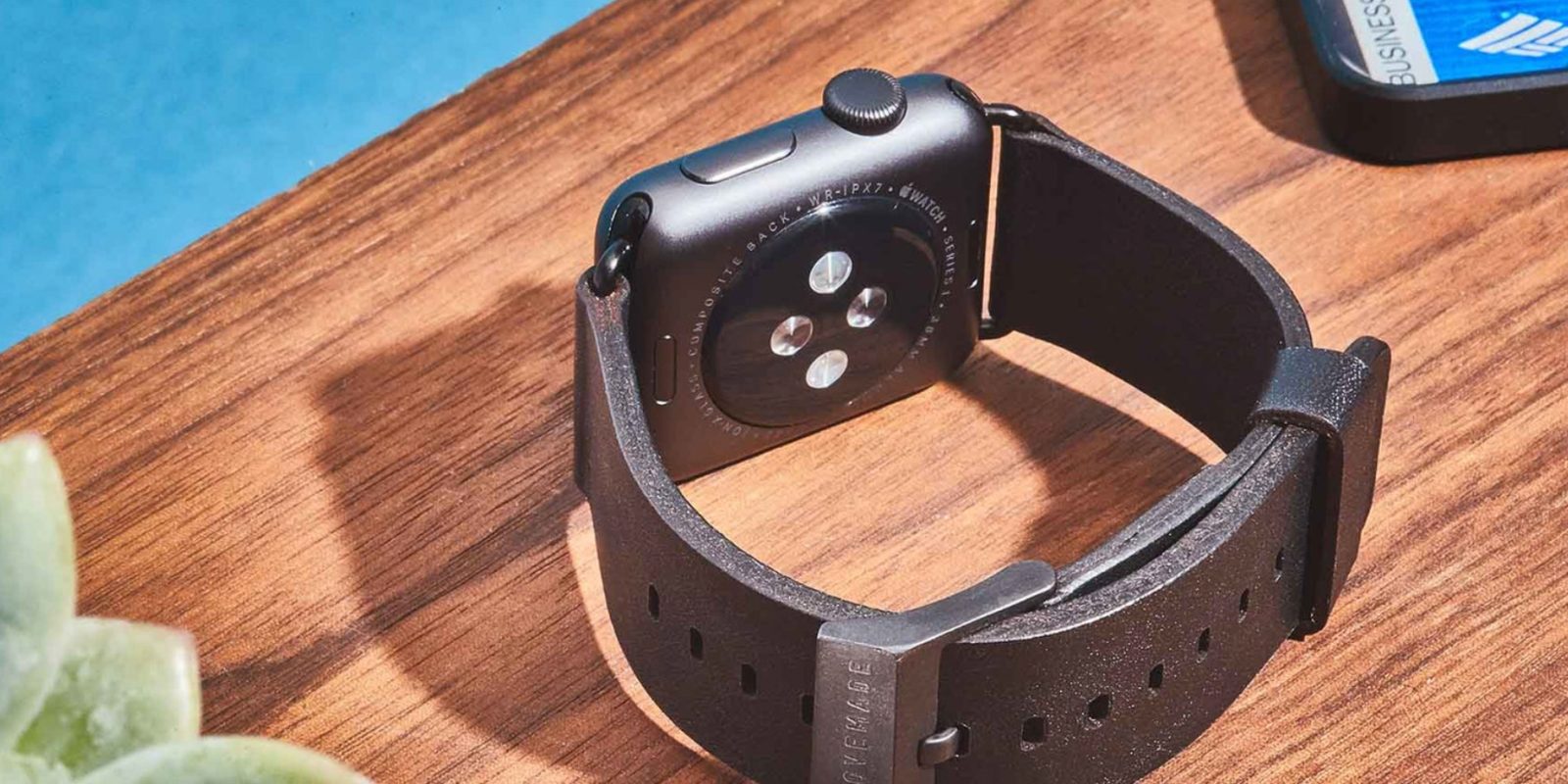 This afternoon, Apple took the stage at the Steve Jobs theater to introduce a host of new devices and wearables. This includes the new Apple Watch Series 4. Despite sporting a larger display and loads of new technology, the latest generation model still supports all previously released bands. That means you can ditch Apple’s pricey first-party alternatives for more budget-friendly options on a wide range of styles. Head below for all of the best third-party Apple Watch Series 4 bands on the market today.

Apple offers a wide-range of bands for Watch Series 4, almost all of which have been recreated in some form or fashion by third-party retailers. Whether you need a new Milanese Loop for a dressier occasion or prefer something sporty for workouts, you can find a wallet-friendly alternative in just about every style. Prices start at around $5 and go up from there. We’ve also found Apple Watch Series 4 bands from the likes of Grovemade, Nomad, Clockwork Synergy and others that are sure to fit the bill. While Apple Watch Series 4 isn’t available for pre-order until the end of the week, you can already pick up a new band so you’re ready on launch day.

Over the years I’ve collected around 20 different bands, but I aways seem to come back to just a few. If you’re at all active, and with an Apple Watch Series 4 you probably are, then a sport band is a must-have. You’ll also want a leather strap and maybe a nylon one. That’s going to keep you ready for just about any professional or casual situation. Apple wants to charge you at least $50 direct for any of its first-party options, and frankly, that’s pretty ridiculous. Check out these third-party alternatives that are perfect for saving some extra cash. 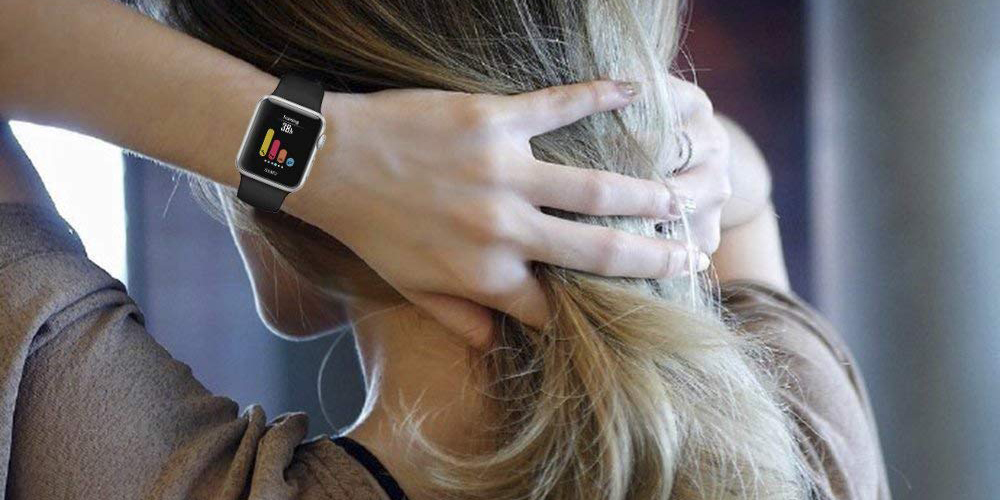 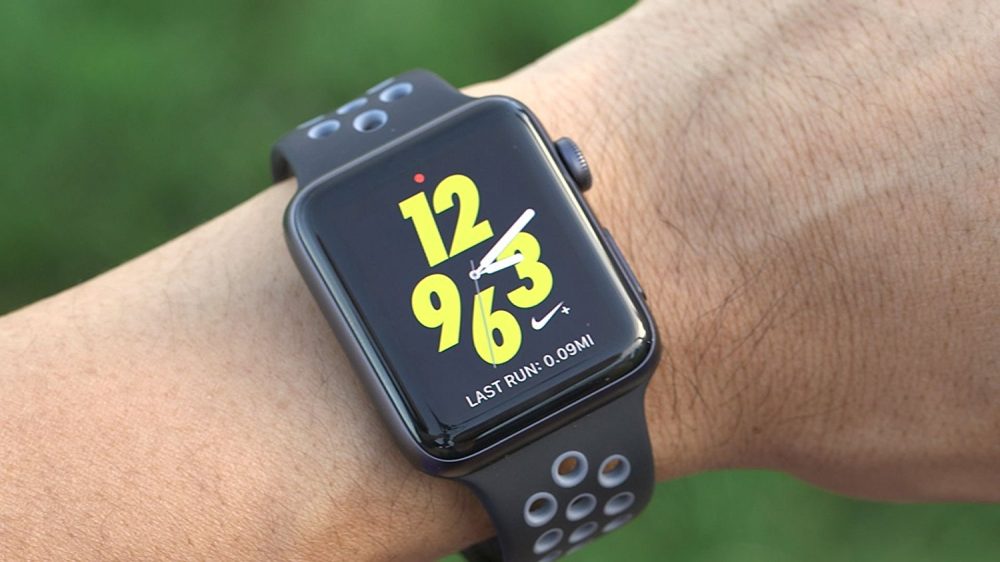 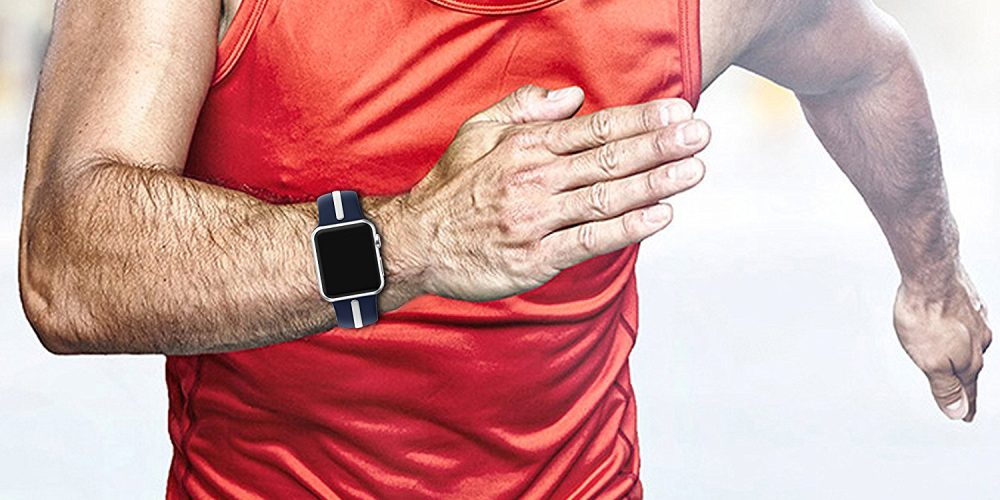 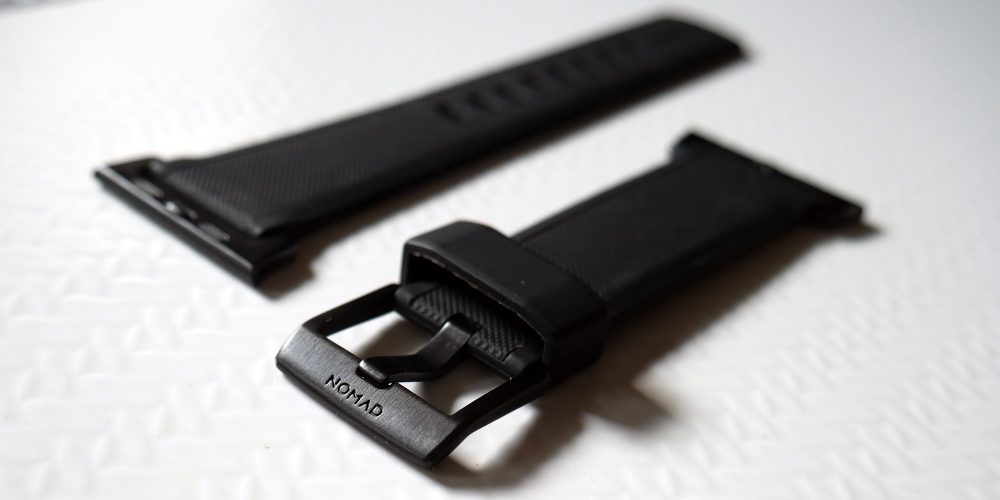 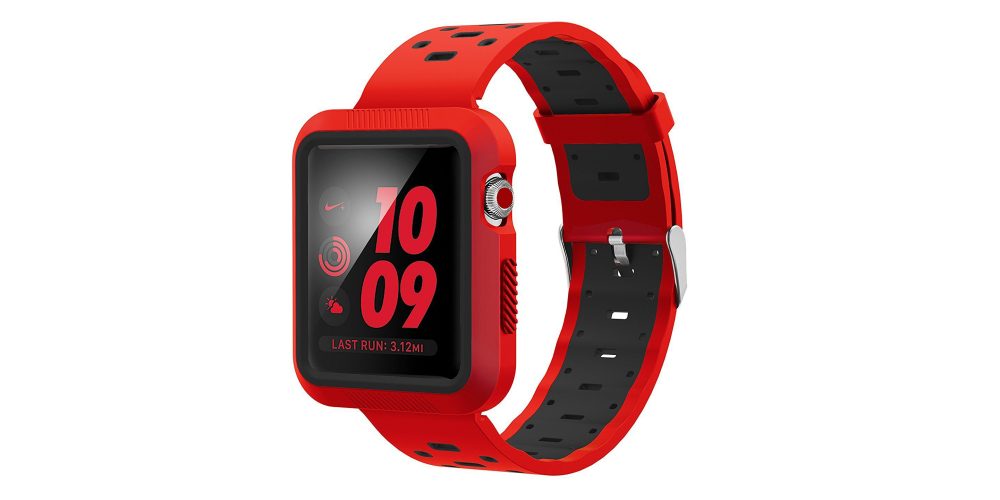 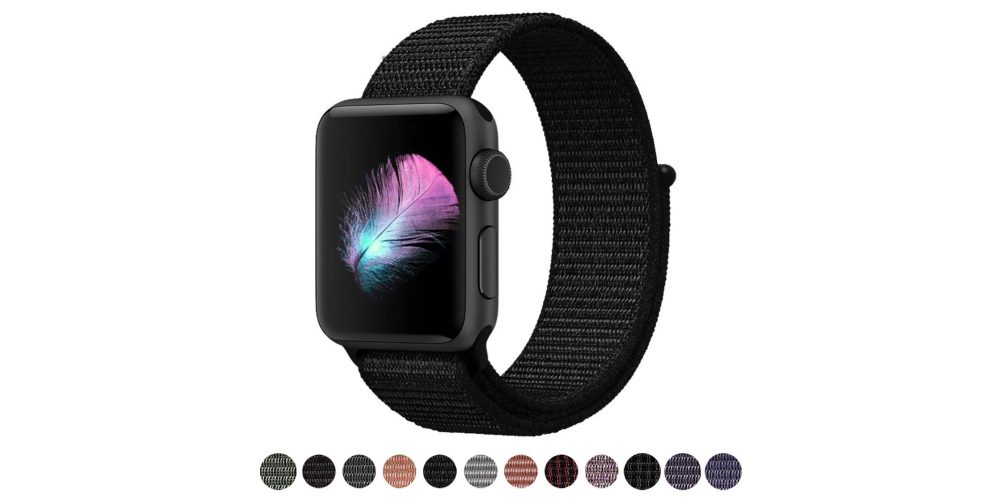 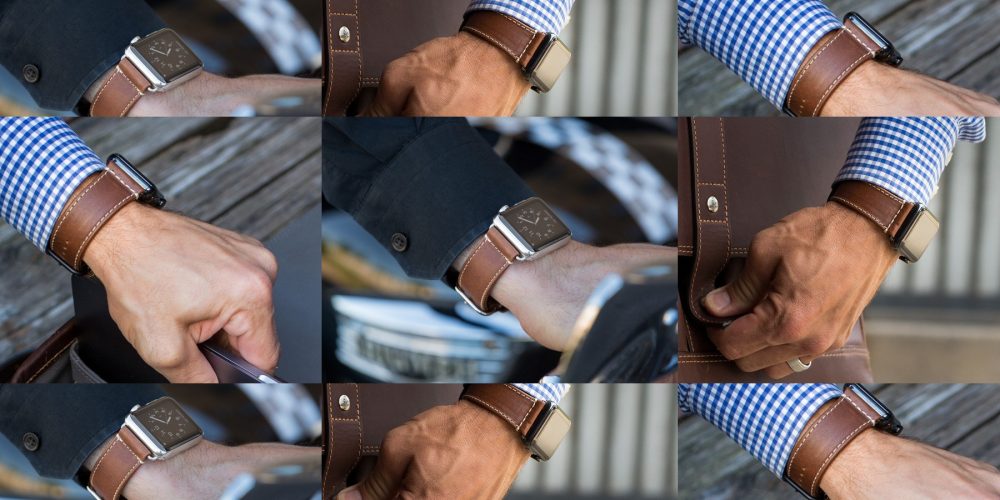 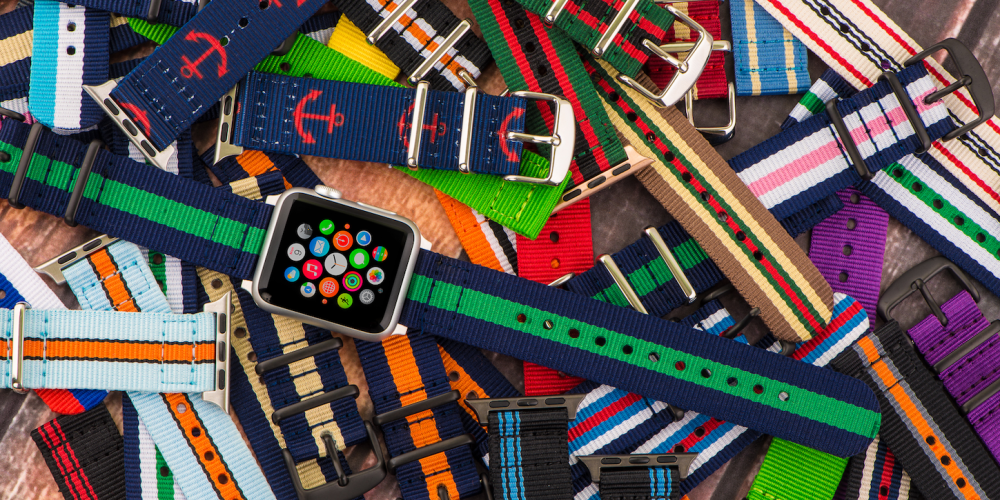 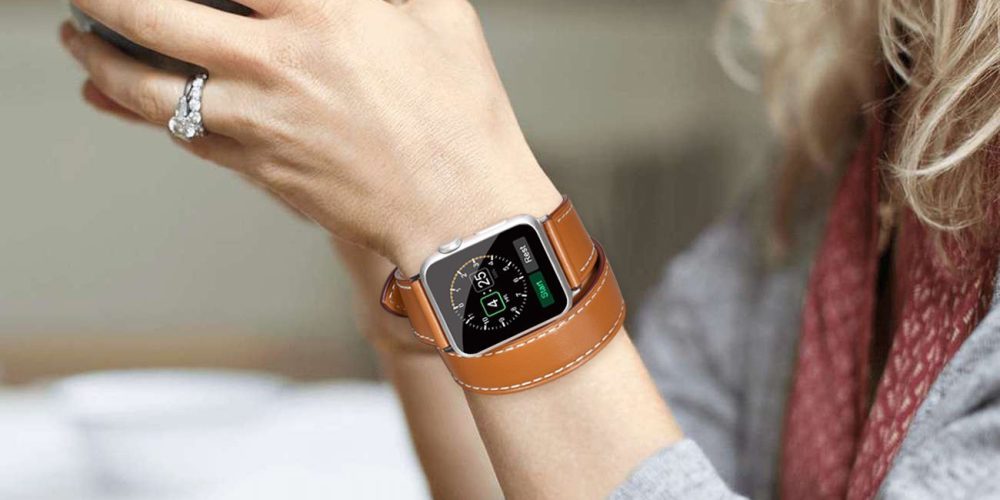 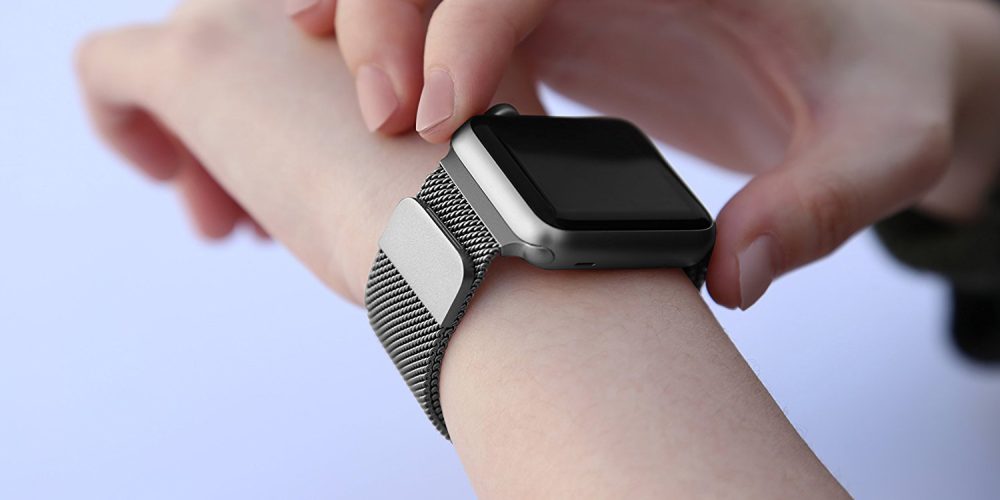 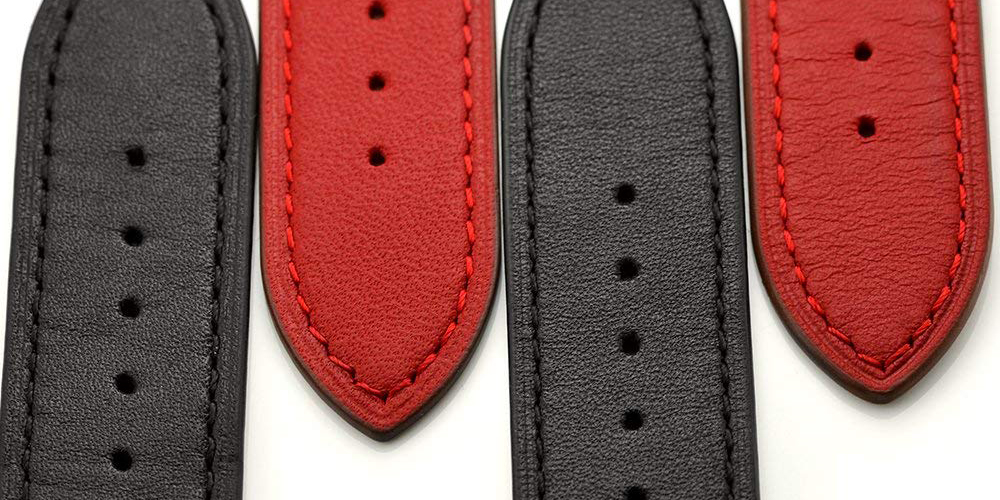 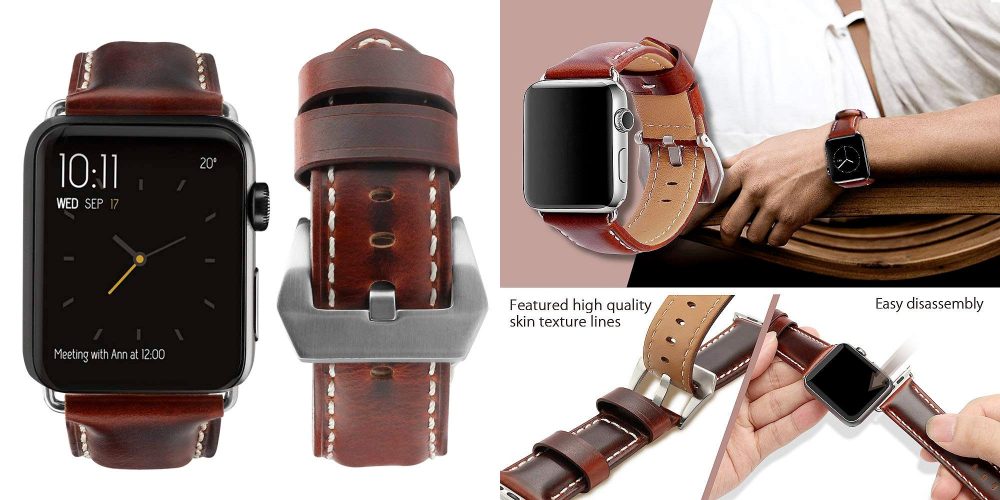