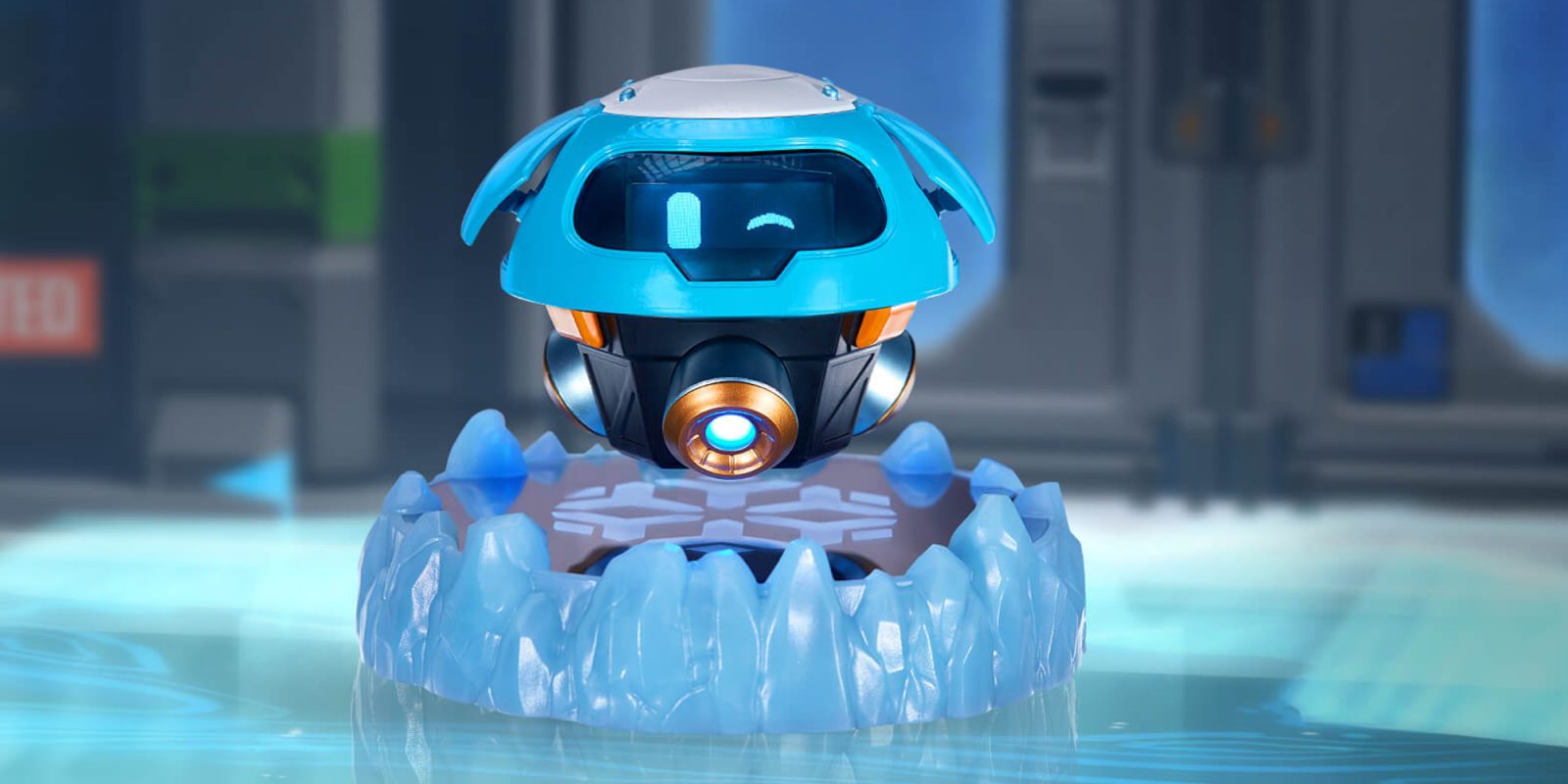 Overwatch took the gaming world by storm when it debuted back in 2016. Since then the title has managed to amass a huge following of dedicated fans who can’t get enough of the in-game universe.

Today Blizzard announced its latest collectible, allowing fans to bring home their very own levitating Snowball. Complete with animated facial expressions and authentic detailing, this will be a must-have for any Overwatch fan. Head below for more.

Snowball enters the Overwatch world as Mei’s robotic helping hand. The small drone rarely sees any action, but in-game lets Mei create a powerful blizzard to freeze her foes. The collectible version stacks up to over 4-inches tall and pairs with a 6-inch wide base.

Aside from just being a fantastic recreation of its in-game counterpart, this statue packs a surprising amount of features. The most eye-catching is definitely that Snowball can actually float. Thanks to magnets built into the base, it hovers about an inch in the air. It also features an LCD screen for its eyes, which allows the robot to change facial expressions. The base also sports a USB port to charge your smartphone. 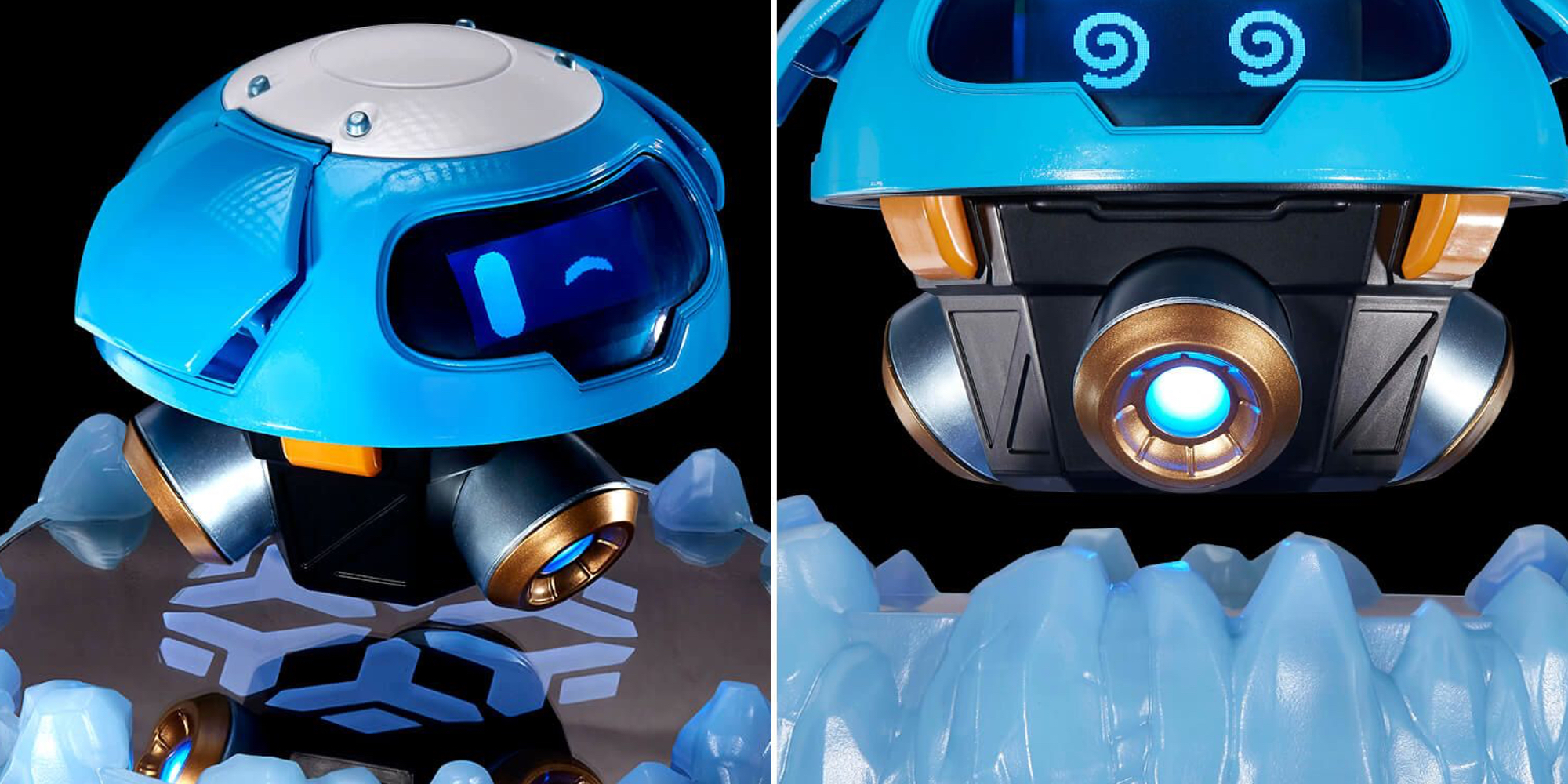 You can currently preorder the new Levitating Snowball for $175 over at Blizzard’s online storefront. It’ll be arriving just in time for the holidays on December 15th, making it a perfect gift for yourself or the Overwatch fan in your life. As far as the company’s line of collectibles, this is the most impressive one yet.

Sure it’s hard to beat a 20-inch tall D.va statue, but this has so much charm and details from the game that it definitely stands out in my book.