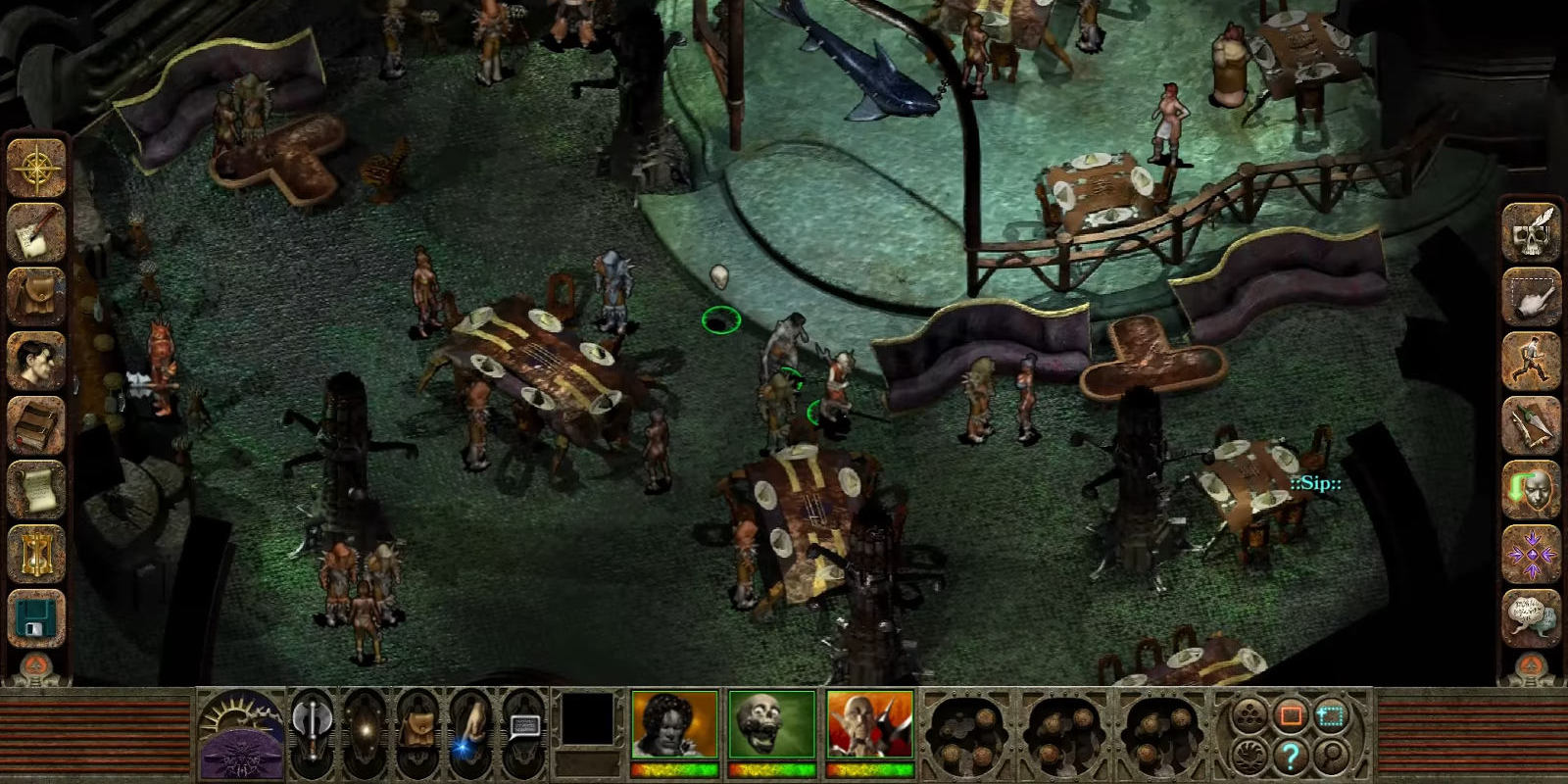 Planescape: Torment is a “story-rich, tactical roleplaying game set in Sigil, a dark fantasy city at the heart of the Dungeons & Dragons multiverse. “ Regularly $10, it’s now on sale for $1.99. We have seen it drop down to $3.99 a couple times but today’s deal is the lowest we have ever tracked. We are also seeing it on sale via Google Play for Android users. If you’re into games like the Diablo series, the Planescape Torment is certainly worth a shot, especially while it’s only $2. Both versions combine for a 4+ star rating from around 800 gamers.

Uncover secrets of past lives in this story-rich, tactical roleplaying game set in Sigil, a dark fantasy city at the heart of the Dungeons & Dragons multiverse. Explore the planes, survive combat alongside a party of bizarre companions, and solve puzzles unlike any ever seen in the genre.

The original Planescape: Torment was released in 1999 to widespread critical acclaim. It won RPG of the Year from multiple outlets for its unconventional story, characters, and amazing soundtrack. Since then, millions of Planescape: Torment fans have enjoyed exploring the strange and dangerous city of Sigil and surrounding planes.

Get this deal
Reg. $10 $2
You’re reading 9to5Toys — experts digging up all the latest technology and lifestyle deals, day after day. Be sure to check out our homepage for all the latest news, and follow 9to5Toys on Twitter, Facebook, and LinkedIn to stay in the loop. Don’t know where to start? Check out the best Apple deals, our daily podcast, and subscribe to our YouTube channel