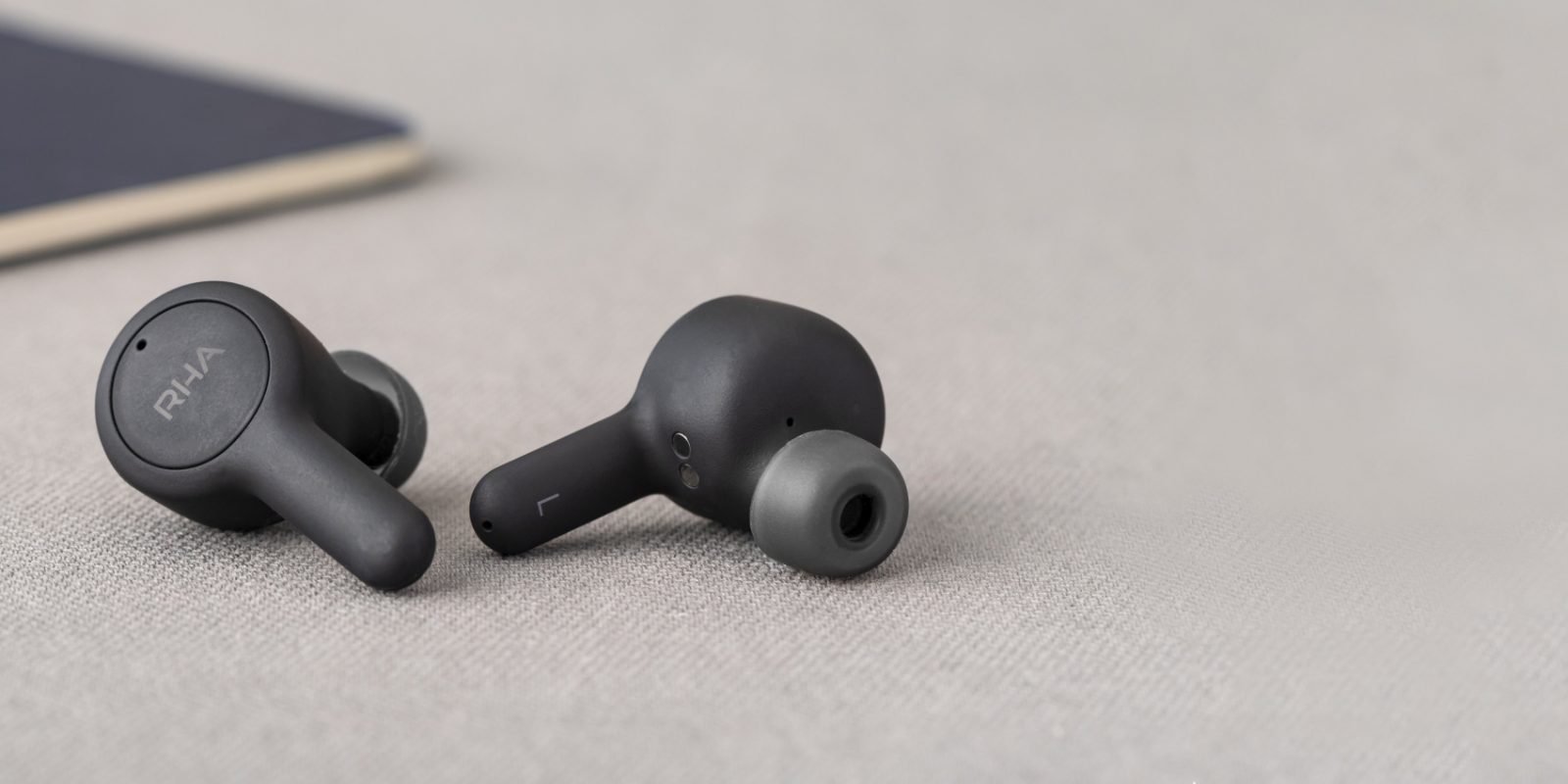 Ever since Apple released its AirPods, loads of alternatives from competitors have been pushed out in an attempt to grab marketshare. Companies like Samsung, Bang & Olufsen, Jabra, and even Anker have shipped what they think consumers are looking for. Up to this point, none of the options have seemed to garner the amount of interest that AirPods have experienced. With today’s announcement of the TrueConnect earbuds from RHA, folks who are not in the Apple ecosystem or find the fit of the AirPods to be uncomfortable may finally have a viable alternative to consider.

Using earbuds without wires is a delight. I cannot count the number of times that I have caught wires from headphones on a door handle while walking around. At first you don’t notice, but once the earbuds are mercilessly yanked out of your ears, you will be on high alert and do everything possible to prevent it from happening again.

In the TrueConnect marketing video, RHA does a great job showing off how good the earbuds look along with how well they stay in place. With a stem-like design, RHA’s latest earbuds are among some of the first truly wireless earbuds that I have seen look very similar to Apple’s AirPods.

Design is not the only thing that the RHA TrueConnect have in common with its AirPods. RHA ships TrueConnect earbuds in a case for convenient carrying and 25-hour battery life. A number that manages to beat AirPods by about an hour.

Features that make TrueConnect best AirPods include an IPX5 rating for sweat and splash resistance alongside noise isolation for blocking ambient noise. Another perk for users who rock an Android smartphone is that unlike AirPods, RHA’s earbuds can activate Google Assistant right out of the box.

Customers that wield one of Apple’s latest MacBook Pros or a recently released Android smartphone, will be pleasantly surprised that they can juice up the TrueConnect battery case using any of their existing USB-C cables.

This is a shame since a name that is easy to remember and use in conversation could help them gain traction over time. While a fantastic user experience could outweigh a naming hiccup, this is one more thing that could hold these promising earbuds back in their already crowded market.

RHA’s TrueConnect are available for preorder now on the company’s website. The earbuds are priced at $169.95 and will begin shipping on October 18th, 2018. Like many of the RHA’s other headphones, we expect TrueConnect to be available on Amazon in the near future.