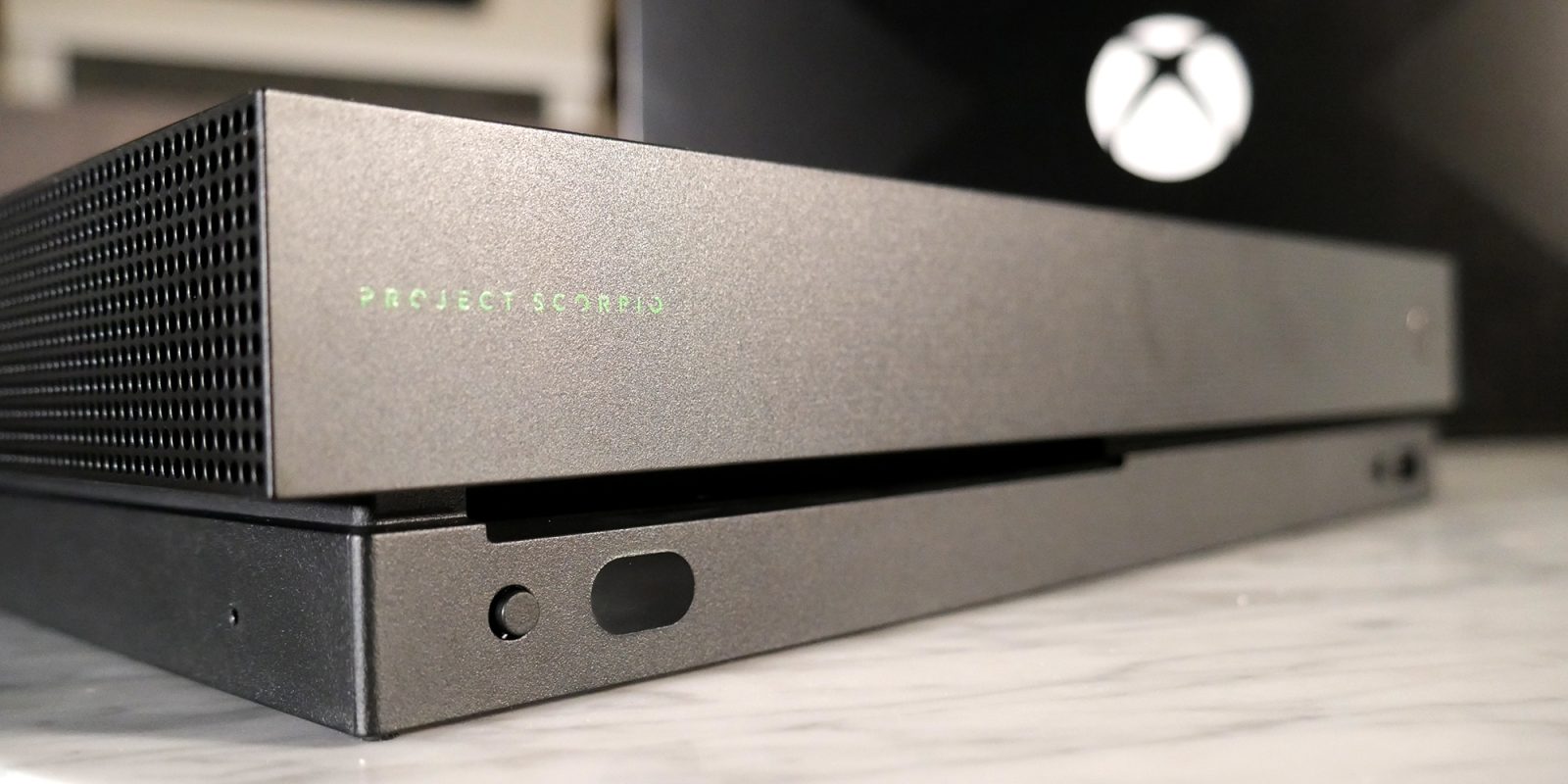 October is a great month for gameplay and though we see the release of Black Ops 4 tomorrow, the October Xbox update was released today. The Xbox One October Update brings with it many awesome upgrades and a few new features.

The October Xbox update officially brings Dolby Vision support. This is a big deal, and here’s why. In short, Dolby Vision supports brighter displays, a 12-bit color depth, and uses the BT.2020 colorspace. We went into more detail as to what Dolby Vision was in our previous update post, so head on over there for more in-depth coverage.

Dolby Vision is a great feature found on higher-end TVs and will bring more depth to your gaming experience. This is only the third major streaming device to gain this support, flanking Apple’s TV 4K and the Chromecast Ultra.

Xbox One and Alexa:

Microsoft partnered with Amazon for Alexa voice services a few months ago, and just last month talked about it coming to Xbox. With Alexa, you can use commands such as “Alexa, turn my Xbox on” or “Alexa, launch Call of Duty: Black Ops 4” to turn it on and directly enter the game. I’ll really enjoy this feature, as my Xbox One X is hooked up to Polk’s Command Bar, which has Alexa built-in.

The Alexa skill will bring much of what the previous Kinect brought to the table but through Amazon’s assistant. Many people already have Alexa devices in their home. I’d rather have an Echo be the center of my Xbox’s commands than a camera mounted on the top of my TV.

Amazon is also running a new promotion where you can purchase select eligible Xbox One S and Xbox One S console bundles and receive a free Echo Dot. This promotion is only available while supplies last, so act fast. 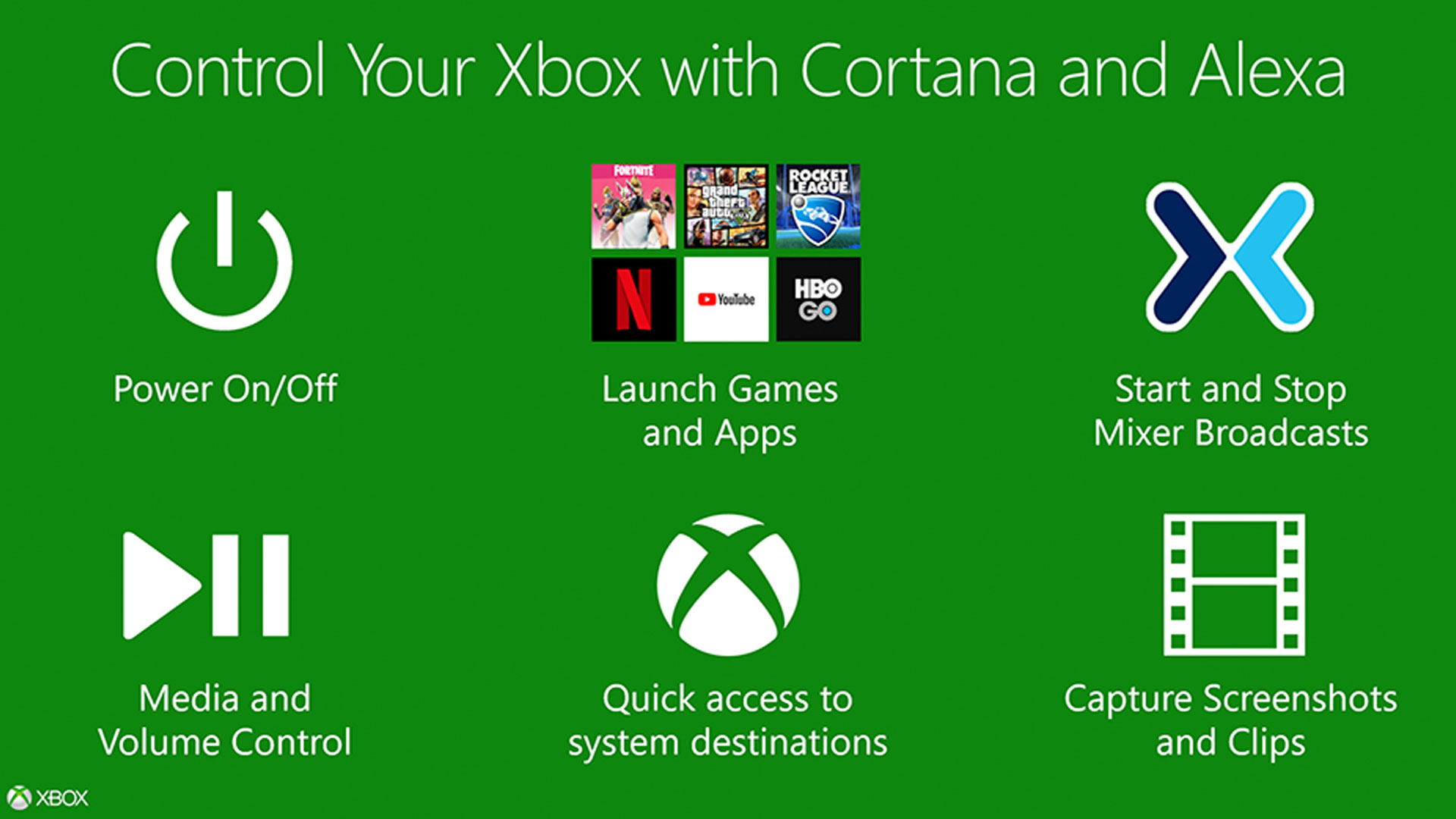 The last big part of this update is the new Xbox Avatars that were released. These new player representations are more expressive, allow you to be even more creative, and help better represent you online. There is a wide range of body types and you have plenty of clothes to outfit your online persona with.

These avatars will appear across your Xbox One system-wide and will be on your profile. If you’re not a fan of these new and updated Xbox Avatars, the original Xbox Avatars are still available.