Your favorite Shark Tank products are now on Amazon 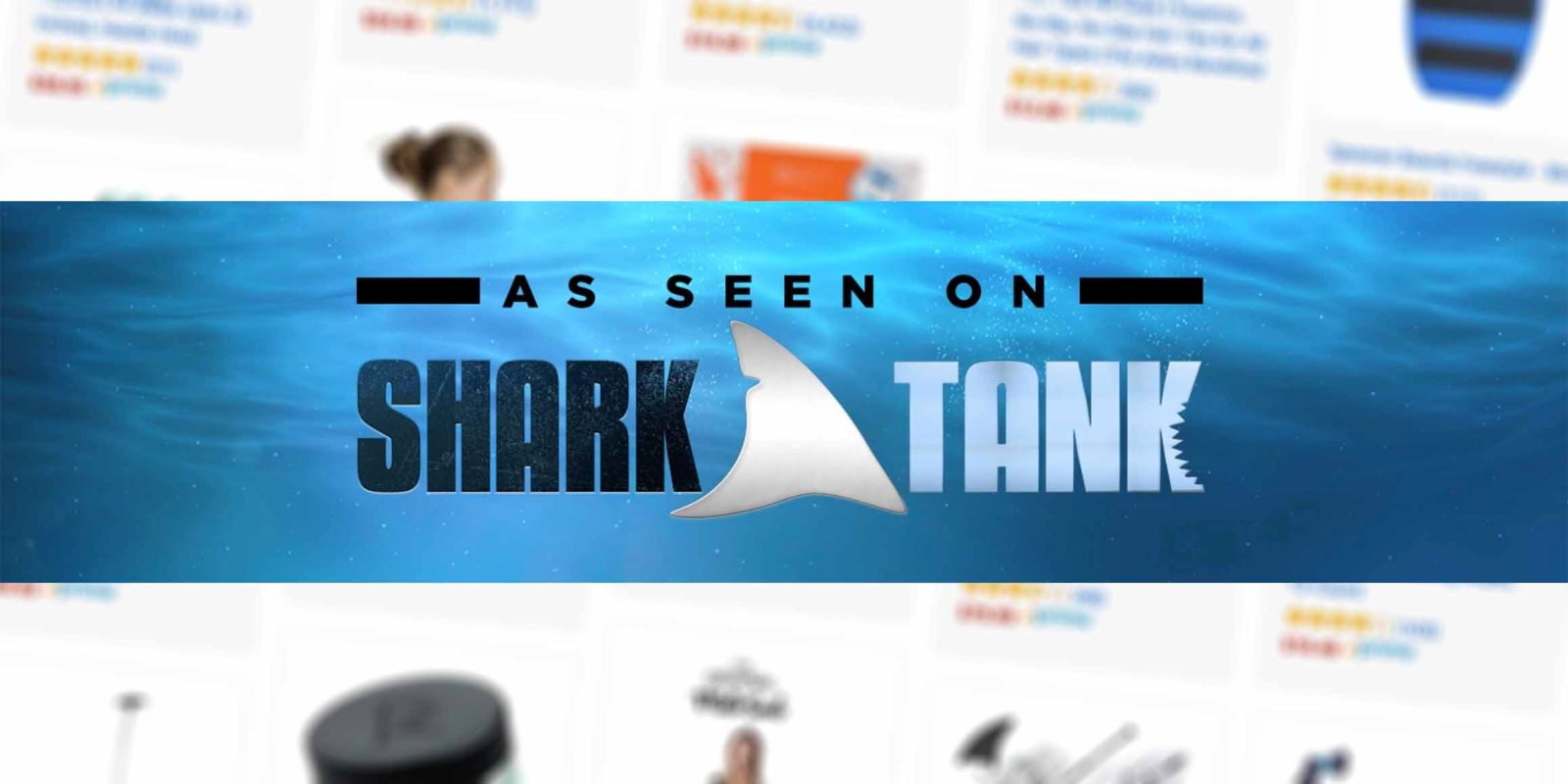 ABC’s hit show Shark Tank is now in its 10th season and funding more projects than ever before. Now Amazon is becoming the official Shark Tank retailer, making it the first place you’ll find official releases from the show. Along with this news, Amazon will also be offering a $15,000 credit to its cloud computing services for Shark Tank entrepreneurs to help get their storefront off the ground.

Amazon and Shark Tank have been intertwined for sometime. The reality show famously passed on funding DoorBot, the smart home doorbell which later went on to become Ring. Amazon purchased the brand earlier this year and its CEO has since become a regular guest on the show. Head below for more details on today’s announcement.

Today’s Shark Tank news falls under the umbrella of Amazon’s Launch Pad storefront. You might recall Amazon first opened Launch Pad three years ago as a place for smaller businesses to find success online. In the time since, it’s become a mix of Kickstarter and exclusive releases. Today’s Shark Tank news will breathe new life into the storefront that has largely gone unnoticed since it was announced.

New Shark Tank-funded products will make their exclusive first appearance on the Amazon strorefront as part of today’s deal. This will also be home to some of the show’s most popular releases over its 10-year run. More than 70 products that were successfully funded on the show are today available at Amazon. You can see the full selection of deals right here.

Along with today’s news is an interesting tidbit of information. Amazon Web Services will be providing $15,000 grants to Shark Tank participants that are successfully funded. The credit goes towards managing backend services for each manufacturer. If you’re familiar with Shark Tank at all, you know that this is a frequently discussed topic on the show as entrepreneurs regularly struggle to manage their business as they scale.

If Shark Tank products are now on Amazon, that means we’ll see sales on Black Friday, right? We can only hope. Obviously Amazon is very aggressive with pricing when it comes to the holiday season, and it seems like offering exclusive discounts on Shark Tank gear would be a natural fit. However, only time will tell if your favorite Shark Tank gear will be on sale come Black Friday 2018.

SEATTLE–(BUSINESS WIRE)–Oct. 15, 2018– (NASDAQ: AMZN) – Amazon today announced that it is an official retail partner for “Shark Tank.” The new Amazon Launchpad Shark Tank Collection, available at www.amazon.com/launchpad/sharktank, highlights products seen on “Shark Tank,” including the Hatch Baby, Third Wave Water and Stasher, among others. This collaboration, which coincides with the premiere of “Shark Tank” season 10, provides an opportunity for successfully-funded Shark Tank startups and entrepreneurs to launch and showcase their products on Amazon.com. “Shark Tank” season 10 airs on Sundays at 9|8c on ABC.

“We are thrilled to be working with the popular ‘Shark Tank’ franchise, highlighting products from startups, entrepreneurs and small businesses,” said Jim Adkins, Vice President, Amazon. “The Amazon Launchpad program is all about empowering creators and inventors, enabling them to reach hundreds of millions of customers. By teaming up with ‘Shark Tank,’ we are making it fun and easy for fans of the show to discover a wide variety of unique innovations and cutting-edge products.”

More than 70 products that successfully received funding from Sharks during seasons 1-9 are now available for purchase on Amazon.com, with products from season 10 and beyond to be featured in the Amazon Launchpad Shark Tank Collection in the future. All startups and entrepreneurs that Sharks have invested in will be considered for the Amazon Launchpad program. In addition, Amazon Web Services (AWS) is offering a $15,000 credit for cloud computing services to each eligible “Shark Tank” entrepreneur.

“For the first time ever, ‘Shark Tank’ has a store on Amazon.com dedicated to helping our entrepreneurs scale their businesses and highlight top products from the show,” said Barbara Corcoran, Shark. “We are excited for the Amazon Launchpad Shark Tank Collection to bring products from our entrepreneurs to retail for customers and fans of the series.”

“Our first big break as a company came with ‘Shark Tank.’ It got us the attention we needed to attract a wide audience,” said Ann Weiss, CEO of Hatch Baby. “Working with Amazon Launchpad feels like our second big break. We’re lucky to work with a team that understands the unique challenges facing entrepreneurs and who specifically supports and provides us with what we need to grow our business.”

“Shark Tank,” which is based on the Japanese “Dragons’ Den” format created by Nippon Television Network Corporation, is produced by MGM Television in association with Sony Pictures Television.

Amazon Launchpad is a program that helps startups launch, market and distribute their products to hundreds of millions of Amazon customers around the globe. Founded in 2015 in the United States, the program has since expanded to nine countries and last year alone helped startups achieve more than $1.3 billion in sales, with over 41 million products sold. Amazon Launchpad offers a streamlined onboarding experience, custom product pages, a comprehensive marketing package and access to Amazon’s global fulfillment network, all geared toward helping startups successfully launch their innovations and share their stories. To learn more about the Amazon Launchpad program, visit www.amazon.com/launchpad.

Sony Pictures Television (SPT) is one of the television industry’s leading content providers, producing and distributing programming worldwide in every genre and for every platform. In addition to managing one of the industry’s largest libraries of award-winning feature films, television shows and formats, SPT is home to a thriving global production business operating 22 wholly-owned or joint venture production companies in 12 countries around the world. Sony Pictures Television is a Sony Pictures Entertainment Company.