Review: AmazonBasics Microwave expands the Alexa ecosystem as a novel way to help you cook 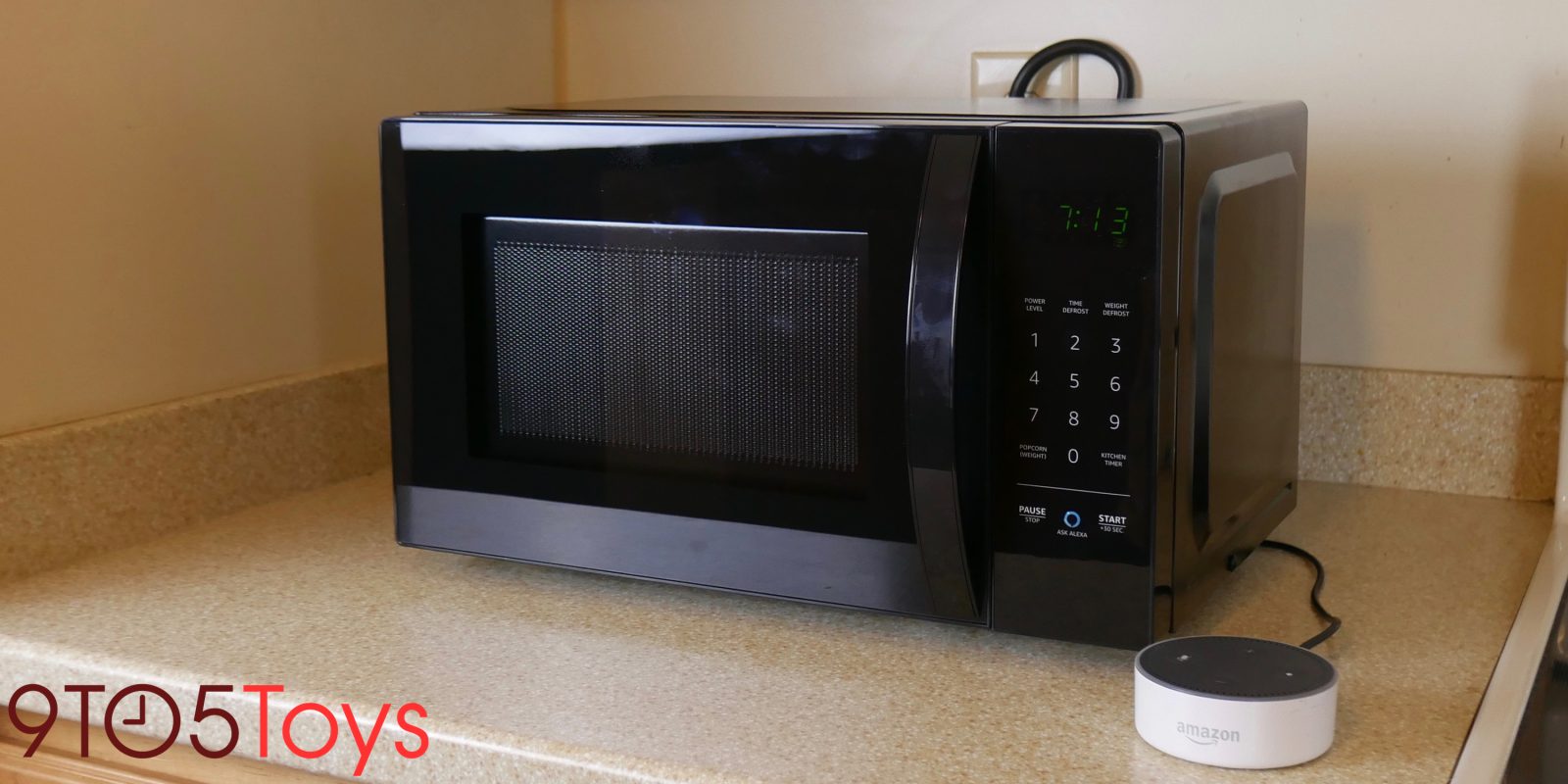 2018 has seen some pretty crazy advances in the world of tech. Somewhere on that list, and certainly nowhere near the top, we have Amazon’s latest connected gadget: an Alexa-enabled microwave. Having just been released, we brought the AmazonBasics Microwave into our kitchen and put it to the test. Head below to see if Amazon’s new kitchen appliance is made with the ingredients for success.

Setting up the AmazonBasics Microwave is almost too easy. I plugged it into wall outlet with the Alexa app ready to go, and before I had a chance to manually configure the device, it was already set. I didn’t have to enter my Wi-Fi network’s password or anything — the on boarding process was literally just a banner message welcoming me to the new microwave. So far, so good.

How does it compare to your standard microwave?

At its core, the AmazonBasics Microwave is just your standard kitchen appliance that happens to have Alexa baked in. That doesn’t mean that these features are a second thought though, as voice control and the like are built right into its very function.

The 700W microwave has 0.7 cubic feet of cooking space, which is a little smaller than the model it replaced in my home. After putting it to the test the AmazonBasics Microwave performed exactly how you’d expect. So if you’re worried that Amazon’s focus on Alexa integration somehow made it worse at heating food, let me lay that qualm to rest. 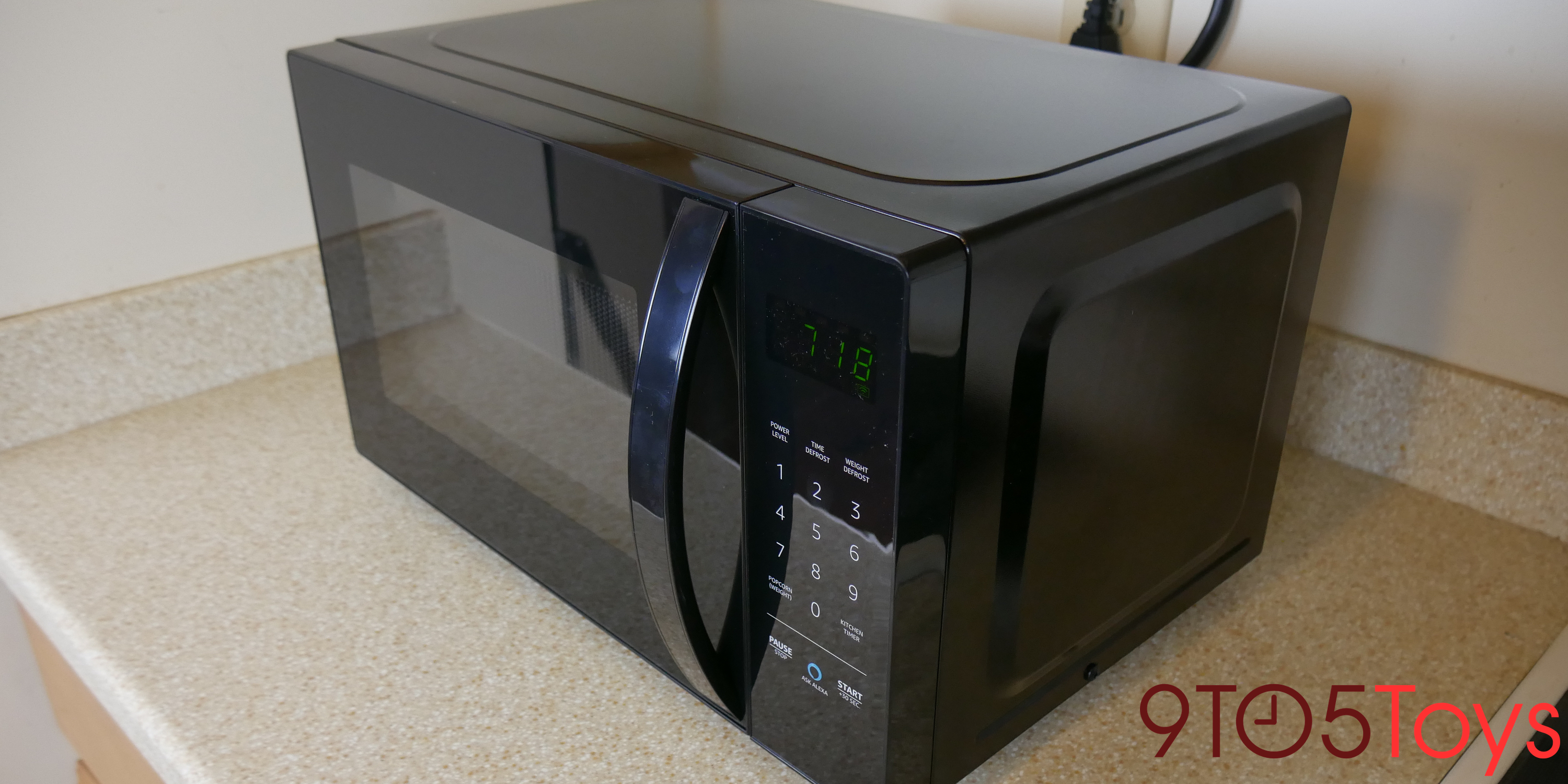 Does it work as a normal microwave?

Yes, yes it does. Back when I preordered the microwave, and even now, I’ve been asked if it works without an Internet connection or using Alexa, both valid questions for something as perplexing as a voice-controlled microwave. But you could bring home the microwave, never even realize it has special capabilities, and go on microwaving as you normally would. Alexa control is an added bonus, and not meant to serve as a replacement altogether for the normal buttons.

In some ancient text, it’s written that a voice-controlled device is only as good as the voice-assistant which controls it. That very sentiment holds true here for the AmazonBasics Microwave. If you and your Echo have a good rapport, then you’ll love this microwave. After all, it is an extension of Amazon’s voice assistant, rather than its own new Alexa-inhabited appliance. But if you haven’t quite nailed down how to effortlessly converse with Alexa, it might not be worth the hassle. 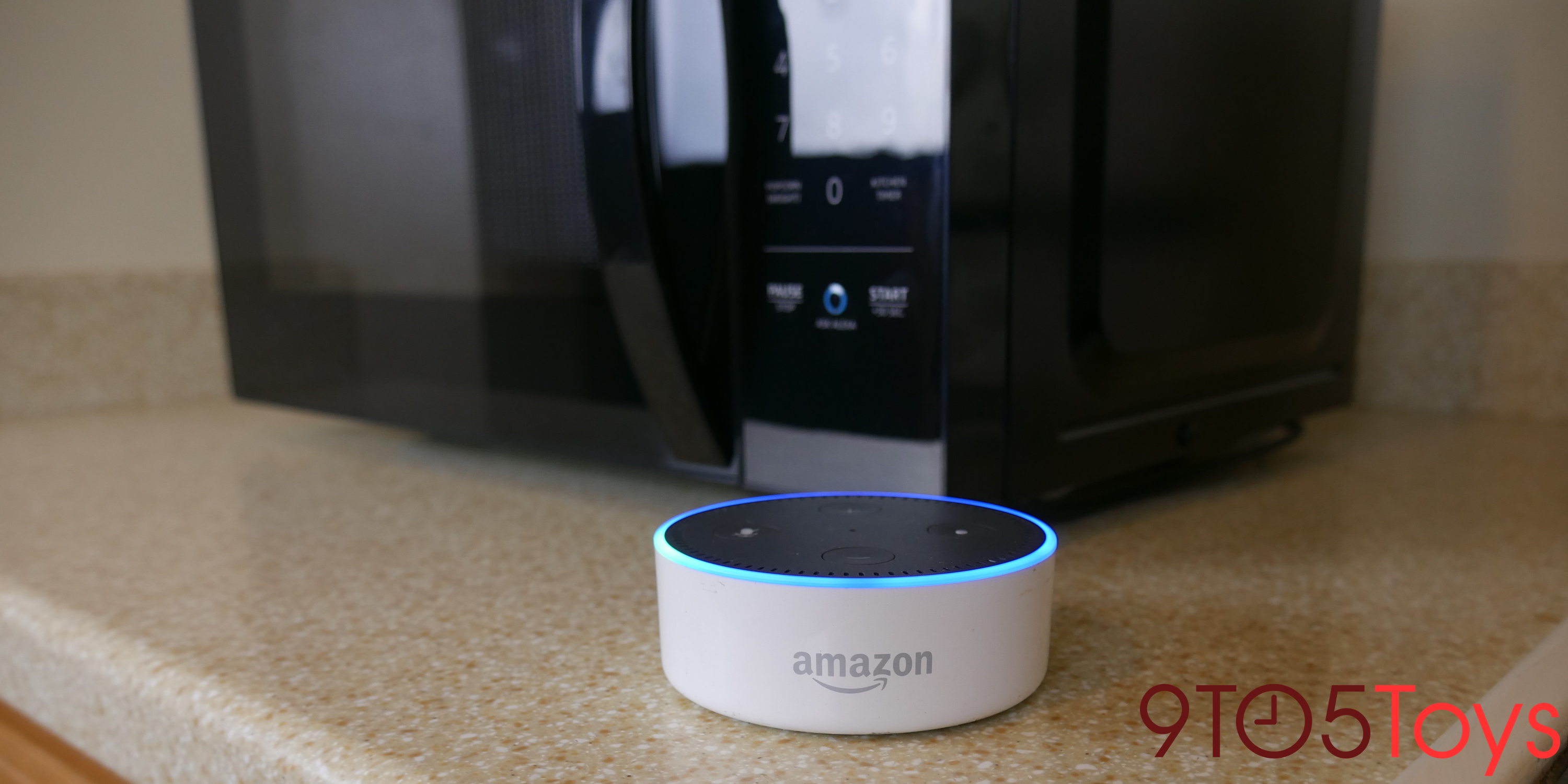 Alexa integration allows you to say things like, “microwave for two minutes” or “reheat ten ounces of rice”. Much like the latter of the two examples, Alexa comes with cooking knowledge for many different foods. It know how long of a timer should be set for thawing meat, popping popcorn, and heating vegetables.

This goes a long way for someone like me, who frankly has no idea how long you’re supposed to microwave different foods. Guessing does the trick, but having Alexa’s help definitely adds more confidence to an inexperienced cook such as myself.

Much like other Alexa commands, you have to say these in just the right way for them to be understood. If you don’t know how many ounces of chicken you’ll be thawing, then Alexa won’t be of much help. This is par for the course for the voice assistant, though it’s worth noting interactions aren’t as natural as they could be.

Another trick that the microwave has up its sleeve is that it works alongside Amazon’s Dash replenishment service. Right now it’s limited to just popcorn, which is fantastic…if you love popcorn. Amazon notes it will be looking to expand this down the road, which would definitely be a welcome update. 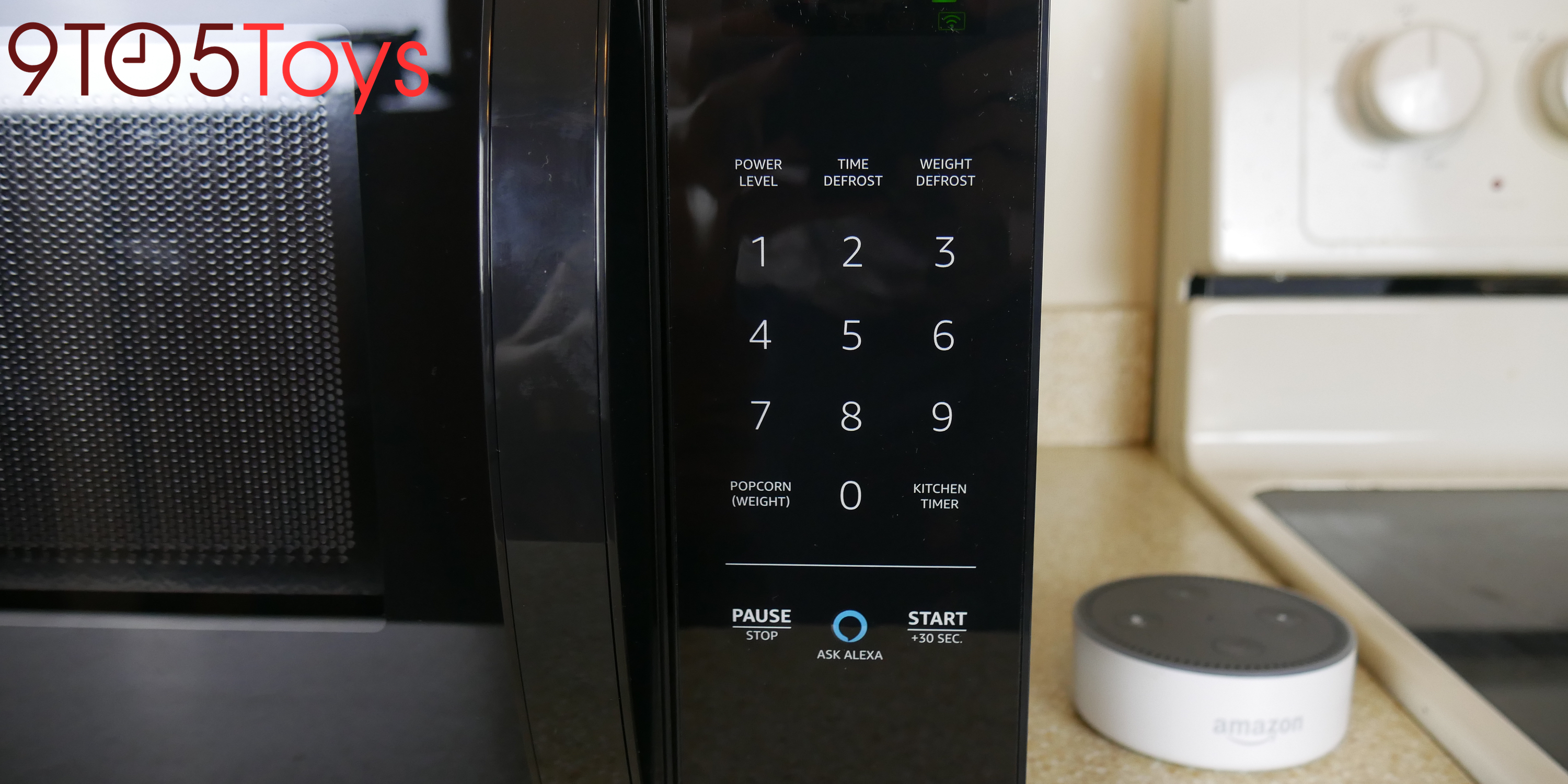 At just $60, whether or not you should buy it ultimately comes down to whether or not you value voice-controlled cooking. It’s novel and definitely has its uses. And, as a home automation enthusiast, this kind of appliance fits right at home for me. Though aside from that, there are a few caveats.

The first big one is that you already have to be invested in the Alexa ecosystem. In order to take advantage of the microwave’s tricks, you need to have an Echo on standby ready to intercept the command.

If you just recently purchased a microwave, there’s no reason why you should rush out to buy this. Odds are you’ve lived your entire life without having a voice-controlled kitchen appliance. So waiting until your current model kicks the bucket shouldn’t be an issue. But if your trusty microwave has seen better days and it’s time for an upgrade, spending the extra cash for the Alexa features is worth it in my book.

At the end of the day, $60 is actually a fairly competitive price for 700W microwave. Sure there are less expensive models out there, but the premium you’ll pay for adding Alexa isn’t that high.

This is just another step for Amazon to build out its Alexa-focused narrative. Echo smart speakers are already being adopted into more homes than ever. And Amazon’s initiative to release as many Alexa-enabled devices is a smart one. Aside from just smart lighting, appliances like this show that there’s a market to have as many voice-controlled devices as possible in one’s home. If that’s a trend you’re happy to support, then the AmazonBasics Microwave is perfect for your budding smart home.