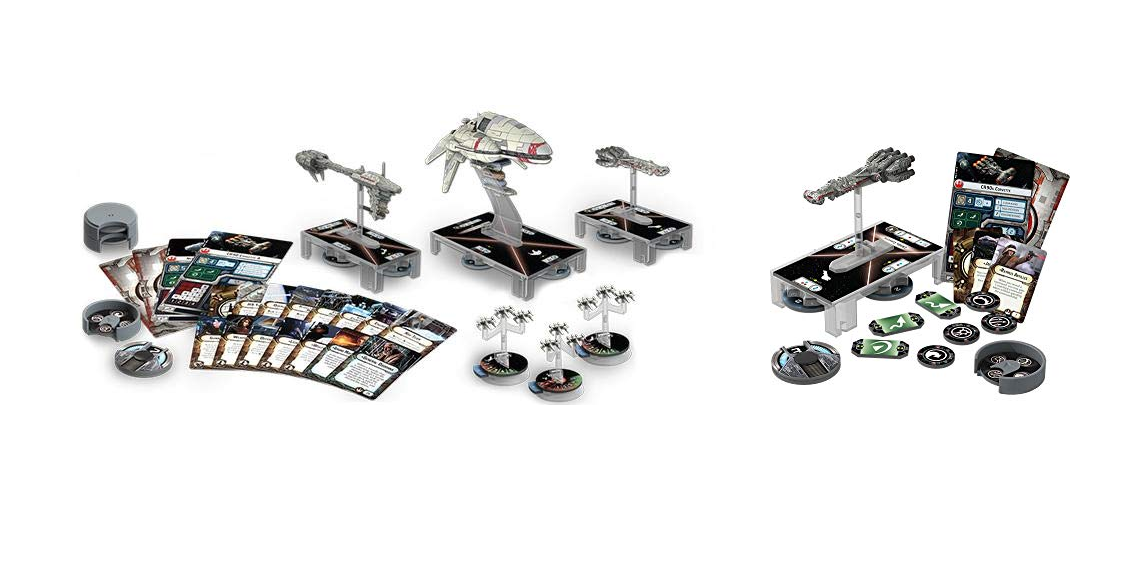 Amazon offers the Star Wars: Armada – Core Set board game for . It’s one of the lowest prices we’ve tracked recently on Amazon. It had been hovering around $80 until today’s drop. It would make a fine gift for the tabletop gamer who also loves Star Wars. This 2-player tactical fleet combat game takes around two hours to play. Rated 4.4/5 stars. Head below for more deals that’ll take your gameplay to the next level.

Enhance the Armada gameplay experience by picking up some expansion pieces. The following have recently dropped in price:

Rebel and imperial fleets fight for the fate of the galaxy in star wars: armada, the two- player miniatures game of epic space battles. Star wars: armada balances the awesome scale of the star wars galaxy’s ships and space warfare with ship designs and rules that make for accessible, intuitive play experiences. Assemble your fleet, survey your objectives, form your battle plan, plot your course, call your shots, and destroy the enemy. It’S your job to issue the tactical commands that will decide the course of battle and the fate of the galaxy!

$56
You’re reading 9to5Toys — experts digging up all the latest technology and lifestyle deals, day after day. Be sure to check out our homepage for all the latest news, and follow 9to5Toys on Twitter, Facebook, and LinkedIn to stay in the loop. Don’t know where to start? Check out the best Apple deals, our daily podcast, and subscribe to our YouTube channel