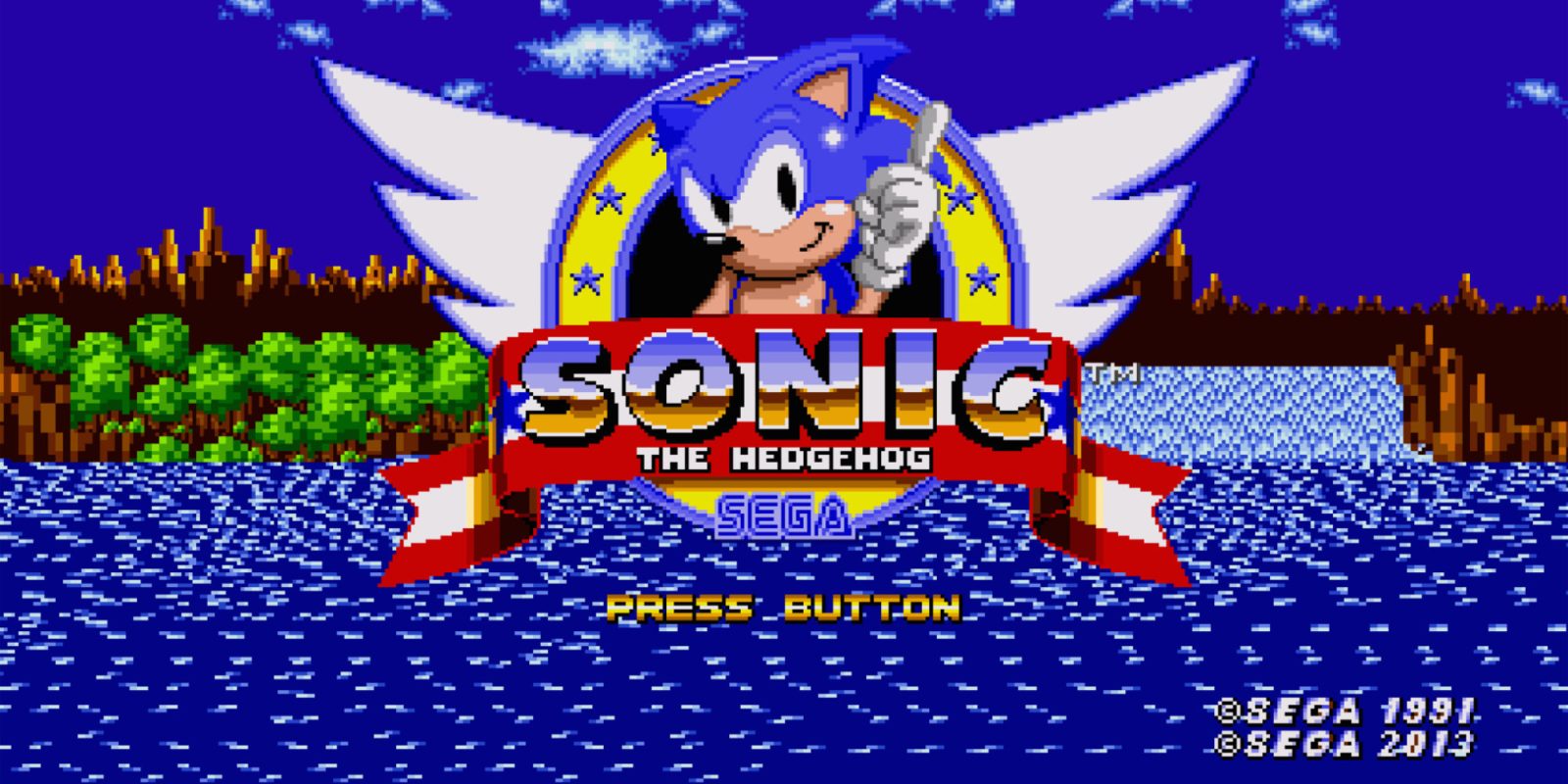 If you owned a SEGA Genesis during your childhood, there’s a good chance you’ll be ecstatic to hear that Amazon is bringing several of its classics to Fire TV devices. Popular titles include Sonic the Hedgehog 1 & 2, Sonic CD, Golden Axe 1-3, The Revenge of Shinobi, and many more. The total number of classics coming to Fire TV is 25, but there will be no need to buy each one individually as they will all be bundled together under the unsurprising name of SEGA Classics.

I recently played through Red Dead Redemption 2. If you’re unfamiliar, it’s a game with gorgeous graphics and an immersive storyline. In many regards, it was a lot of fun to play, but there were quite a few times where I found myself getting sick of the game’s level of realism. Needing to regularly eat food, maintain facial hair, brush a horse, and walk slowly in certain areas just made it feel too real and not like a game at times.

While many find this level of immersion and realism a blast, finishing it left me craving a retro gameplay experience. You know, the lighthearted kind where you control an unrealistic character who can do unrealistic things that typically cannot be done in the real world.

With the (now ceased) production of Nintendo’s NES and SNES Classics, many gamers are taking time to go back and appreciate the simplicity offered in retro games. Now that 25 classic SEGA games are coming to Fire TV, many households will not need to buy an extra console to play some of their long-lost favorites. 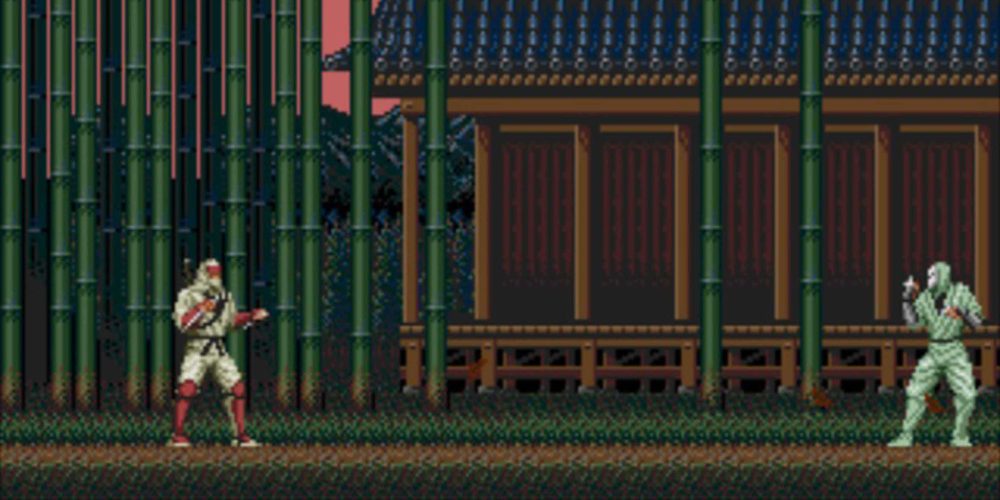 Believe it or not, every game in SEGA Classics for Fire TV can be controlled using the remote. While this means that everyone can technically play the game without the need for additional hardware, most would argue that nobody should. Sure, it could be fun to try playing for a couple of minutes, but for longer stints, you should fork over some cash and get a real controller.

One of the best options would be Amazon’s very-own Fire TV Game Controller. It’s one of the most affordable ways to get your game on with a real controller. If you’d prefer to play with one made by a brand dedicated to building accessories for gaming, have a look at the SteelSeries Stratus XL.

SEGA Classics on Fire TV is priced at $14.99. Not too bad, considering that buying a dedicated console will often set you back quite a bit more. For those of you who already own a Fire TV, SEGA Classics should already show up on in a search on the Amazon Appstore. If it doesn’t, keep trying as it should be there by the end of the day.