Razer announces the first wireless keyboard and mouse for Xbox One, pre-order now for $250 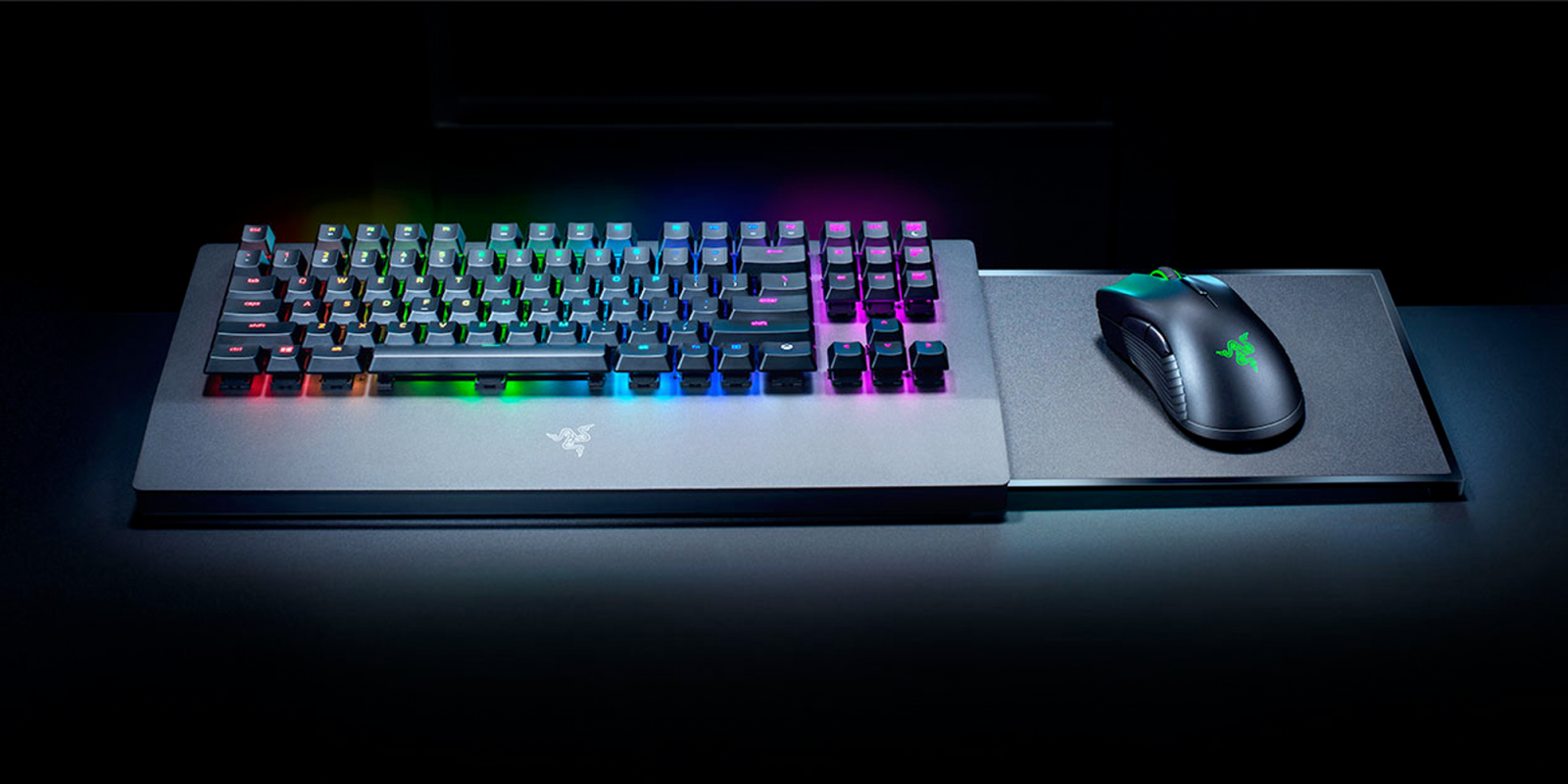 Razer has made some of the best peripherals for PC gaming for as long as I can remember. They’re a go-to company for people who want quality, features, and affordable prices.

The first wireless keyboard and mouse for Xbox One

Using a controller for gaming on a console is something that has happened for decades. Gamers everywhere grew up from the first console ever to the current Xbox One X and PlayStation 4 Pro using controllers. Keyboard and mouse have long been saved for just computers, and computer-based games, but that all changes now.

Microsoft announced a few months ago that it would be partnering with Razer to bring keyboard and mouse support to Xbox One, and we finally have our first glimpse as to what that holds. In the video below, we see that not only will the console support many of Razer’s already-existing peripherals, but developers will be able to tie into the RGB lighting of the keyboards to show things like health, damage dealt, and more. This is very similar to Razer’s Synapse software currently available for PC and Mac but on a completely different level.

PC gaming is often touted as something reserved for the “elite”, and console players are talked about as “peasants”. This is because consoles generally don’t have the graphics power that a computer does, but also for an “inferior” input method. It’s true, I prefer keyboard and mouse to a controller for many games, so this is a huge step in leveling the playing field and bringing all gamers together.

Now, there are no pricing details quite yet, but we should have all of the official information at CES. By the looks of it, this keyboard seems to be mechanical (or mecha-membrane) and the mouse resembles some of Razer’s already-existing offerings. . You can now pre-order the Razer Turret for Xbox One at $249.99 shipped from Microsoft with a 3/31/2019 ship date.  Though more expensive than a normal controller, that would put it right in the area of an Elite Controller, which is what this would really be competing with.