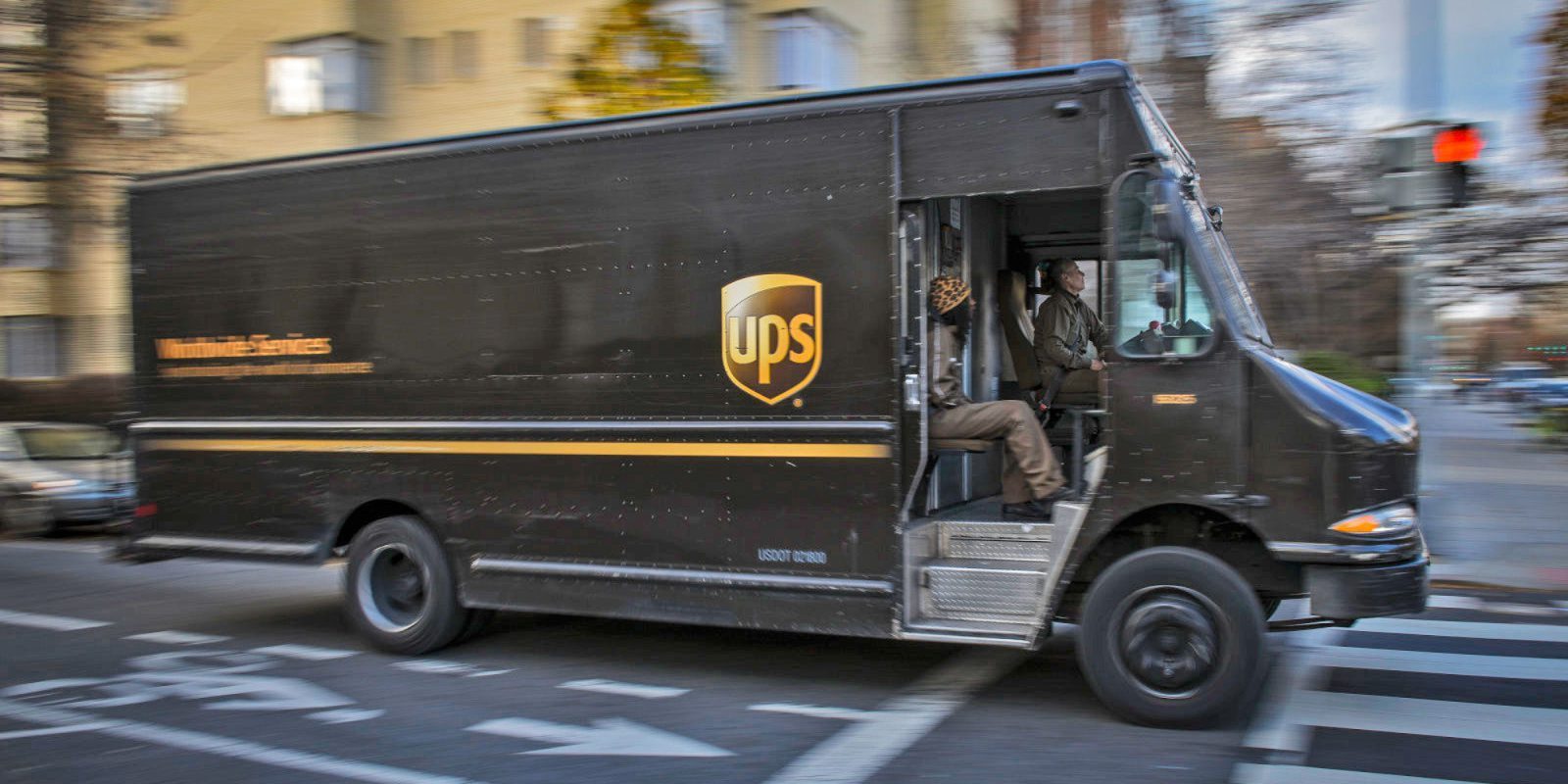 With the busy holiday shopping season behind us, delivery companies like UPS, FedEx and the like are already prepared for this year’s slew of upcoming shipments. Today UPS has announced that it will be expanding its in-building delivery service thanks to a partnership with Latch. Now the courier will be able to deliver packages inside your apartment building, a perk which will begin rolling out to select cities in mid-2019. Head below for the full scoop.

Latch has already made a name for itself with its business-focused smart locks. So today’s news that UPS would be parenting with them to grow its in-apartment building delivery service is hardly a surprise.

Latch’s smart access system is a smart lock at its core, but also sports a built-in card reader and works with traditional door codes. It pairs with a companion iOS and Android app, allowing drivers limited access to deliver the goods. It also leverages a camera to record all of the interactions for the added peace of mind.

There are still some limitations to what service can offer, though. UPS drivers will only be able to deliver packages to a building’s lobby or common area; individual apartments are still a no-go for the courier. Even so, that’s much better than reading the dreaded alert that the delivery attempt failed. 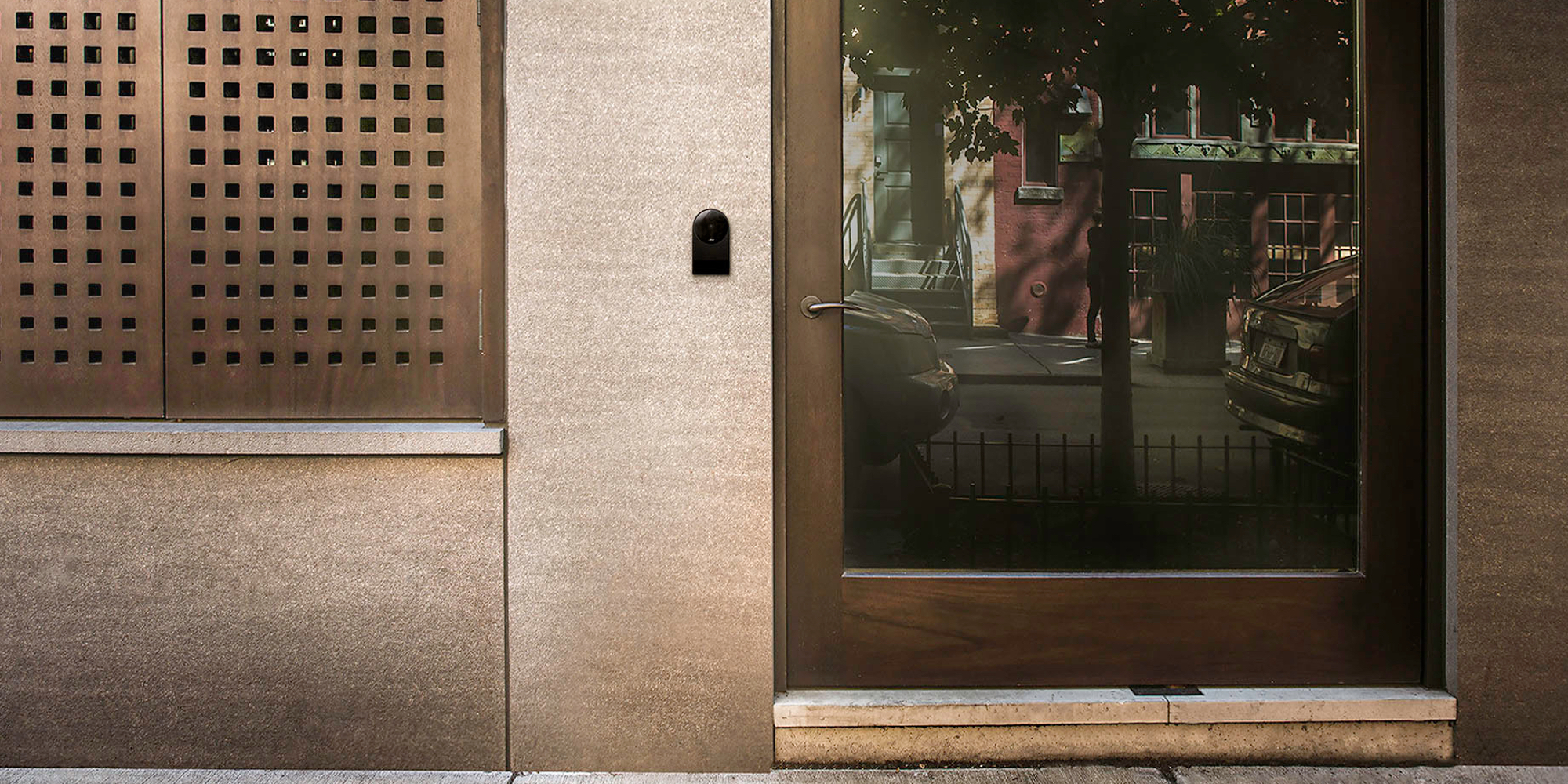 The program has already been deployed throughout New York and San Francisco, apparently with enough success for UPS to expand to additional locations. The partnership will bring in-apartment building deliveries to ten different cities at launch; Atlanta, Boston, Chicago, Dallas, Houston, Los Angeles, Miami, Philadelphia, Seattle and Washington, DC. Unfortunately, just because you reside in one of these cities doesn’t mean you’ll be able to take advantage of the service.

Latch is only available for specific buildings that have to meet several different qualifications like location and size. Ahead of UPS’ new service rolling out in the middle of 2019, you’ll be able to register your building with Latch. And if everything aligns, you’ll be able work with an installer to finalize the process. 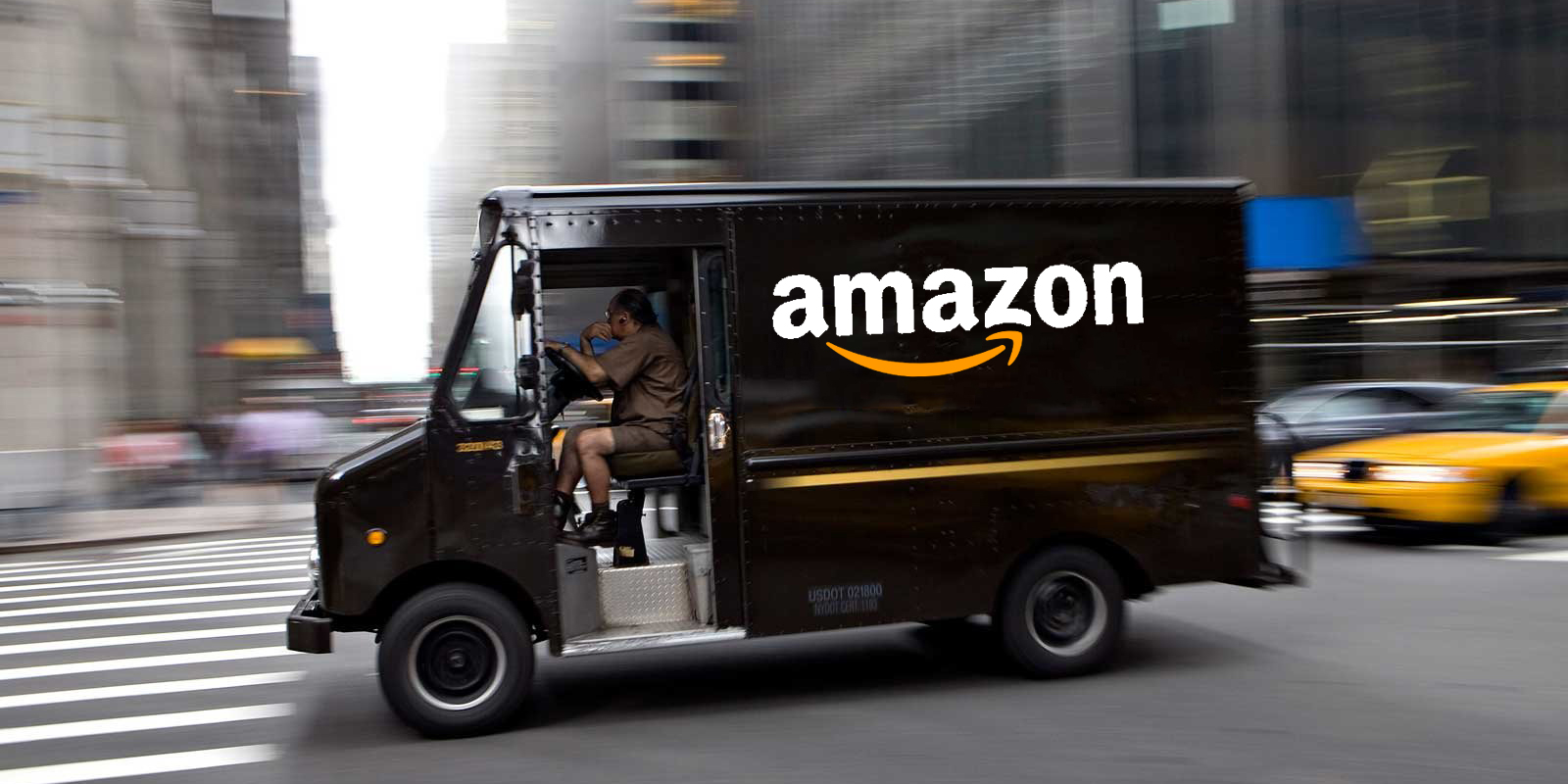 This is just the latest in companies expanding their initiatives to ensure your packages arrive and stay secure. At the beginning of the month, Key by Amazon introduced an in-garage delivery option. And with porch pirates swooping in to steal our cardboard treasure chests more frequently than ever, these announcements are likely to continue through 2019.

Sure some may still be weirded out by the idea of UPS or FedEx delivery personnel entering their homes. But I’m personally entirely on board with the movement. What are your thoughts? Let us know in the comments below.