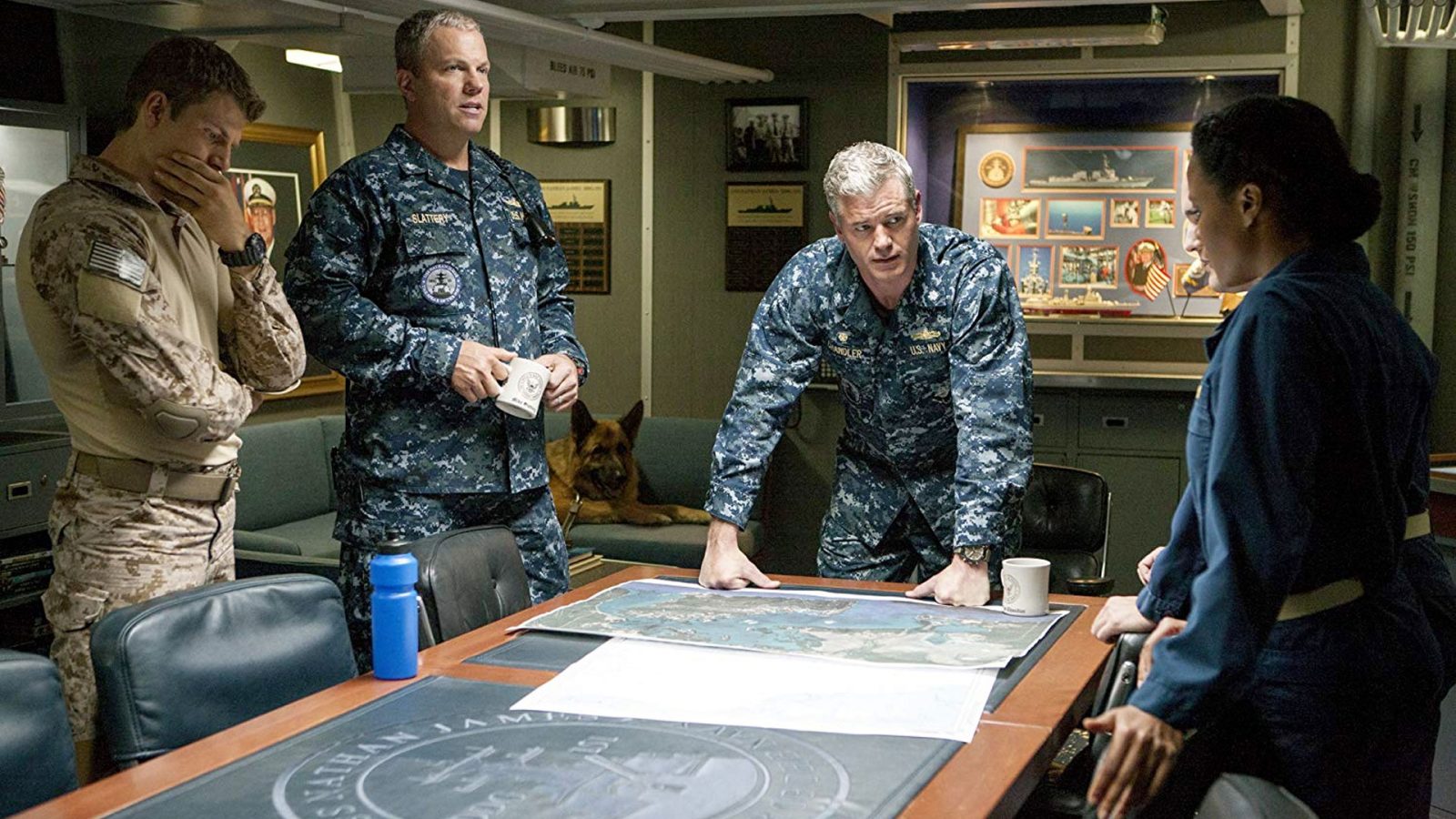 Amazon offers The Last Ship: The Complete Series on Blu-ray and Digital HD for $119.62 shipped as a pre-order. Originally listed at $160, this is the lowest that we’ve tracked and is the best available. This was one of my favorite series when it was on and I loved every episode. You’ll follow a Navy ship from training exercises to multiple instances where that ship saves the world from certain doom. Rated 7.5/10 stars from over 50,000 at IMDB.

Naval Destroyer Nathan James is sent on what they’re told is a research mission in the Arctic. Accompanying them is scientist, Rachel Scott. After a few months in the Arctic while Scott is on the ice doing research, some men attack them. They get back to the ship and the Commander, Tom Chandler asks the doctor what’s going on. She says that a deadly disease broke out a few months ago.