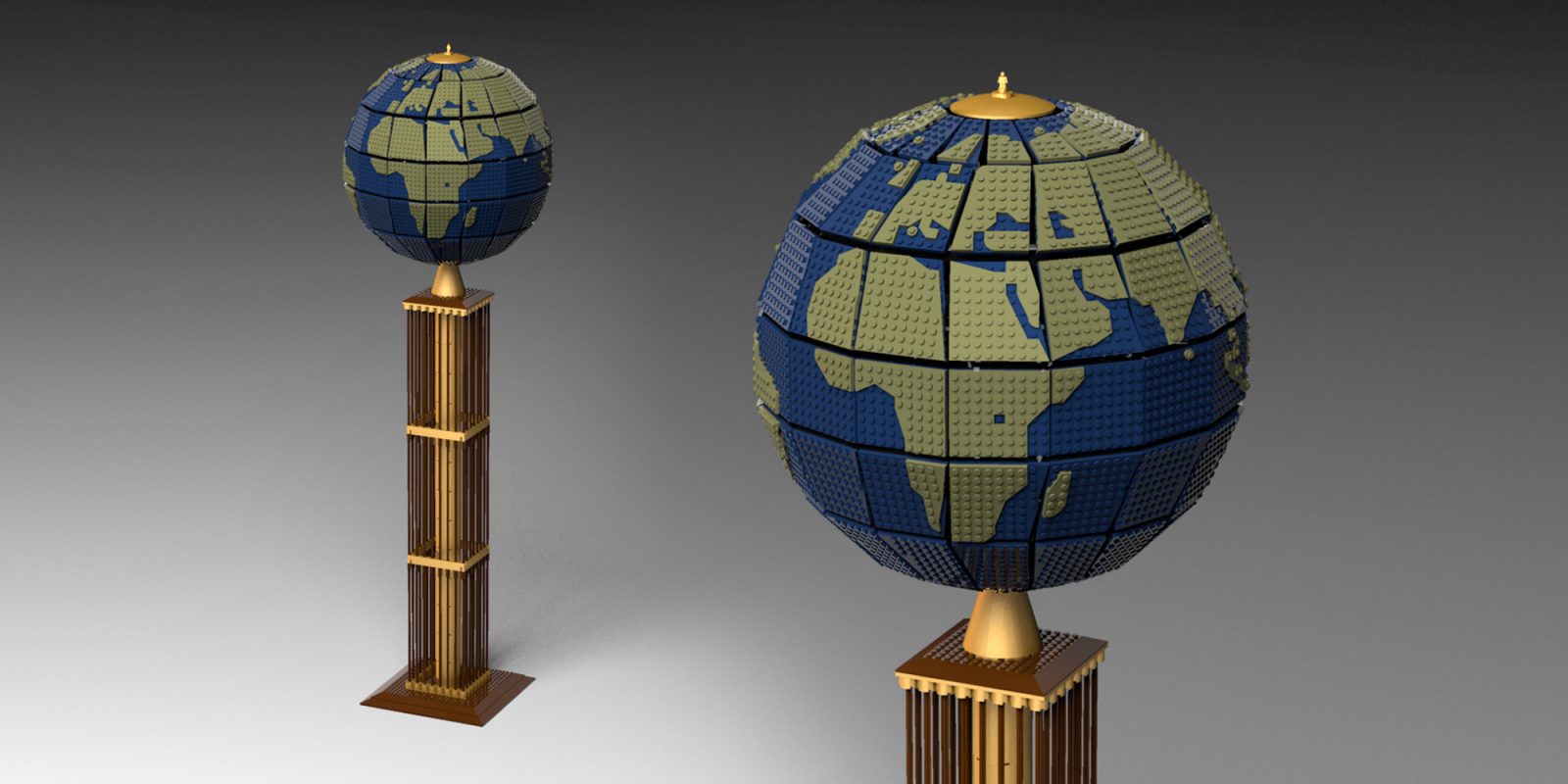 One of LEGO’s goals for 2019 seems to be bringing in older fans with new lines like Forma. And after the success of the last year’s fan-made Ship in a Bottle set, it only seems natural LEGO to look to its crowdfunding platform for future releases. This month we’ll be highlighting other found objects including a brick-built globe and bookends, alongside a minifigure-scale NASA Airstream Van. Hit the jump to check out the best LEGO Ideas February has to offer.

First up, we have a pair of brick-built bookends from creator farmfarm. Entering at a real-world scale, the model emulates two bookends and is comprised of five different books in all. In true LEGO spirit, the creation also features a hidden safe, which allows the bookends to double as a secret storage compartment.

Given that we’ve already seen a LEGO book hit store shelves, and from the Ideas line no less, it go really go either way on this build being approved. On one hand, it would make an excellent addition to the Pop-up Book as a display piece. But on the other, I could see LEGO not wanting to release two similarly-themed kits so close to each other. Regardless, there’s no denying it’s a top-notch model that deserves its spotlight in February’s best LEGO Ideas kits.

Having already garnered 860 supporters, there’s over 400 days remaining for fans to cast their vote on the creation. 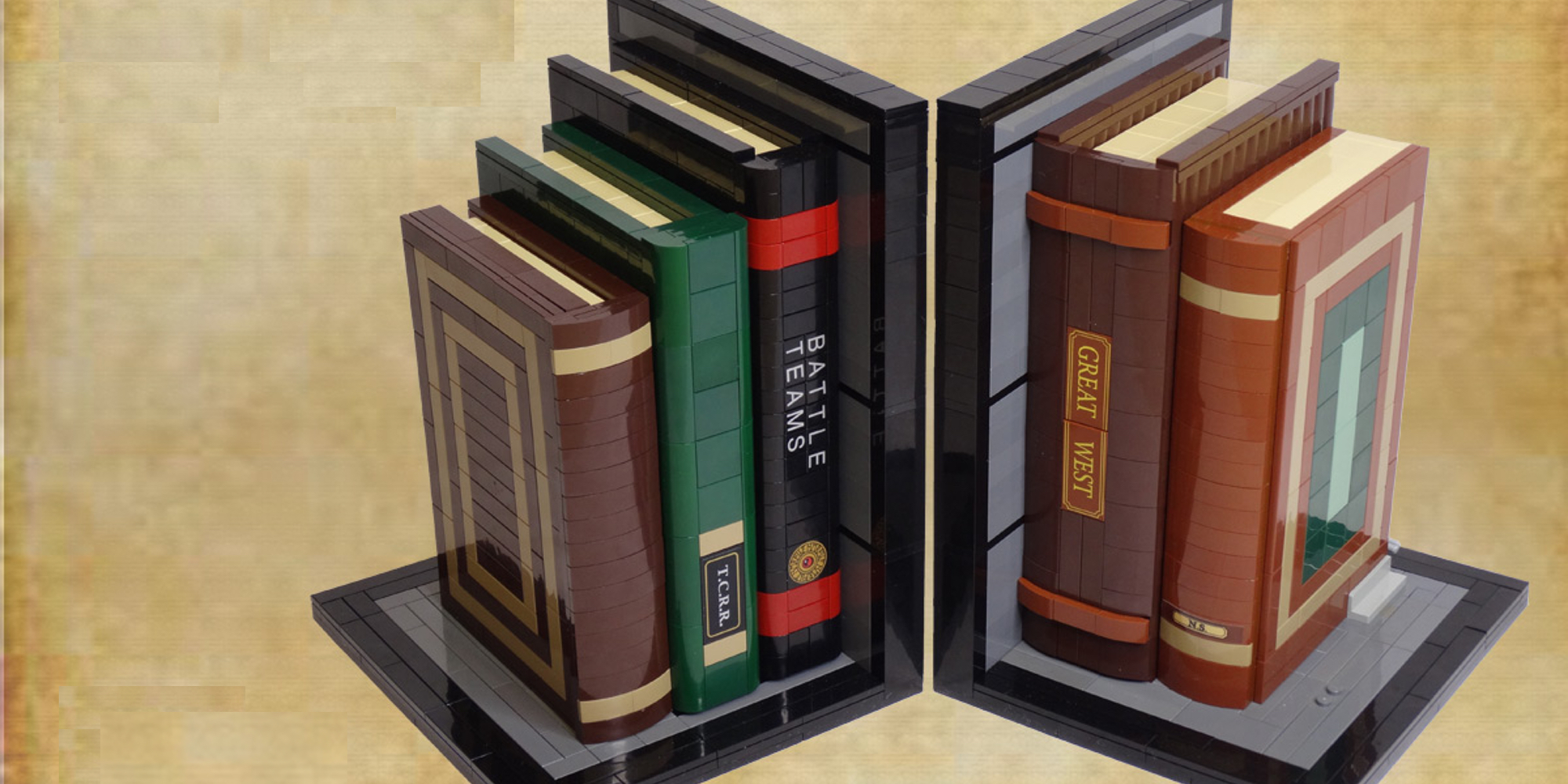 For world travelers, builder Jimmi-DK’s Floor Globe will surely be an eye-catching creation. The nearly 3,000-piece sphere looks to give LEGO fans the ability to assemble their own brick-built globe. Measuring over 1.25 meters tall, the globe is fifteen inches in diameter, right around the size of a non-LEGO version.

There is just some fantastic parts-usage that was utilized here in order for the builder to recreate the distinct shapes of the seven continents. I can definitely see LEGO producing a globe-like set sometime in the future, though probably without the massive display stand. Even so, it’ll be hard to top Jimmi-DK’s execution, making it a noteworthy inclusion of February’s best LEGO Ideas creations. 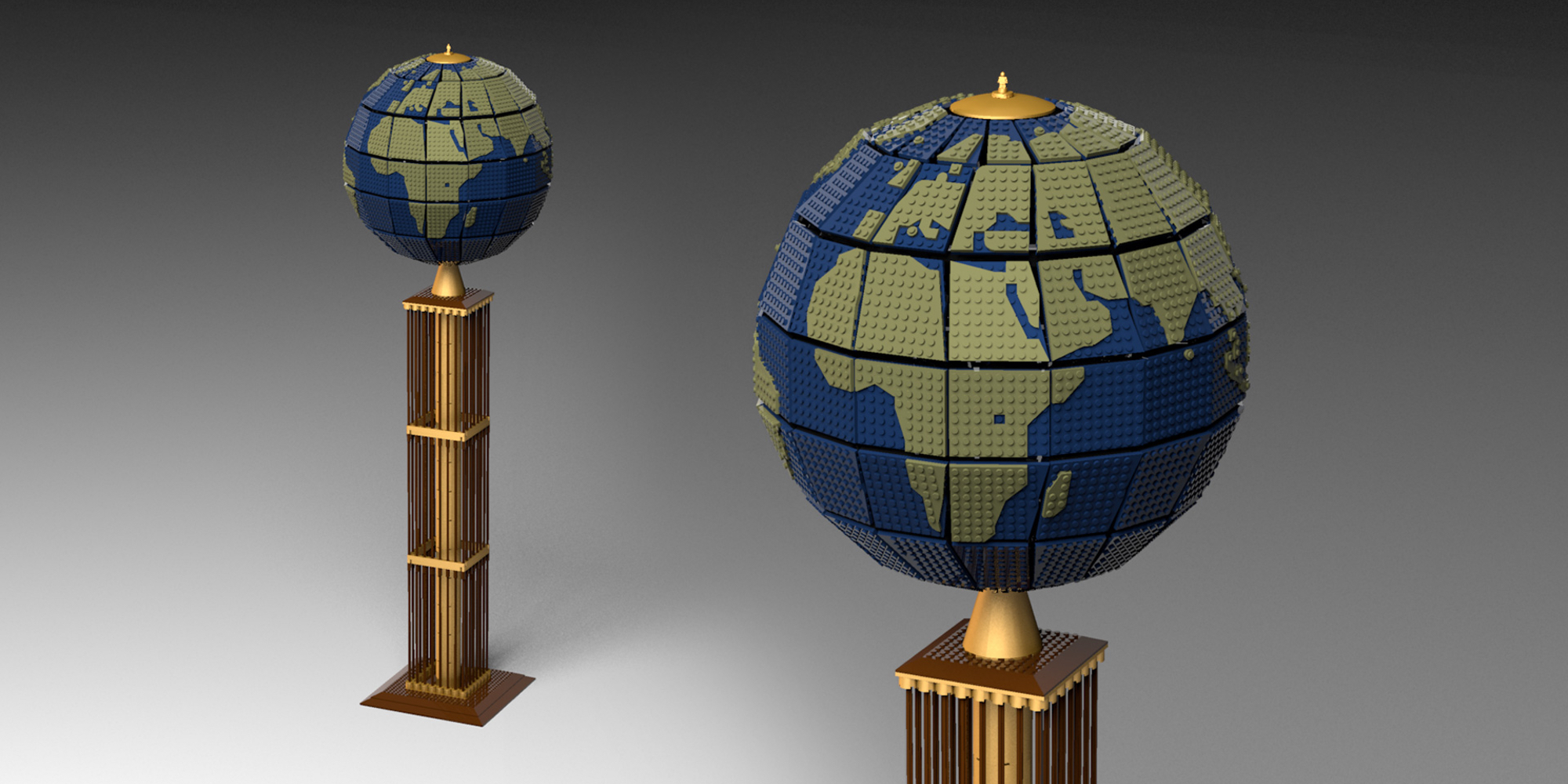 Right now the creation is five percent of the way towards becoming a real kit, with over 500 supporters weighing in thus far. There’s still plenty of time for that number to rise though, as there’s well over 400 Earth rotations until the clock runs out for the Floor Globe.

Deviating from today’s theme, we couldn’t help but highlight builder Jeno1’s Airstream NASA Astrovan recreation. This kit immediately caught our eye, as it perfectly captures the vintage Airstream style in LEGO form. Plus, with the NASA tie-in, it’s hard to not want to assemble. 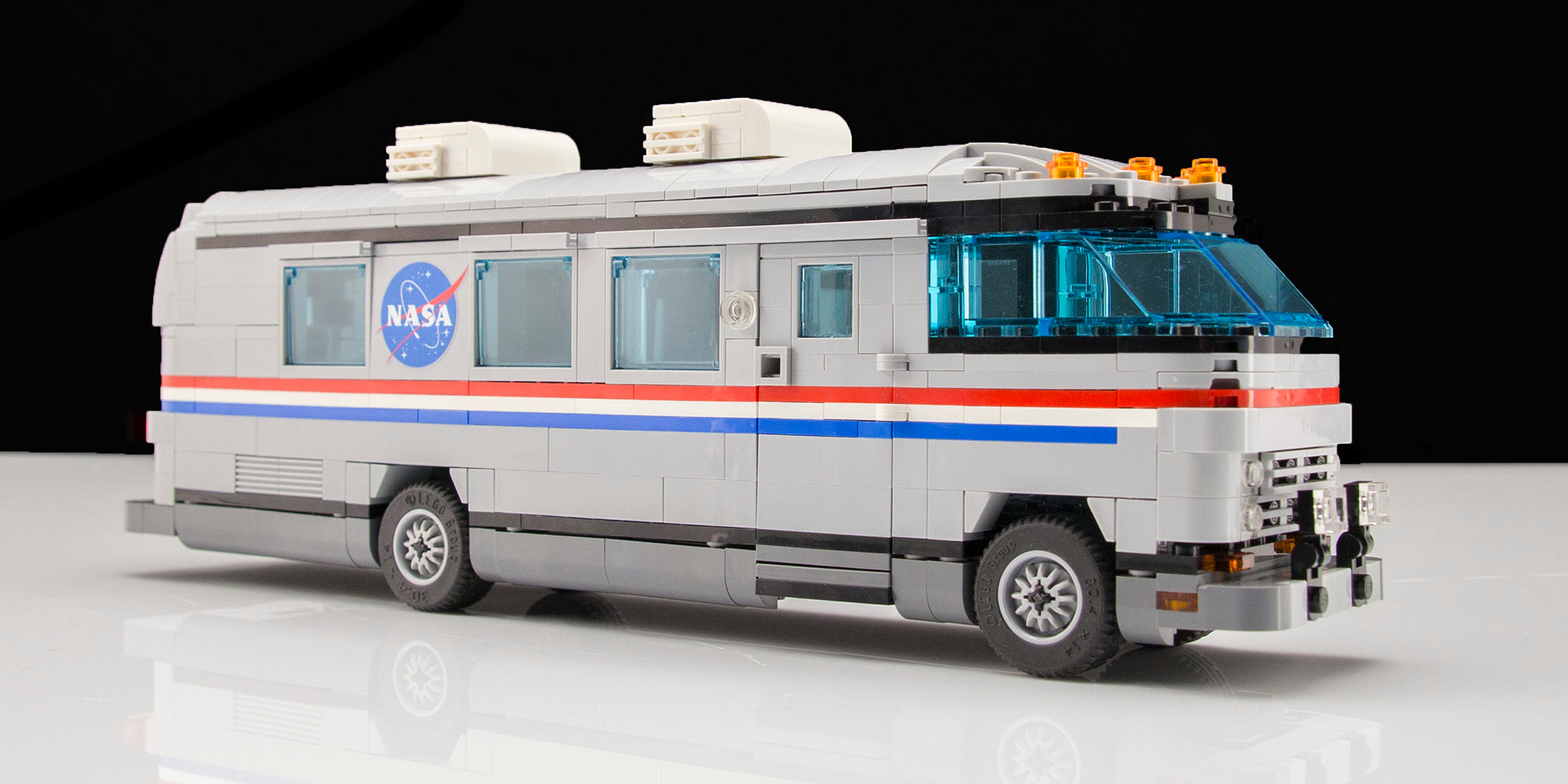 Space-themed kits have been huge for LEGO over the past few years. So a retro throwback like this would make a great addition to the lineup of out of this world kits. With over 1,000 LEGO fans having already gave their support, there’s over a year and half for Jeno1’s creation to take off.

If you’d like to see any of February’s best LEGO Ideas creations become certified in the future, be sure to lend your support over on each build’s Ideas campaign page. And if there’s one that really stands out, don’t forget to let us know in the comments below.