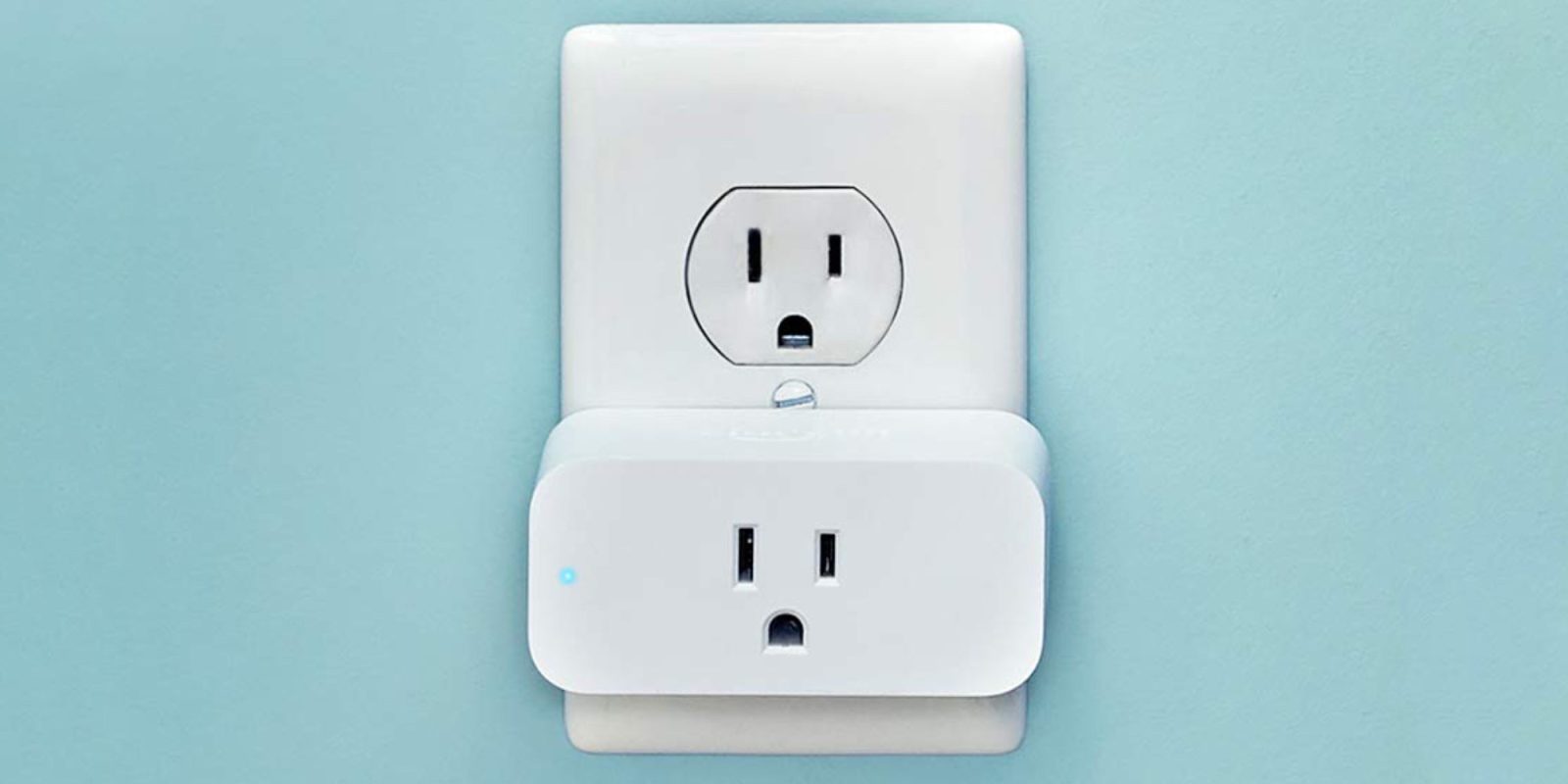 If I had to start from scratch and rebuild my smart home, outside of lighting accessories, Alexa-enabled wall outlets and plugs would easily qualify as one of my highest priorities. While this is largely due to the easy toggling of fans, lamps, and more, it’s also partly because of the energy usage information that most tend to offer.

This feature has provided me with the ability to zero in on which electronics suck up the most energy in my home. Not only do they provide this information in kilowatt hours, but some even offer an estimated cost, laying out an easy-to-understand figure that allows you to tailor usage habits.

If you assumed that Amazon’s recently-released Smart Plug would make the list, you were right. When we covered the announcement of Amazon’s Smart Plug, one of our first thoughts were on the effects that it would have on well-known brands.

While it is without question that plugs from large brands like Belkin and TP-Link are still chosen by many, the impressive number of stellar reviews for Amazon’s Smart Plug in such a short timeframe shows us that users certainly prefer buying Amazon in-house products.

Setting this information aside, an easy set up process paired with the ability to plug two above and below each other in a standard wall outlet put the Amazon Smart Plug ahead of many of the other options which preceded it. An easy-to-accept $25 price tag also helps make it one of the best outlets available for Alexa users.

Whether you are an Anker fan or not, the Eufy Smart Plug is an option definitely worth considering. Instead of going all-in on Amazon’s voice assistant, this smart plug supports both Alexa and Google Assistant.

Initial pairing and setup are completed in the EufyHome app, followed by installing the compatible Alexa skill. Once these steps have been completed, you’ll be able to easily toggle power using an Echo device or the Alexa/EufyHome apps.

At an average cost of $13 a plug, these are an easy way to expand your smart home without needing to spend much money doing it. 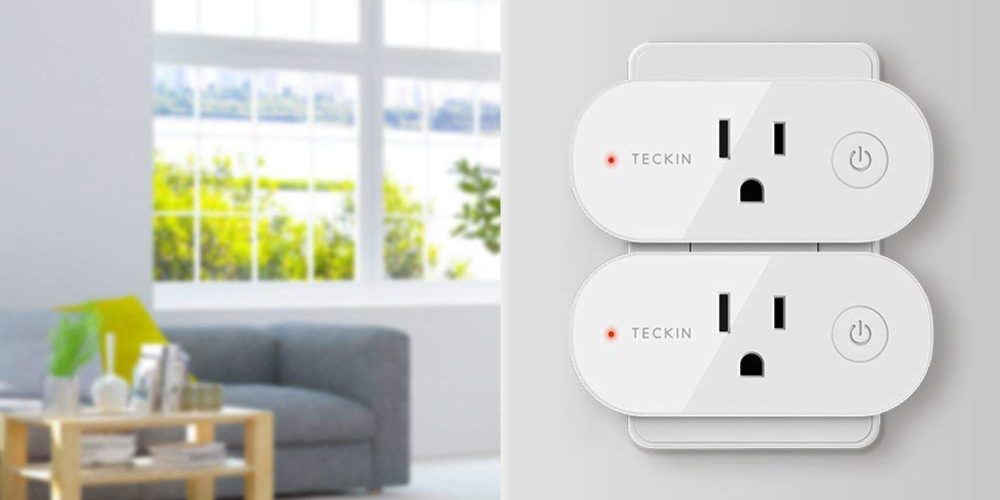 Let me start off by saying that I own four of these. They are managed through the Smart Life app, which is quite popular for many of the lesser-known brands you’ll find on Amazon. These are easy to setup, and work with Alexa, Google Assistant, and IFTTT.

While Google Assistant compatibility does not matter much to me, I really love having IFTTT support. Opting for this plug has allowed me not only control these plugs with Alexa, but also set up an iOS Shortcut using IFTTT Webhooks. An average cost of $10 each makes purchasing them easy to justify as well.

If you’re looking for outlets that work with HomeKit, function outdoors, or provide more than one plug, be sure to swing by our Best Smart Outlets of 2019 post from a couple months back to find the right fit for you.