Miroir’s new Ultra Pro Projector has USB-C, is made for Apple devices, and weighs under 2-pounds 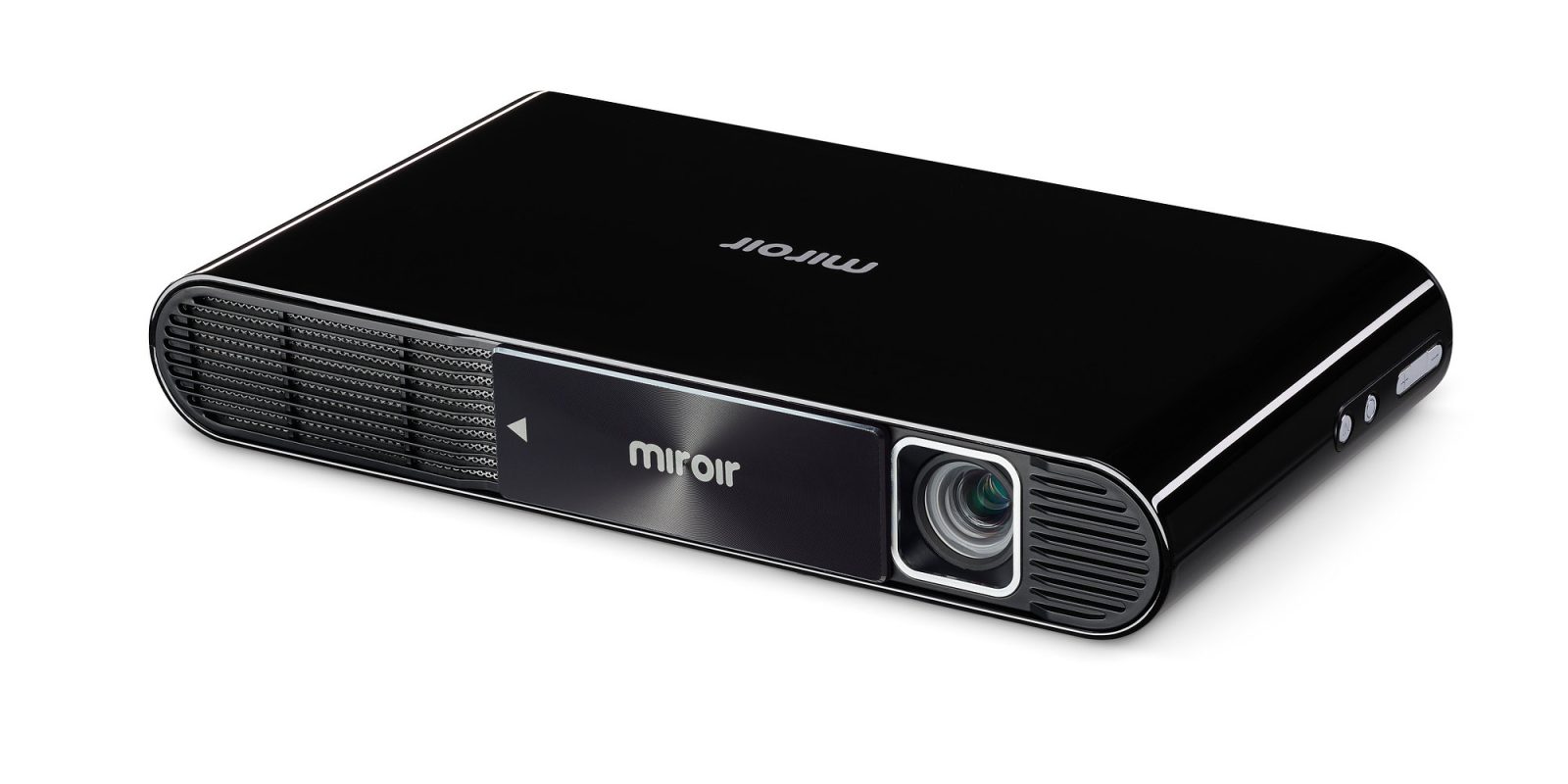 Over the past few years the projector market has been booming. ViewSonic recently debuted its impressive portable projector and Anker isn’t holding back either. While these two offerings merely scratch the surface of what’s going on, they do paint a picture of what consumers are looking for, and that’s portability.

With the release of the Miroir Ultra Pro Projector M631, consumers now have an option designed from the ground up to work with iPhone, iPad, MacBook and Apple TV. It weighs less than two pounds, is battery-powered, and charges via USB-C.

Miroir’s projector is compact and convenient

Having owned a projector for several years, the feature that I adore the most is how such a small object can create such a big screen. The Miroir Ultra Pro Projector is no exception. Weighing a mere two pounds, it can project a 1080p image anywhere from 20- to 120-inches in size.

With such a small form-factor, it’s an excellent option that will fit well in many backpacks. For those nervous about damaging the lens while hauling it in a bag, the Miroir Ultra Pro Projector wields a built-in lens cover slides to the left or right to protect it from scratching. 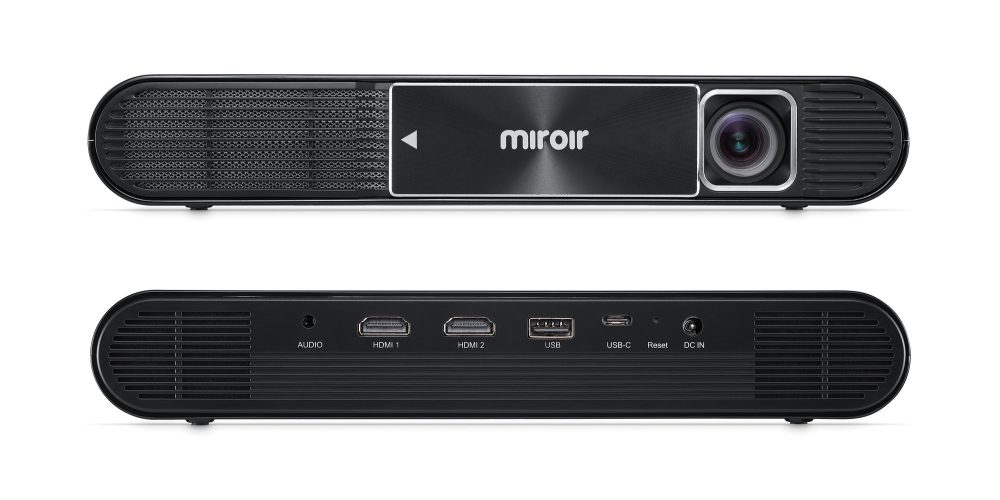 The Miroir Ultra Pro Projector offers several connectivity options which include HDMI, USB-A, headphone, and even a USB-C port. Not only is the USB-C input there for charging, but also is a supported display source. This makes it a fantastic traveling companion for both iPad Pro and MacBook users.

A flat, minimalist design means that it will look sleek whether it is mounted to the ceiling or set directly on top of a desk. With such simple aesthetics, it’s no wonder why the Miroir Ultra Pro Projector has managed to be sold at Apple Stores and Apple.com.

If there was a feature I wish were different about the Miroir Ultra Pro Projector, it would be its lack of 4K output support. That being said, limiting output to 1080p likely contributes to its two hour battery and affordable price tag.

The Miroir Ultra Pro Projector M631 is priced at $649.95. It is available for order today, but stock is either selling quickly or constrained at launch with just a few in stock at Amazon and Miroir direct currently showing OOS.

Ever since I bought my first projector a few years back, I’ve been a huge proponent. I absolutely love being able to keep a big TV out of my main home theater and have a 12-foot image displayed on a wall only when necessary. With such a small form-factor that would fit in my backpack, I’m tempted to pick one of these up for times when a bigger screen is handy or simply makes hanging out with others more fun.