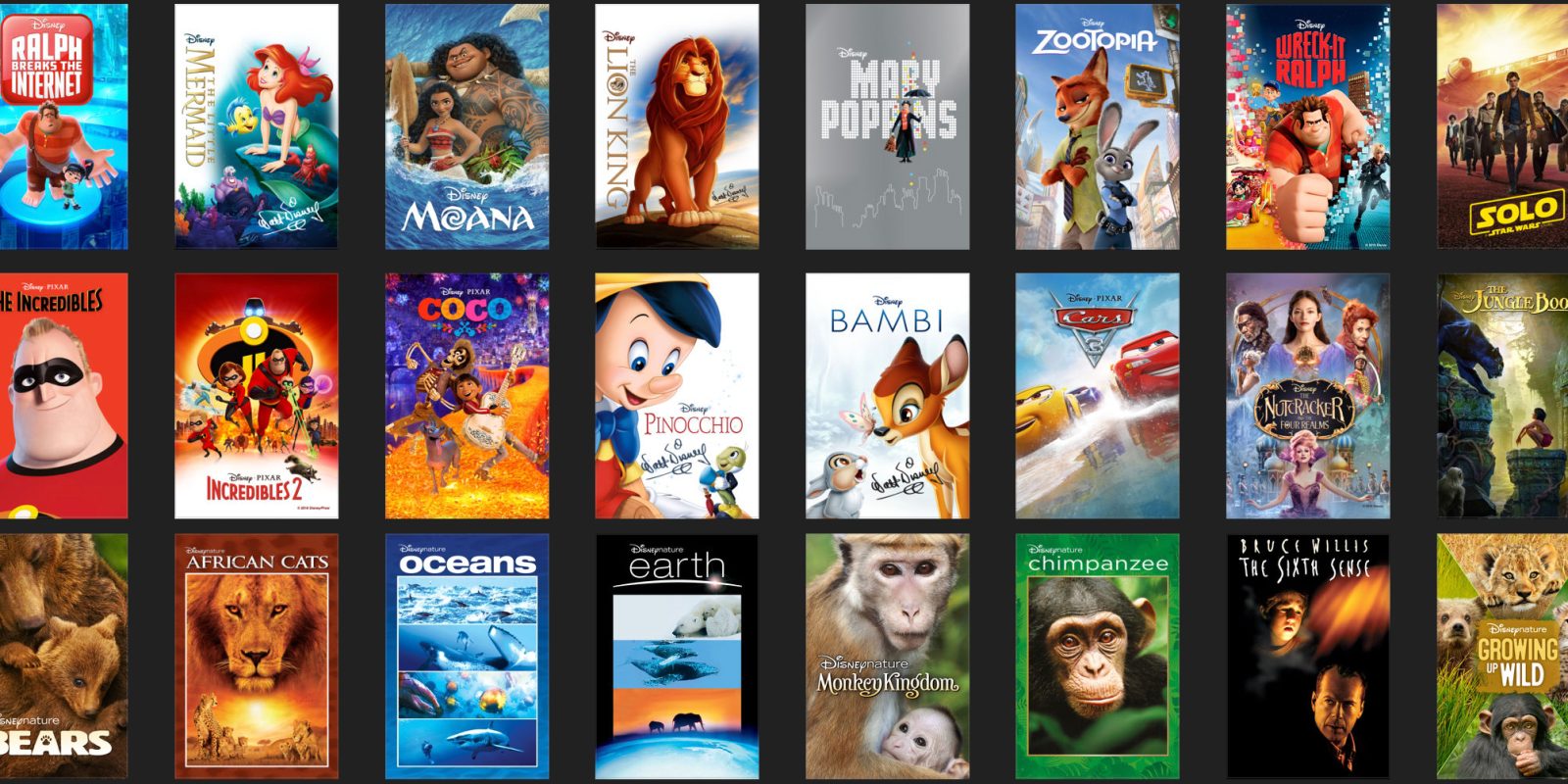 The iTunes storefront was refreshed this morning with a new batch of deals, headlined by $15 Disney films and an under $10 action film sale. You’ll also find this week’s $1 HD rental and more below.

This week’s big sale is led by $15 Disney titles, which is good for 25% off and a match of our previous mentions. You’ll find plenty of notable titles, including our top picks here:

This week’s $1 HD rental is The Wife, which typically goes for $5 or more at competing services. Starring Glenn Close and Jonathan Pryce, this film has collected an 85% positive Rotten Tomatoes rating.