New Leatherman Free lineup arrives as the “future of multi-tools” 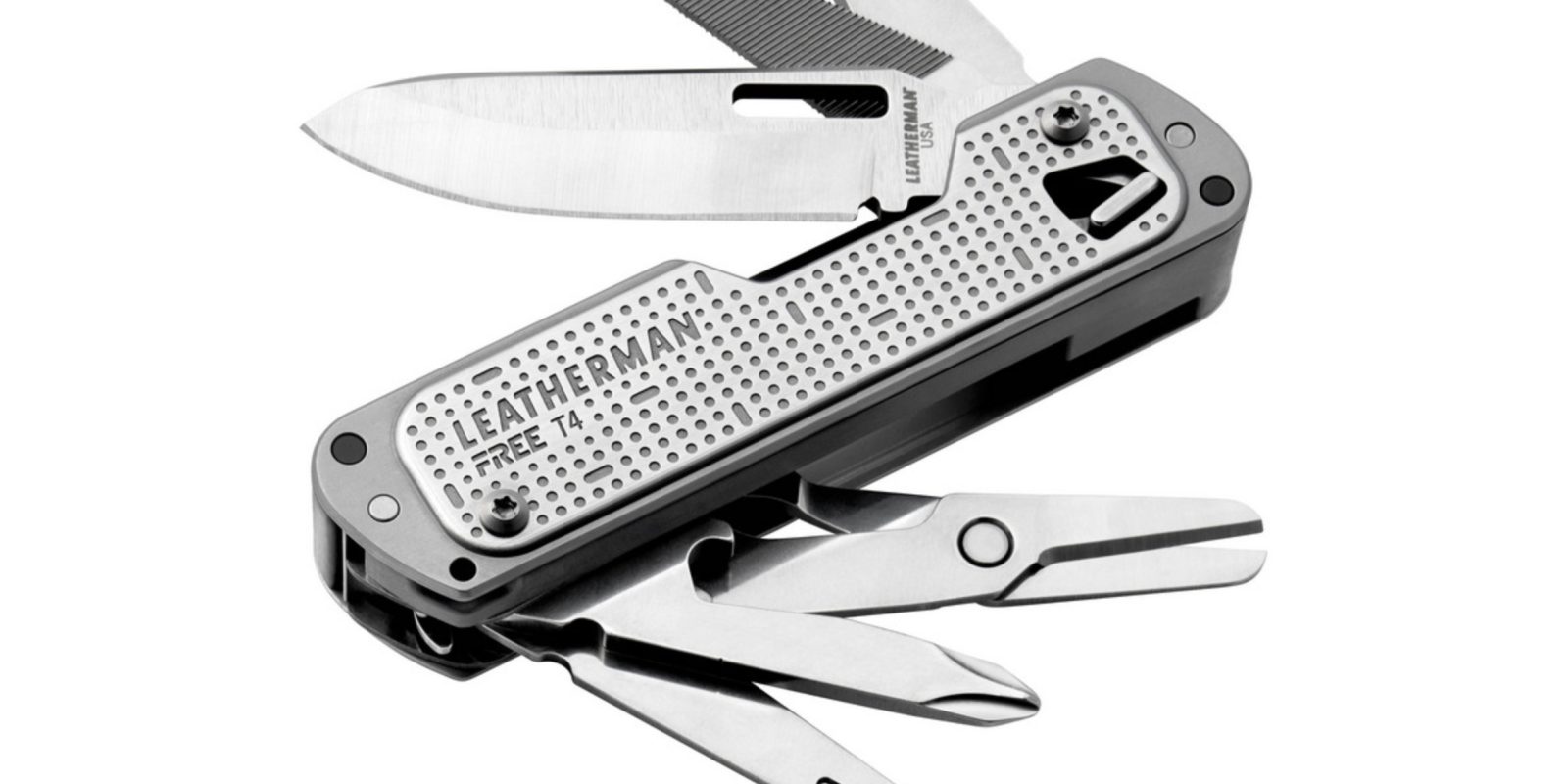 Here at 9to5Toys, multi-tools have proven to be one of the most popular deal categories among our readers. It’s easy to see why. There are plenty of options on the market and most are rather affordable, offering handy tools to make opening packages or popping open a beer easier. Today, one of the industry veterans, Leatherman, announced what it is calling “the future of the multi-tool.” No, your favorite brand isn’t bringing smartphone compatibility to its lineup. But the Leatherman Free does offer a gorgeous, minimalist design with what is being called an intuitive layout. It’s pretty tough to re-imagine such a timeless tool, but Leatherman claims to have done it. Head below for more.

Leatherman Free delivers the “future of the multi-tool”

Leatherman has been around for a long time, and it has a following among the Buy It For Life community like few other brands. So when the Portland-based company announced that it was going to re-imagine its popular Wave multi-tool, it caught our eyes. The new Free series stands on the brand’s history of solid products with great ratings, but introduces a number of new features including a magnetic one-handed opening mechanism.

That new magnetic system plays a big role in the overall use of the Leatherman Free lineup. Instead of digging a fingernail into the opening, the magnetic clasp provides enough coverage to keep it closed when not in use but also easily opens as well. At least, according to Leatherman.

After nearly four decades of using that well-known friction closing system, Leatherman has departed from that with this new design, which it says a huge step towards the future. That is, however futuristic a multi-tool can be.

After 35 years of evolving, adapting, and pushing the limits, we challenged ourselves to unknow what a multipurpose tool can be. Redesigned end-to-end, Leatherman Free is built to turn any obstacle into an opportunity to save the day.

Prices start at $40 on various different designs, all of which are expected to ship in the coming weeks.

A few years back I jumped on the Leatherman train, and I have to say, I get why people love them. I’m not a particularly woodsy guy, but having a multi-tool on-hand for even jobs around the house has been helpful. And I have to say, this new design looks really sleek. The $40 price tag on the new Leatherman Free lineup is certainly attractive, and you can expect those prices to go down over time.