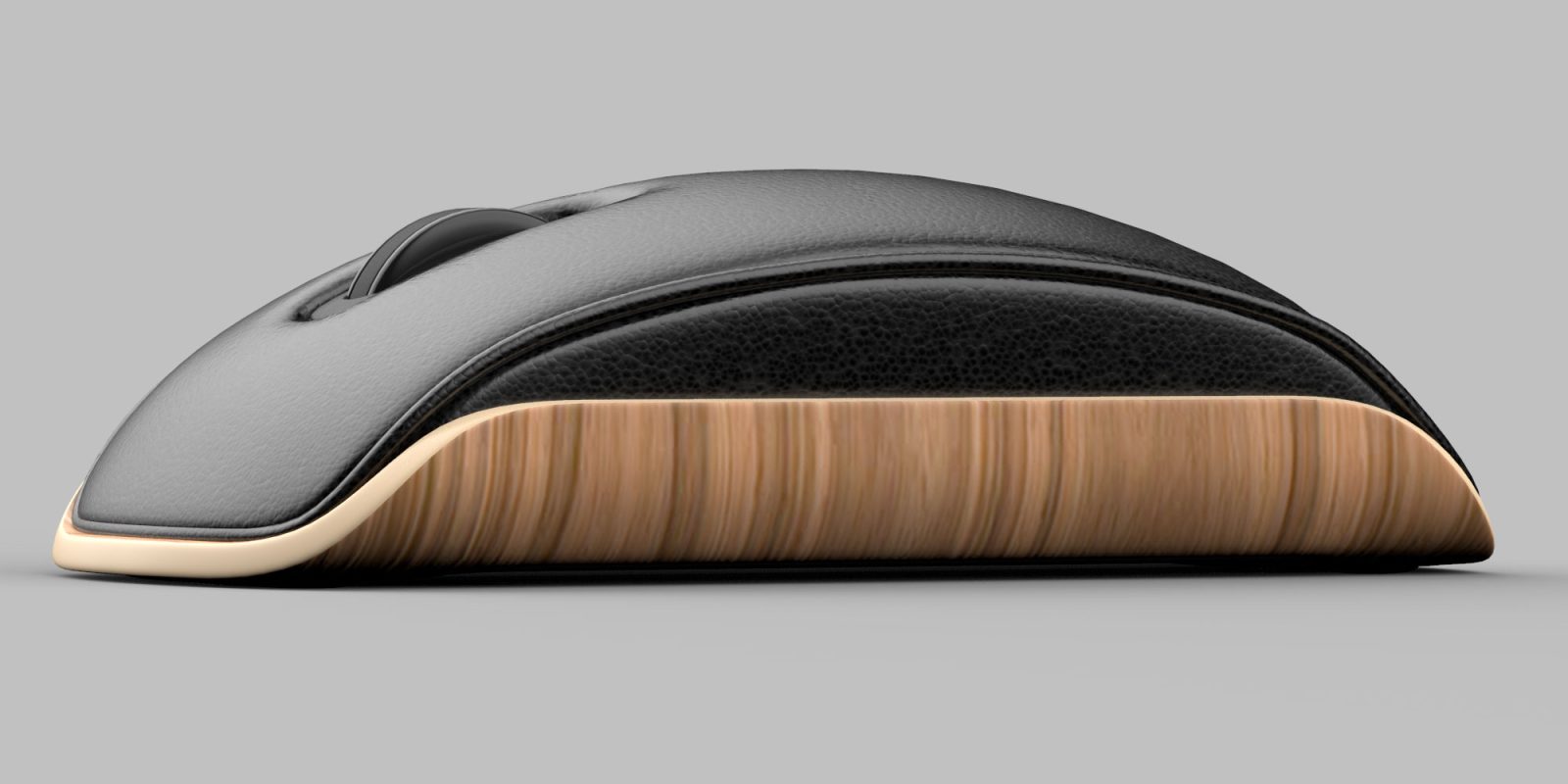 Technology, though an always-changing space still has many areas which have been unchanged throughout the years. Take the computer mouse, for instance. Though the form sometimes changes, generally, they hold the same design. Two buttons, a plastic top and bottom, and a scroll wheel. Designer Shane Chen recently released a newly-inspired wireless mouse concept that brings the mid-century design of Herman Miller’s Eames Lounge Chair and Ottoman to your Mac with a uniquely-designed peripheral.

Maybe it is time for the mouse to get a fresh redesign. We don’t see many variations in mice design, outside of going from compact to productive to vertical. That’s really it when it comes to design variations, nothing more, nothing less.

This new wireless mouse concept by designer Shane Chen offers a unique take on a commonly-used peripheral. Following the design choices of the popular Herman Miller Eames Lounge Chair and Ottoman, the mouse features a natural wood base with a leather top and buttons. Offering a mid-century take on a common desk accessory, this would be the perfect pair with Apple’s latest MacBook or Mac mini devices. 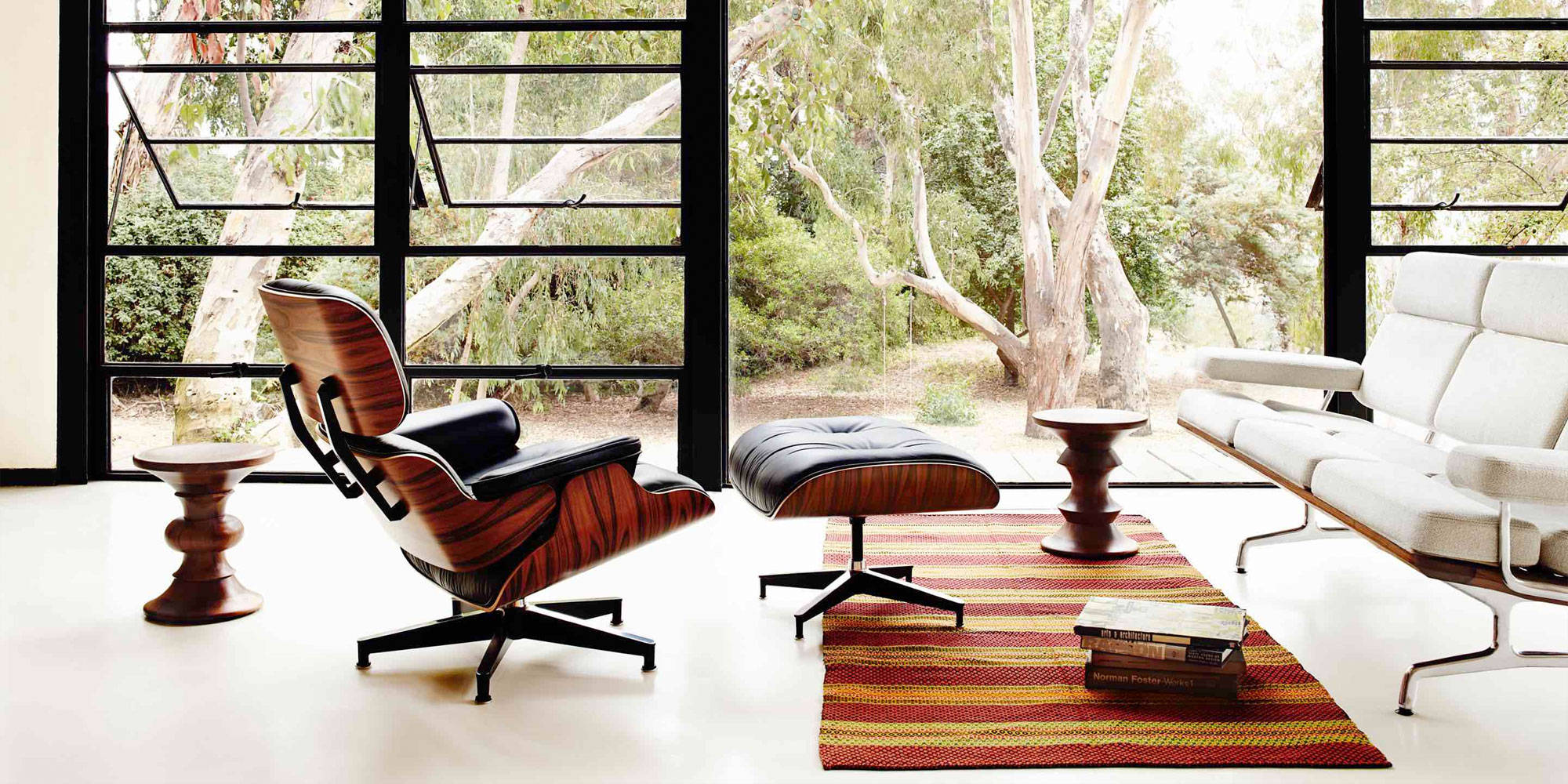 Personally, I’m a huge fan of wood-inspired designs. Though I currently have a white Formica desk and a vertical mouse, I’d love to see something new come to the foreground of technology.

With a wooden mouse like this, I would personally branch out my keyboard to a custom-made mechanical model that featured a wood-styled base. Not only that, but I’d easily get a wooden desktop to go with it, matching the theme across my entire workspace. The possibilities are endless, and there would be less plastic sitting around to discolor over time; instead, being replaced with wood and leather that would age beautifully over time. 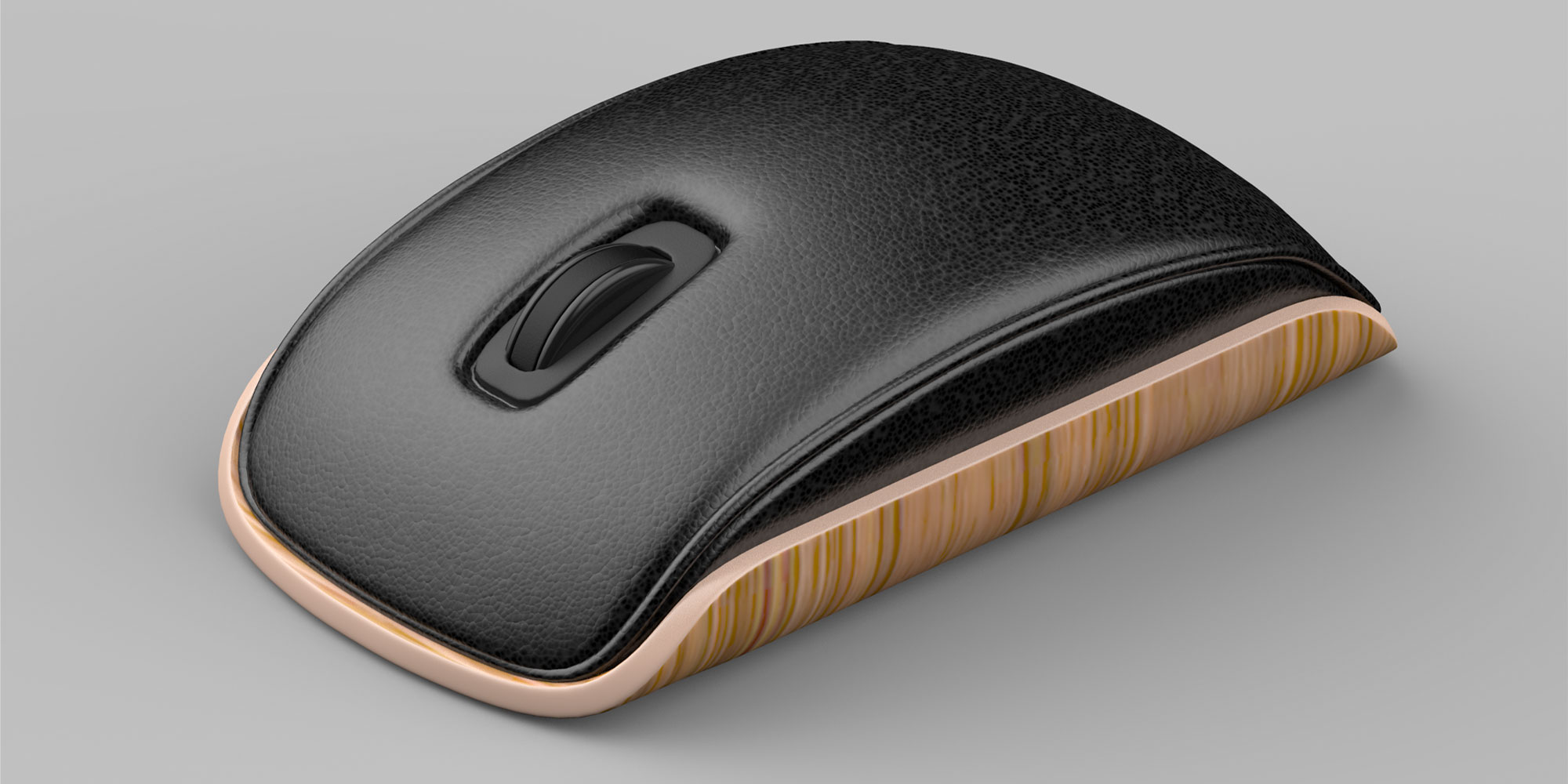 Though this is just a concept render of what the mouse could be, it’s a great thing to think about. The workplace is generally unchanged and hasn’t had a real shake-up in design for many years. I’d love to see more unique designs like this come to fruition and be manufactured so I could add them to my daily workflow, as spicing things up is always fun. Plus, if you already have the Herman Miller Eames Lounge Chair and Ottoman in your workspace, this would be the perfect compliment; a unification I think the common workplace is sorely lacking.