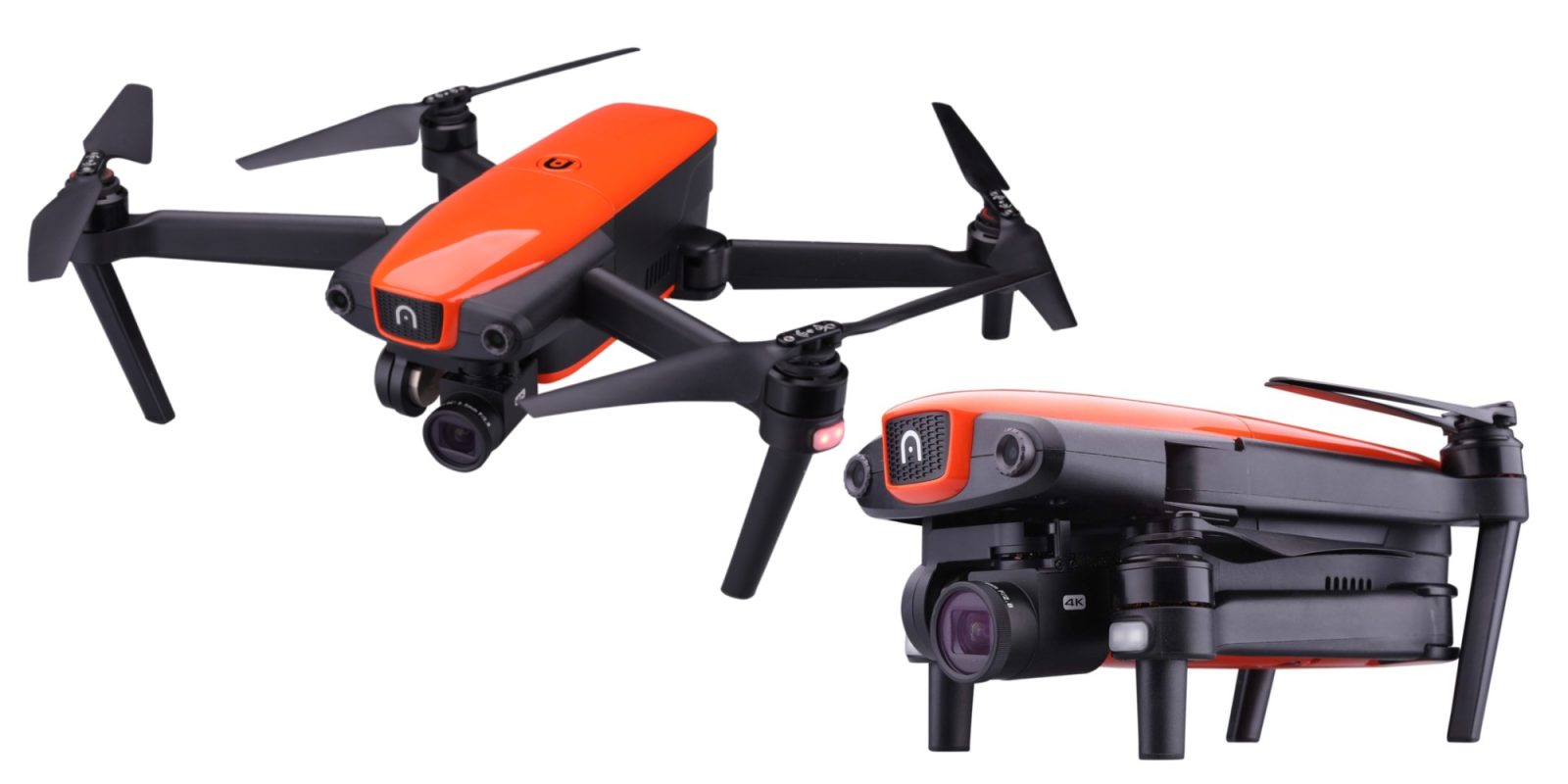 Wellbots has kicked off an exclusive discount for 9to5Toys readers, discounting the Autel Robotics EVO Quadcopter bundled with an extra battery and charger for $919 shipped when code 9TO5DRONE has been applied at checkout. While the drone itself typically sells for $999 at Amazon and Best Buy, normally purchasing everything included here would run you around $1,145, with today’s offer saving you closer to 20%. Headlined by 4K video recording, this drone has a 4.4-mile range, GPS as well as GLONASS positioning and more. It can also fold into a more compact package to help make transporting a breeze. Rated 4.8/5 stars and you can check out our hands-on of the drone for a closer look.

Rookie pilots may want to consider the $47 Syma X5C Quadcopter instead. Sure you’re giving up the 4K recording, GPS positioning and other high-end features. But it’s a perfect way to log more flight time for inexperienced drone flyers. It even features a built-in camera for snapping photos.