This Panasonic FlashXpress Toaster Oven is now only $95 shipped (Reg. $130+) 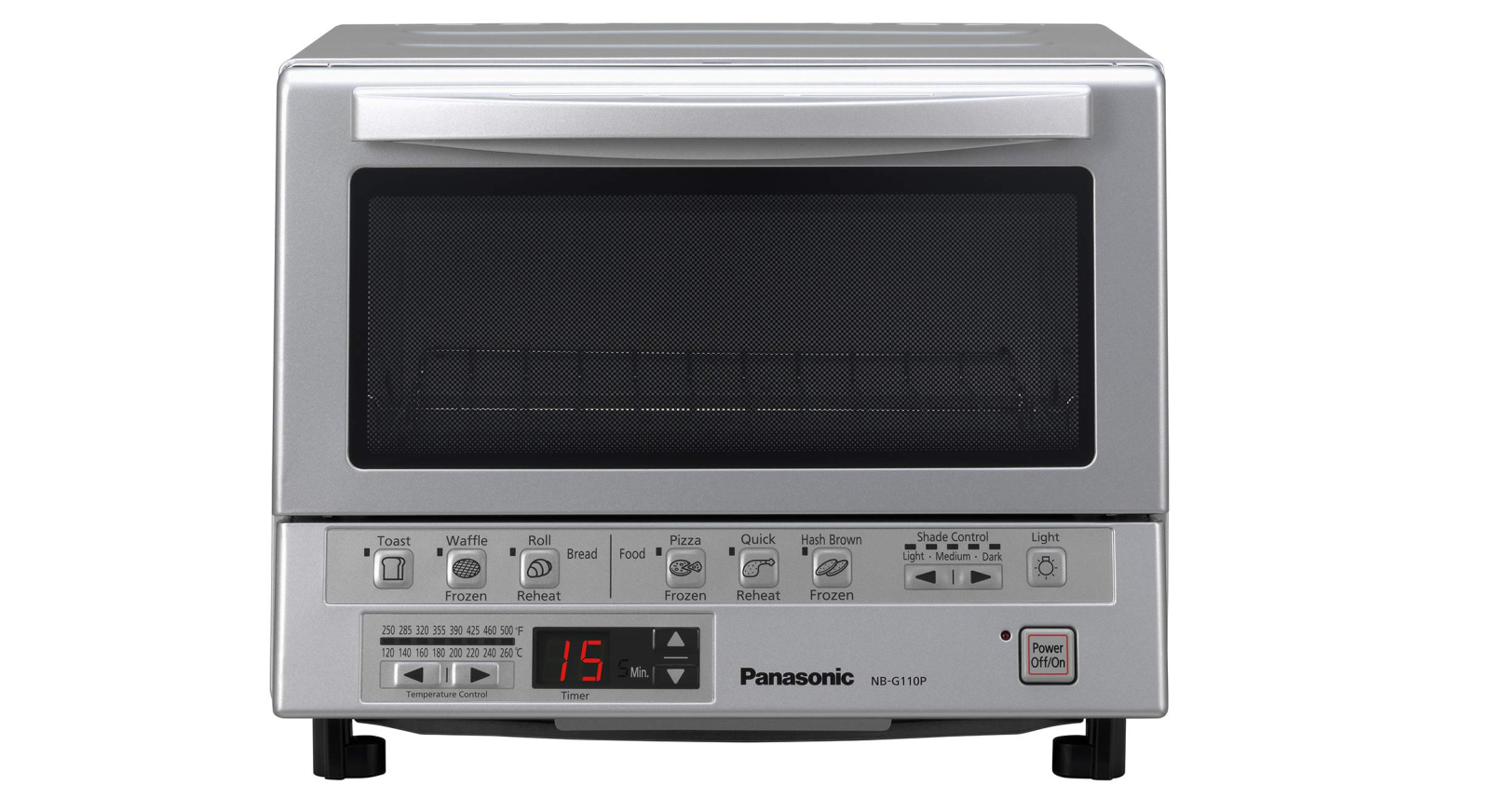 Amazon offers the Panasonic FlashXpress Toaster Oven for $94.99 shipped. Also at Target. It goes for $135 at Abt. Amazon had been charging around $130 before dropping to the lowest price we’ve tracked there since late 2015. Features here include six cooking modes and double infrared heating, which means it can cook up to 40 percent faster than a conventional toaster oven. Rated 4.3/5 stars from thousands.

A 9-inch rectangular baking tray is included with the toaster oven. With your savings, pick up this 6-piece Toaster Oven Baking Pan Set for $19 so you’re prepared to make almost anything. It comes with two pizza pans, a cookie sheet, cooling rack, broil pan, and Fat-A-Way bake and broil pan.

$95
You’re reading 9to5Toys — experts digging up all the latest technology and lifestyle deals, day after day. Be sure to check out our homepage for all the latest news, and follow 9to5Toys on Twitter, Facebook, and LinkedIn to stay in the loop. Don’t know where to start? Check out the best Apple deals, our daily podcast, and subscribe to our YouTube channel