Call of Duty: Modern Warfare is back w/ all-new gameplay and no season pass, pre-order now 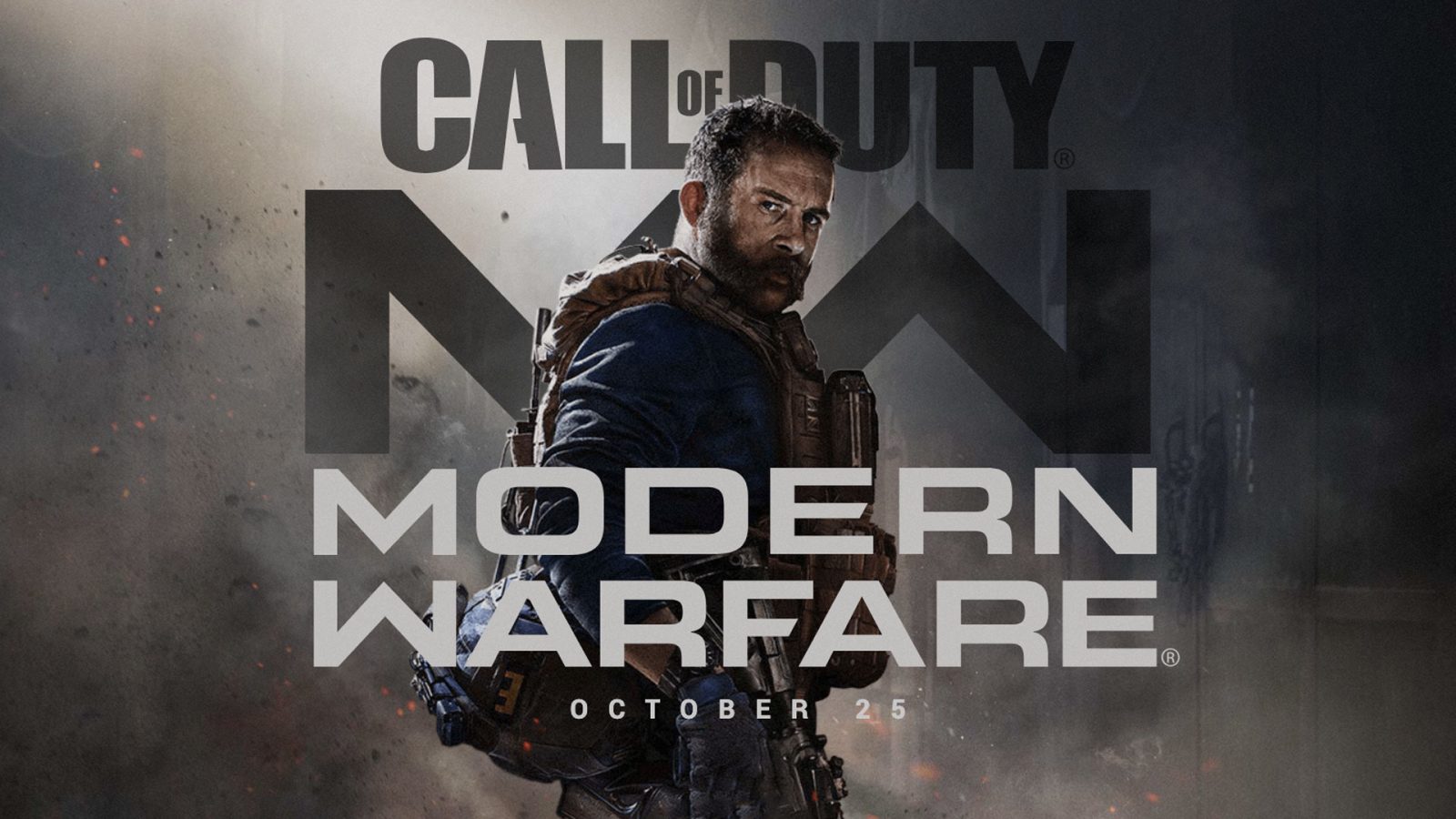 Last year, we got Call of Duty: Black Ops 4, but this year we’re not getting a “sequel”, at least, not in normal sorts. Published by Activision and developed by Infinity Ward, this year, we’ll be getting Call of Duty: Modern Warfare as an all-new title, not just a remaster. Featuring a unified narrative experience and progression, you’ll enjoy an epic single-player story, action-packed multiplayer, and a brand-new cooperative gameplay experience. Plus, there’s no waiting required, pre-orders are open now at your favorite retailers with a release slated for October 25th.

We’ve already seen Call of Duty: Modern Warfare remastered for Xbox One. This release isn’t that, but a brand-new experience developed from the ground-up by Activision and Infinity Ward. The co-Studio Head of Infinity Ward said:

“This is an all-new Modern Warfare reimagined in every way. We are creating an emotionally charged experience that’s inspired by the headlines in the world today, where the rules are grey and battle lines are blurred. Players will join a varied cast of international special forces and freedom fighters in gripping and heart-pounding missions through iconic European cities and volatile expanses of the Middle East. It’s intense, it’s exciting, and we can’t wait for our fans to play this October.”

Cross-play support and updates for all

This is a big one. Patrick Kelley, the creative director and co-studio head of Infinity Ward said that Modern Warfare will take steps to unite the gaming community by being playable together across PC and console through cross-play support. There’s also no season pass, meaning that Infinity Ward will bring its map and content updates to all players through free DLCs, instead of having customers pay for it up front.

Modern Warfare uses a new gaming engine that delivers an immersive and photo-realistic experience. The new technology uses the latest advancements in visual engineering, including a physically-based material system that allows for state-of-the-art photogrammetry. This is a new hybrid tile-based streaming system that brings the gaming world to a new level. There’s also world volumetric lighting, 4K HDR, DirectX Raytracing (on PC), and more thanks to new graphics card enhancements.

Not only will the latest Modern Warfare bring a new gaming experience in the visual department, but Infinity Ward also invested in an entirely new suite of audio tools that fully supports Dolby ATMOS for deeper audio immersion when gaming. 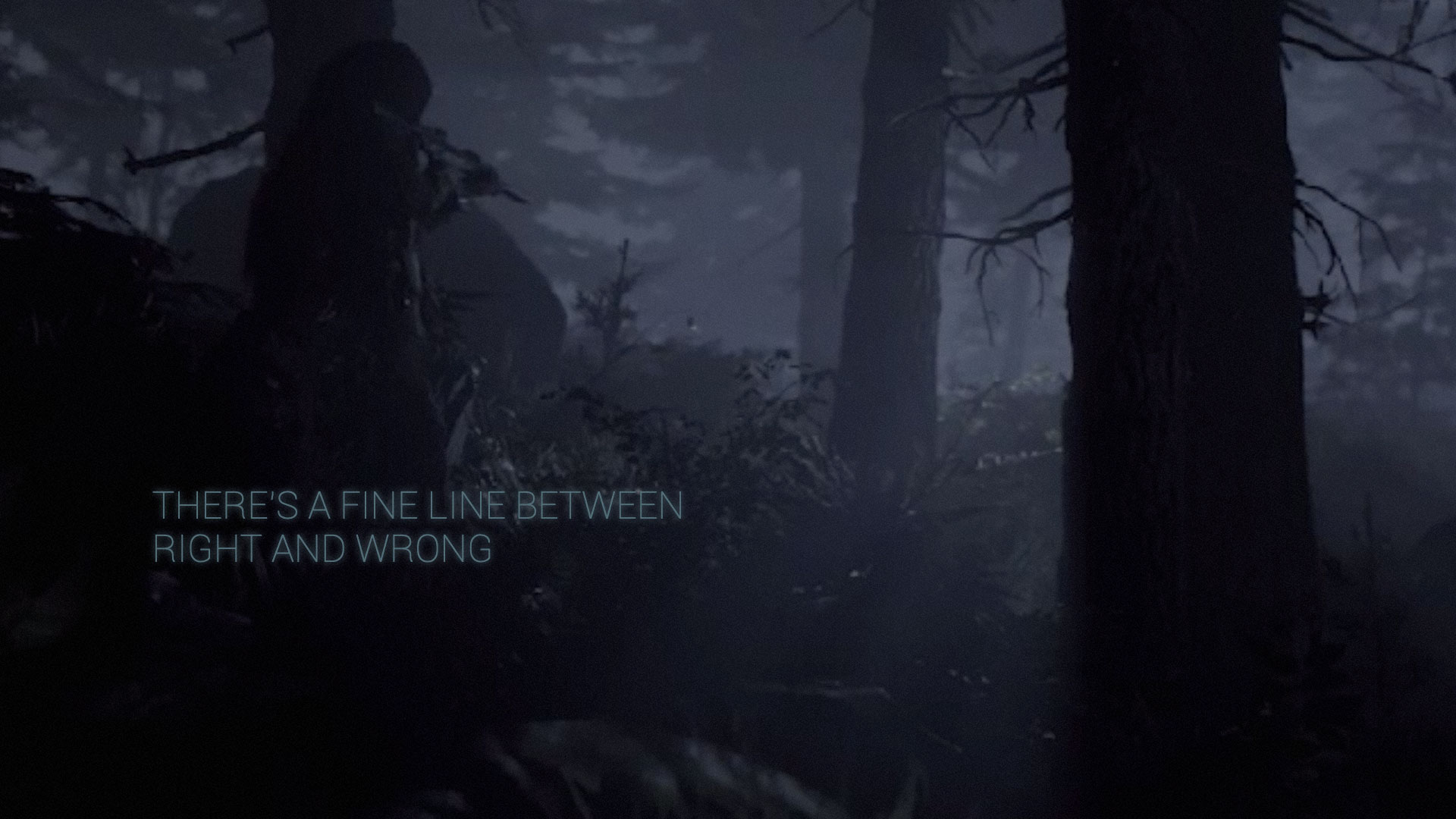 There are three different editions of Call of Duty: Modern Warfare.

This is the normal version of the game that retails for $60. It includes all aspects of the brand-new Modern Warfare and will receive all future DLCs and map updates. With your purchase, you’ll receive a “Digital Edition Bonus Item” if you purchase the game digitally.

The Operator Edition retails for $80 and gives you the base Call of Duty: Modern Warfare game and a few extra items. You’ll receive the “Operator Edition Premium Digital Items” on top of the same bonuses given with the Standard Edition.

The Operator Enhanced Version will set you back $100 and includes the same previous benefits but also gives you 3,000 Call of Duty Points to spend on in-game skins and other items.

Pricing and availability for Call of Duty: Modern Warfare

Which version of Call of Duty: Modern Warfare should you pre-order?

Honestly, stick to the Standard Edition in our opinion. Generally speaking, I buy the highest version of a game offered to get the “full” experience. But, with the latest Call of Duty: Modern Warfare, you’re only really losing out on skins (from what we can tell so far). If that’s really all you’re missing out on, then save your cash and opt for the $60 version instead of the $80 or $100 options.