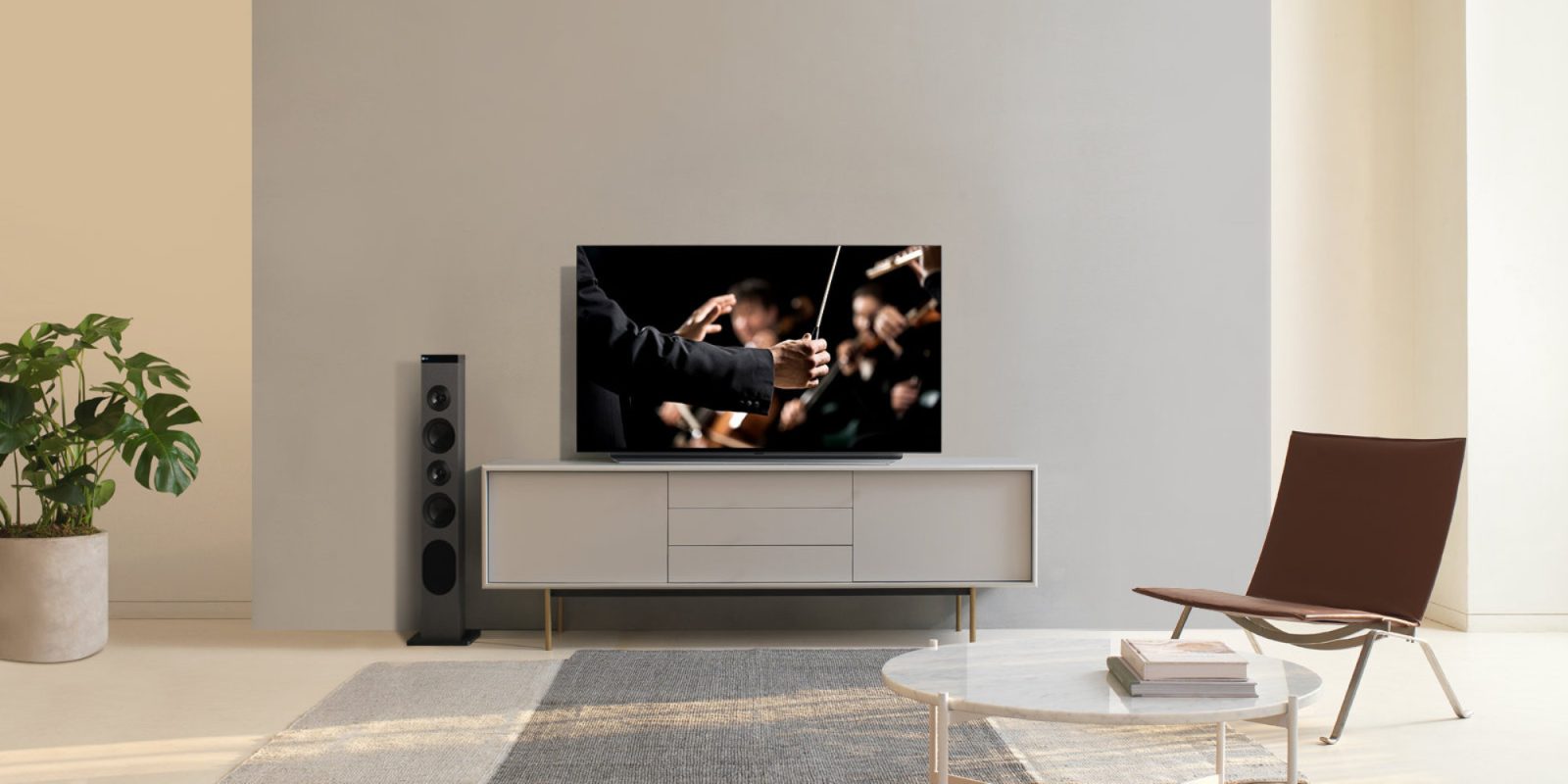 Despite there being oodles of speakers to choose from, LG is holding fast to its XBOOM lineup with today’s announcement of three new offerings. Each of the new LG XBOOM model has a distinct form-factor and use-case. Options include a tower, portable speaker, and full-blown music system.

With such easily-distinguishable offerings, LG appears to have found enough separation to justify the purchase of each to most consumers. Whether you’re looking for a way to improve your home theater, take music on-the-go, or shake the walls in your home, the new LG XBOOM offerings aim to get the job done.

To kick things off, we’ll start with one of LG’s most-attractive offerings, the RL3 XBOOM Tower. This wireless speaker is made to look great in any room while also offering high-res audio playback. A standout feature of this LG XBOOM speaker is its ability to pair with two smartphones. This means users can pair two primary devices and reduce the need to finagle with pairing mode.

Next up, we have the LG XBOOM RK7. This offering is aimed at consumers that like to take powerful audio on-the-go. This 550-watt speaker can be placed in a vertical or horizontal position and LG promises “robust, powerful and clear sound” in either orientation. Support for Wireless Party Link means that owners can pair up to ten other RK7s wirelessly. It also has a Karaoke Creator feature that adds sound-enhancing voice filters or special effects to help anyone sound like a better singer. 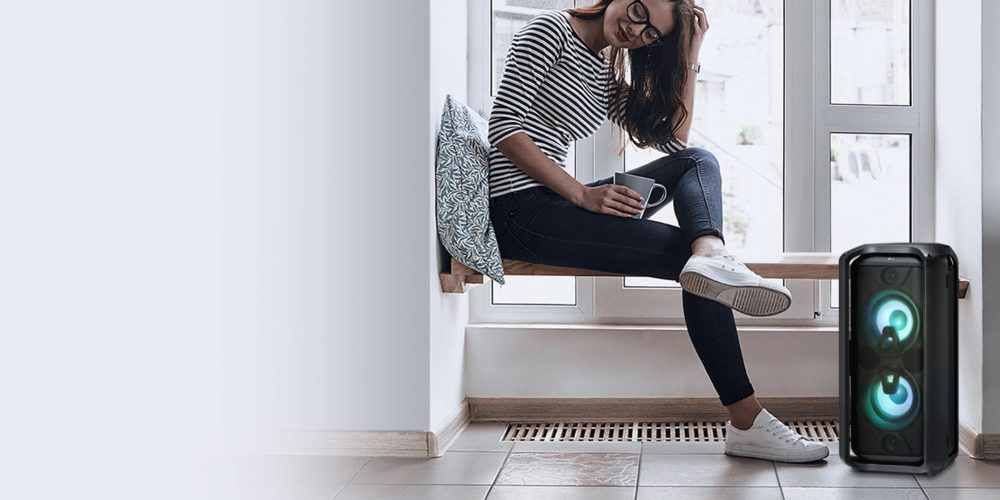 Finally, we’ve got the LG XBOOM CM4590. With 700-watts of power, this is the company’s most powerful release out of the three. Thanks to a 2.1-channel configuration and built-in subwoofer, owners should expect “incredibly powerful sound”. Sound Sync Wireless allows LG TV owners to easily link the new speaker via Bluetooth.

The LG XBOOM RK7 and CM4590 are officially available now and have list prices of $349.99 and $199.99, respectively. Both the RK7 and CM4590 have promotional pricing that for early adopters. According to LG, the XBOOM RL3 will not be ready until July, with a price of $149.99. We did find a listing at B&H though with a slightly discounted price and a 1-2 week shipping delay.

It’s refreshing to see new speakers that are made with simplicity in mind. LG knocks it out of the park with new offerings that can either pair multiple together, sync with LG-branded TVs, or pair with several Bluetooth devices. This type of innovation aims to make technology simpler and more enjoyable to use.

The obvious downside here is that LG has fallen into the typical trap of making proprietary technologies to carry out these features. This is not a win, but instead a loss. Even Apple, a company that’s known for making proprietary technology has opened up AirPlay 2 for companies to use, but LG has instead chosen to limit some of its most notable features to those that entirely commit to its ecosystem.