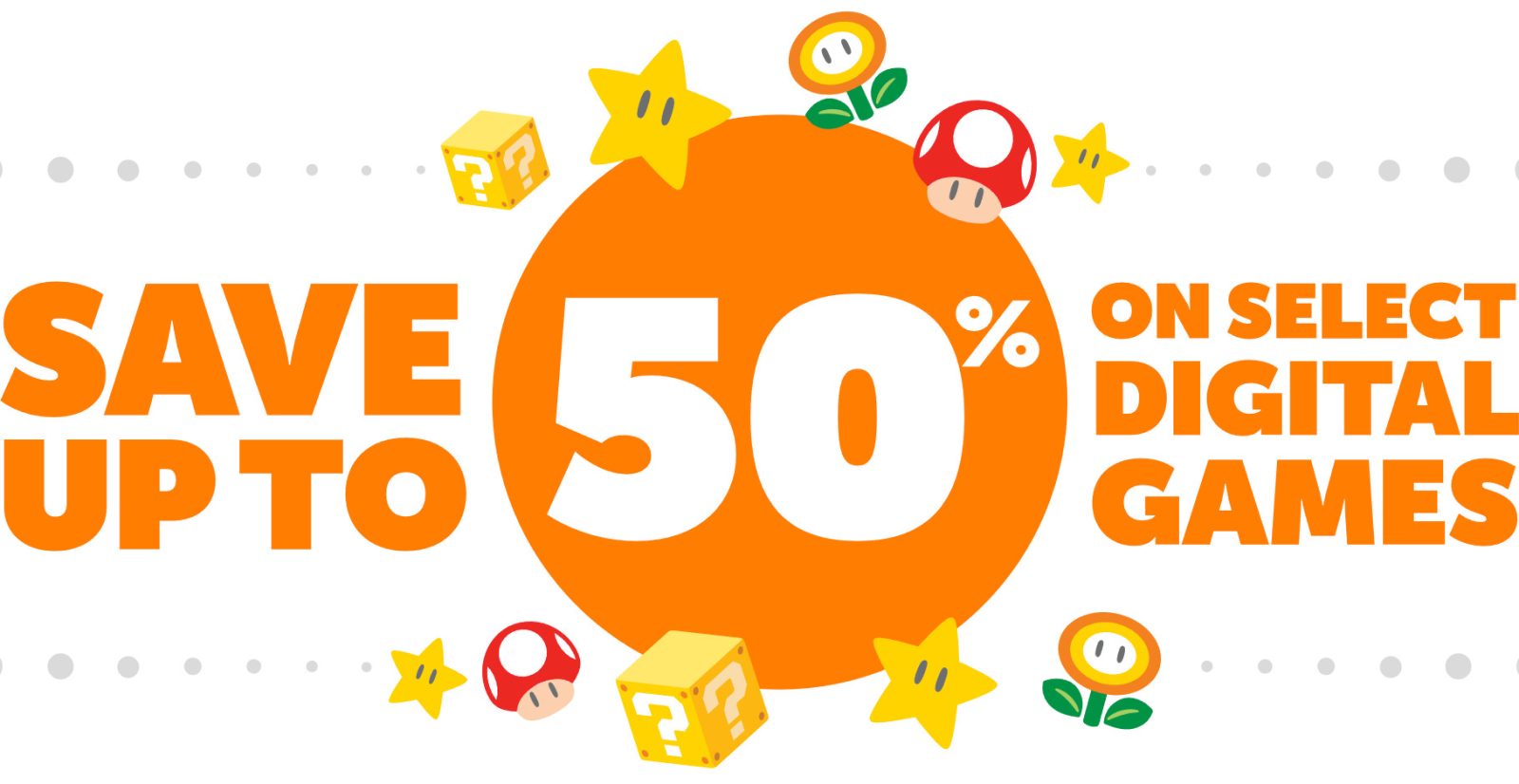 After its big summer Direct event went live earlier, the Nintendo E3 2019 eShop sale is now live. While we saw a great deal on the Switch Pro Controller go live for this year’s big show, this marks the first wide-ranging Switch game sale of the summer. We are seeing loads of the best first party titles like Mario Odyssey and Mario Kart 8 along a solid list of notable indie games and much more at great prices. Head below for some top picks from the sale and more details.

This isn’t your typical Nintendo eShop sale. While the weekly promotions are very much welcomed, they rarely feature any of Nintendo’s big first party Mario games. As much as we love us some indie magic on the Switch, today’s Nintendo titles are at some of the best prices we have tracked. The Nintendo E3 2019 eShop sale features games like Super Mario Odyssey, Mario Kart 8 Deluxe and Donkey Kong Country: Tropical Freeze at $40. These titles almost never drop much lower than that.

(Update 6/12 9:00am): Amazon is now matching the eShop on most of the digital game deals right here.

Outside of the Nintendo E3 2019 eShop sale, head over to this morning’s roundup for even more Nintendo Switch game deals and here’s everything you need to see from the Nintendo E3 2019 Direct event. Nintendo teased the Breath of the Wild sequel, Zelda: Link’s Awakening, Animal Crossing New Horizons and much more.

Power up 4 Joy-Con at 50% off with HyperX’s ChargePlay Quad Dock, get up to $250 off Nintendo Switch with PlayStation and Xbox trade-ins, or grab the Nintendo Switch Pro Controller for $50 (Reg. $70).

Save up to 50% on select digital games