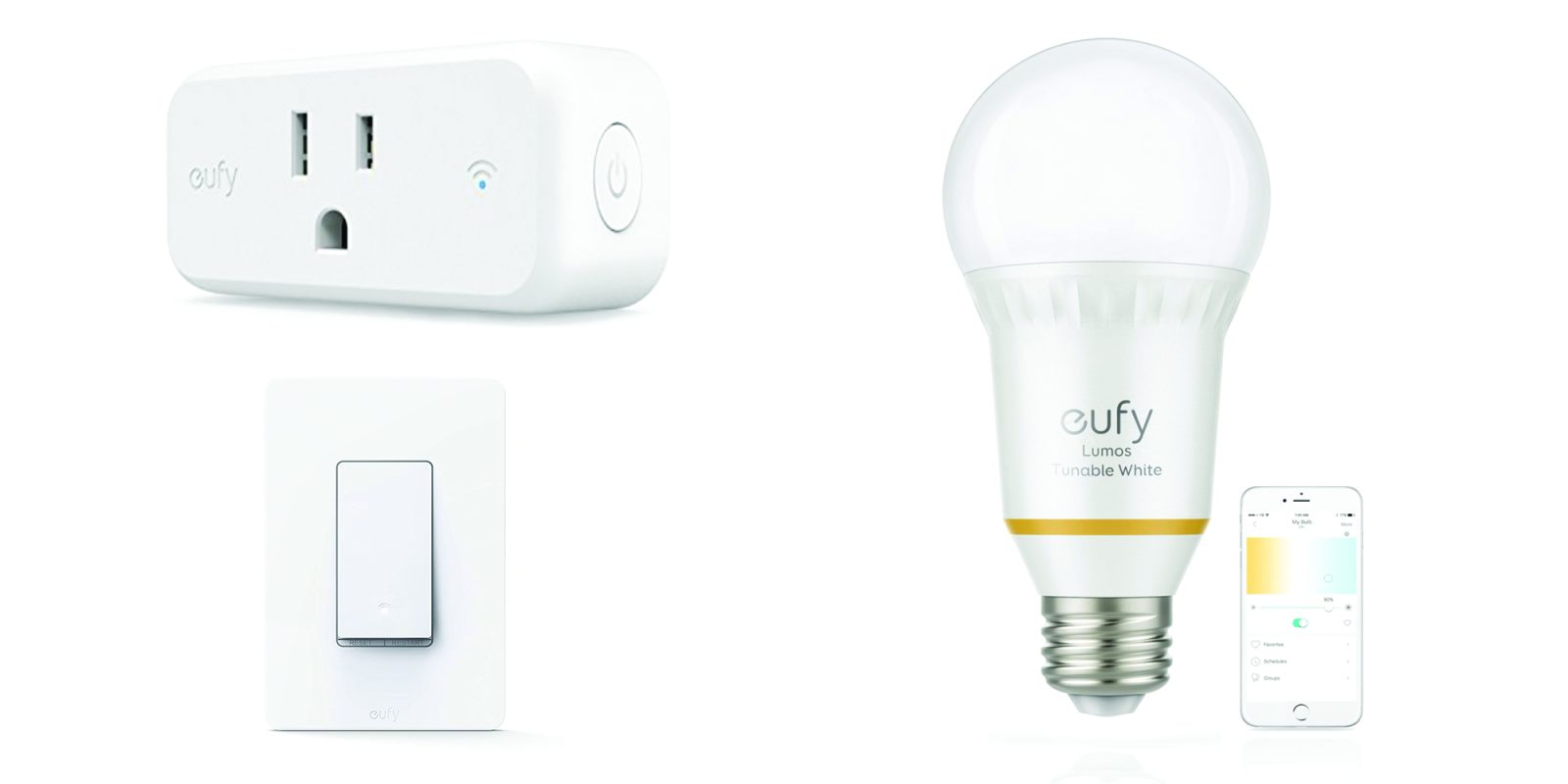 Anker’s eufy sub-brand has a handful of notable smart home deals going today at Amazon, headlined by its Smart Plug Mini for $13.79 Prime shipped when promo code EUFYHOME is applied during checkout. As a comparison, it typically sells for around $23 or $25. This slim smart plug is compatible with Amazon Alexa and Google Assistant, but thankfully doesn’t require a hub. You’ll be able to set schedules from within the app, making it easy to cut down on energy vampires. Rated 4.3/5 stars. Hit the jump for more smart home deals.